Is The Strangers Based on a True Story? 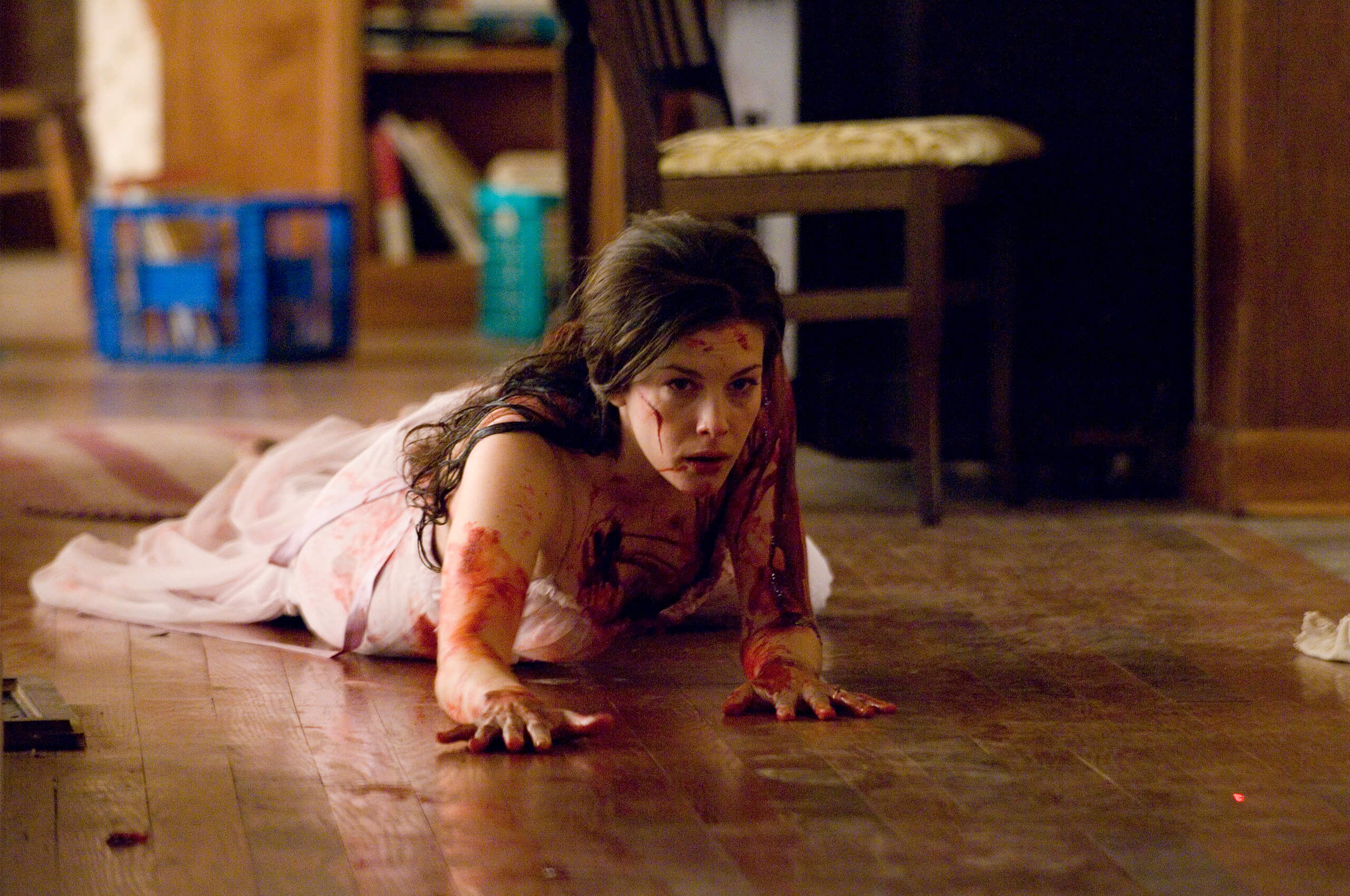 ‘The Strangers’ finds James and Kristen trapped alone in a remote house at the mercy of three murderous strangers. What starts as a regular night soon turns sinister when a mysterious woman knocks on the door in the middle of the night. The nightmare that follows is gruesome, with no leeway given to the protagonists for heroics or fortunate last-minute interventions. What is perhaps most scary about the film is its relatively straightforward sequence of events that seem ominously close to reality. Could the chilling events we see in ‘The Strangers’ be based on a true story? Let’s find out.

Is The Strangers Based on a True Story?

No, ‘The Strangers’ is not based on a true story. The film, however, is based around the idea that violence can occur in unexpected places and puts the audience in the shoes of the petrified couple who find their family home unexpectedly invaded. The film is written and directed by Bryan Bertino, who has a penchant for horror and grew up watching scary movies. The influence that vintage thrillers from the 1970s had on him can also be seen in this movie.

Bertino’s script was originally titled ‘The Faces’ and was inspired by a few different events that took place during the author’s life. The idea for the film originated from his childhood memories. Whilst their parents were out one day, he and his little sister, as kids, had encountered a stranger knocking on their door and had later found out there were people in the area that were knocking on people’s doors under false pretenses and breaking in when no one answered. As Bertino explained, in ‘The Strangers,’ this situation is reversed as the three intruders break into the house despite the residents being present.

In addition, the notorious murders of Sharon Tate and her friends in her own home by members of the Manson family also inspired the script. The gruesome crime, which occurred on August 8, 1969, involved three members of Charles Manson’s commune breaking into the 8 months pregnant Tate and director Roman Polanski’s residence at night and murdering her along with her wealthy celebrity friends. Polanski, at the time, was in Europe working on a film.

What made the crime especially chilling was the lack of motive or connection between the victims and the perpetrators. Manson had a grudge with record producer Terry Melcher, who was the previous renter of the house. The fact that Melcher no longer lived in the house did not stop Tex Watson, Patricia Krenwinkel, and Susan Atkins, who were all followers of Manson, from murdering Tate and her friends.

The next evening, Manson and his followers murdered Leno and Rosemary LaBianca in their Los Angeles home, also with no discernable motive except for having visited the house next door in the past. The Manson murders, their investigation, and subsequent trials against the cult leader and his followers are described in the book ‘Helter Skelter’ by Vincent Bugliosi and Curt Gentry, which Bertino also claims to have taken inspiration from.

The Keddie murders, which took place in 1981 in the small town of Keddie in rural California, also seem to have loosely inspired ‘The Strangers.’ The murders in Keddie claimed the lives of 4 people and remain unsolved to this day. A mother, Glenna Susan Sharp, her son John Sharp, his friend Dana Hall Wingate and his little sister Tina Sharp were all brutally murdered by unknown assailants, with Tina’s remains being found over 3 years later and a hundred miles away from their home in the resort town. Over 4,000 man-hours have been spent on the case, with multiple suspects but no arrests. The two major suspects in the case have since passed away.

The senseless killing of people in their own homes makes up one of the core ideas of the film that Bertino wanted to get across. A lot of the film’s ominous tones also rely on the fact that the straightforward events depicted therein can happen to anyone. It is also most probably why the town where the events of the film take place remains unspecified — to highlight the universality of the sinister phenomenon.

‘The Strangers,’ despite being based on a fictional script written by the film’s director Bryan Bertino, examines a very real phenomenon that has also been examined in other movies. The Charles Manson murders, in particular, continue to capture people’s imaginations and have inspired movies like Quentin Tarantino’s ‘Once Upon a Time… In Hollywood.’ The theme of senseless violence that the film embodies is directly highlighted by the factoid flashed in the film’s opening credits— that there are an estimated 1.4 million violent crimes in the US every year.