Is this the case for Beast .. Beast collections in the US are so much lower than KGF2 Vijay’s Beast came on screen on the 13th. The film received a lot of negative reviews as it did not live up to expectations.

KGF2, which was released on April 14, is currently dominating the box office. The film is all set to touch Rs 300 crore soon in Hindi alone. KGF has sidelined the Beast movie in Tamil Nadu too.

Currently, more than 450 theaters are reserved for KGF2 alone. For the second week in a row special shows are being put on in some theaters early in the morning. The response has been overwhelming. 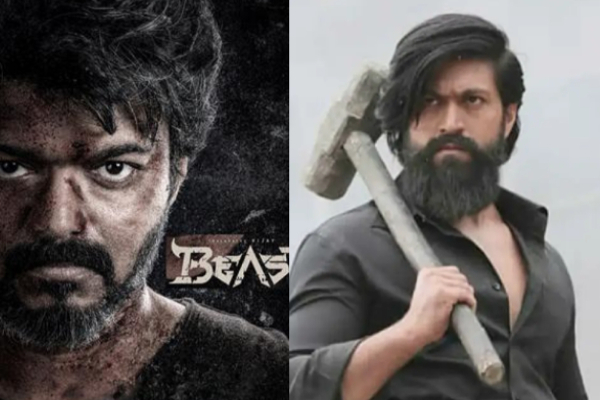 Beast in the abyss in the United States