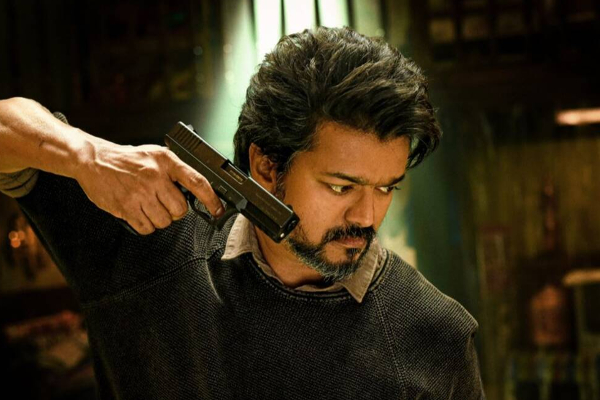 The collection of Vijay’s Beast movie is declining day by day. Collections are usually high on weekends, but it has been plagued by negative reviews about Beast.

Speaking at a film festival yesterday, Arun Pandian attacked Vijay Ajith’s films. He’s talking indirectly about what caused the Beast to fail. Arun Pandian is a well known producer and actor in Kollywood.

‘Other language films are flying the flag here, here Vijay Ajith films are not spending on cinema, they are spending on themselves.’

’90 percent they get paid. How can you make a good film with the remaining 10 percent ‘, says Arun Pandian.

He’s talking indirectly about this being the reason for Beast’s failure. 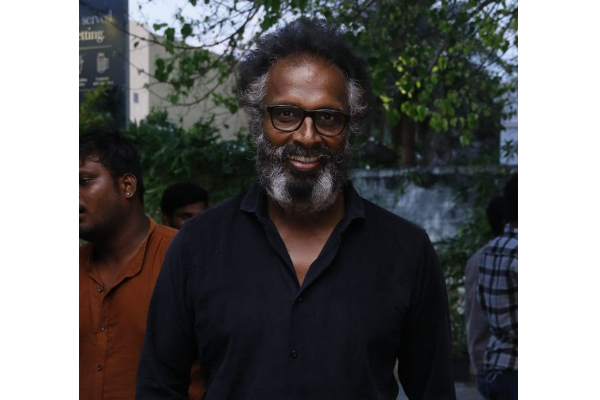