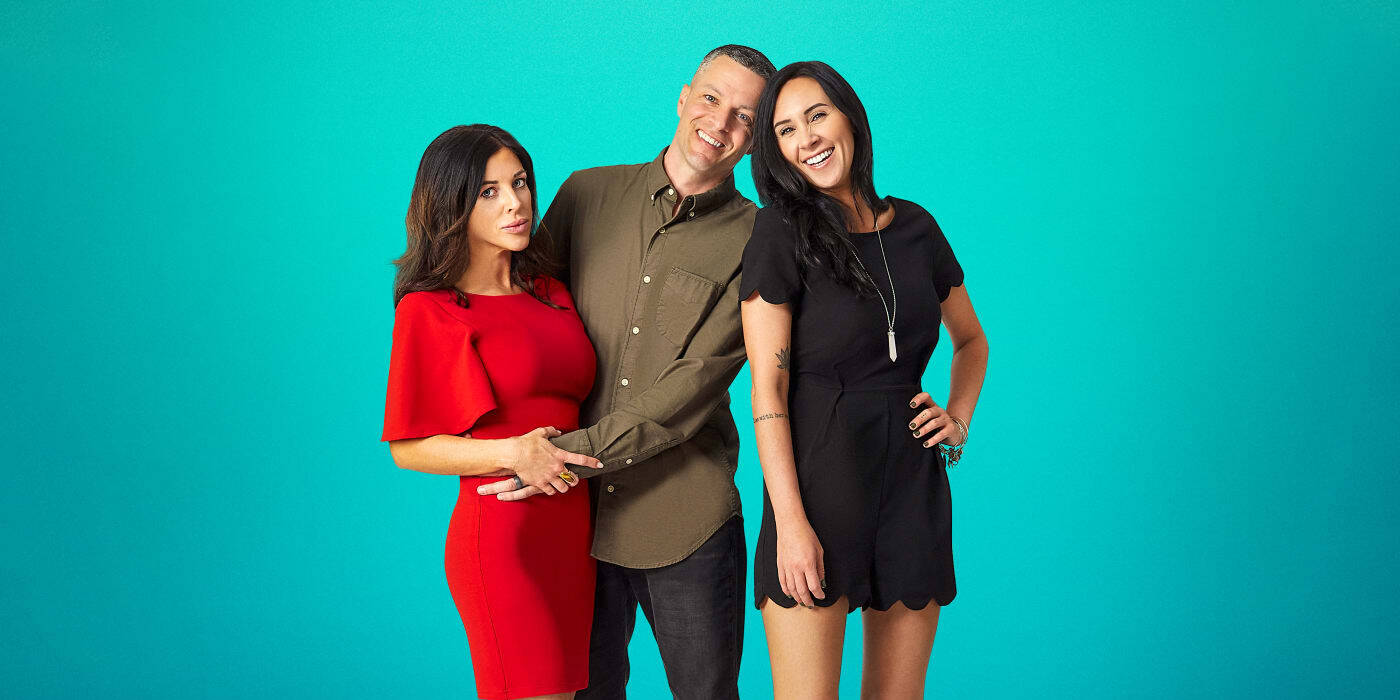 Having a close relationship with one’s ex is still something most of us cannot wrap our heads around. Relationships usually end because something between the couple does not work anymore. But the TLC series ‘You, Me & My Ex’ explores the relationship of five groups of people where the exes are very much a part of the mix. It might be a relief to many when there is no animosity in previous relationships.

However, as people try to create space for a new relationship, this can often get messy because boundaries might get blurred. While most people try to handle difficult situations with poise, sometimes it can get hard to keep one’s cool. So, this might make you wonder how much of the show is rooted in reality and if things have been played up for the cameras? So, here is what we know!

TLC shows love to highlight real-life situations without judgment and offer a new dimension to human relationships. ‘You, Me & My Ex’ is a fascinating addition to the network’s catalog as it revolves around people who are still on good terms with their exes and how that dynamic translates into their current situation. As expected, the number of individuals involved in a relationship is directly proportionate to the drama that is likely to arise. However, it seems that Josh, Danielle, Jennifer, and Chantel beat the odds and have a healthy relationship. 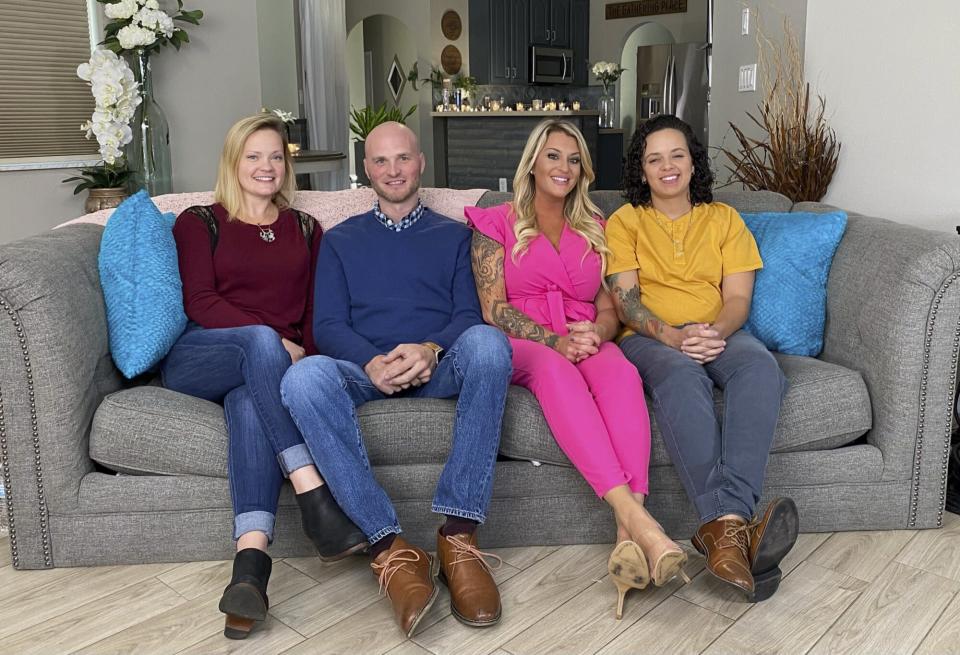 Josh and Jennifer were married for five years before Josh tied the knot with Danielle and Jennifer married her co-worker Chantel. While Josh shares a son with Jennifer, he has a daughter with Danielle, and he is also the sperm donor for the child that Jennifer and Chantel might have. The group spoke with The List in an exclusive conversation and shared that they are actually very close and consider themselves a single-family unit. In the interview, Josh admitted that even though they do not have as much drama in real life, he hoped that the viewers would enjoy watching them.

Josh said, “We’re all like, all right, so we’re going to be on a TV show, but we don’t have drama really to bring the TV out. People aren’t going to care to watch us. I mean, we do have a really unique story, but at the end of the day, it’s like, are people going to want to see that? So, I mean, I think we provided a little bit of drama for the show, but nah.” Chantel quickly added, “Don’t get me wrong, we do have drama.” This proves that although the show depicts real-life instances, certain things might be done to spice up the show.

Another group of people is John, April, and their respective exes, Loren and Roy. Even though April took a big leap in her relationship with John, Roy is a solid presence in her life. In June 2021, John told the New York Post, “Roy is a huge part of our lives.” He added, “We actually love each other to death.” However, it does not mean that he is never jealous. John continued, “I would be lying if I said I didn’t worry sometimes.”

Therefore, it might help to keep in mind that a series does not always do justice to the strength of equations the people might have. In fact, we might only see one aspect of their lives that might be very different from how they really are with each other. The TLC series is produced by Bodega Pictures, which is also responsible for ‘Extreme Sisters’ and ‘sMothered.’ It is worth noting that both these shows have raised a fair share of suspicion among the viewers where authenticity is concerned.

Many viewers have felt that the reactions of the cast members on the two shows were sometimes over the top or disproportionate to the situation. Unfortunately, there is no way of knowing what the truth is unless the cast members or producers themselves share the details around the filming process. However, this also justifies why viewers doubt that the romantically oriented series might be scripted. 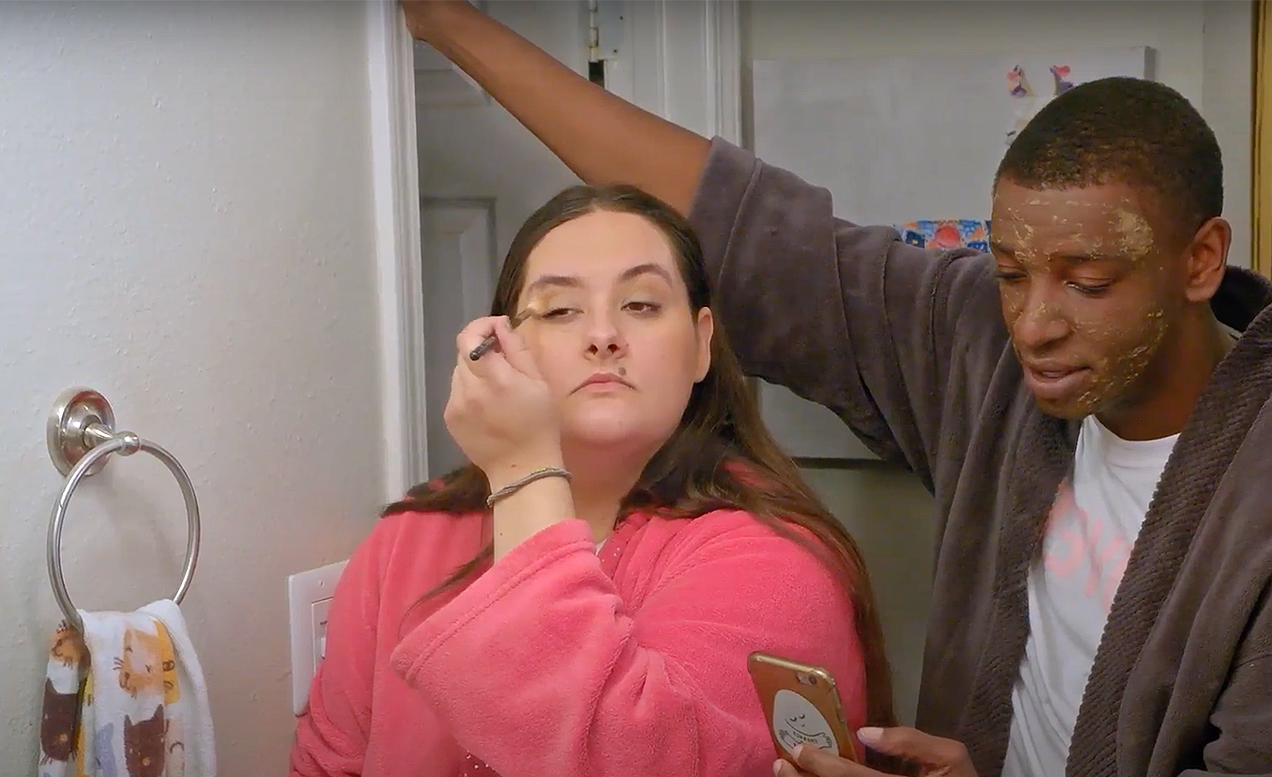 Therefore, the relationships and the dynamics on ‘You, Me & My Ex’ might be genuine, but certain aspects might be played up to make things more interesting. It is not unusual for producers to set up situations or emotionally trigger cast members by asking them leading questions that might elicit a dramatic response.

Additionally, there is also the magic of editing. Many people who have been a part of reality shows revealed that things they said in interviews were taken out of context and edited to make it seem like their emotional outburst was a reaction to a particular event, even though it wasn’t. So, we cannot rule out that possibility yet. Therefore, we will have to take it with a grain of salt that what we see on ‘You, Me & My Ex’ is genuine.

Read More: Are Caroline and Alex From You, Me & My Ex Still Together?