It is not right to belittle the image of the Beast! – The action of Big Boss Arie .. Unexpectedly, the film has been receiving mixed reviews from everyone since its release.

In addition, the day after the release of the Beast movie, the KGF 2 movie was released and the collection records show in Tamil Nadu.

Thus the series of reviews on comparing the KGF film with the Beast film keeps coming. 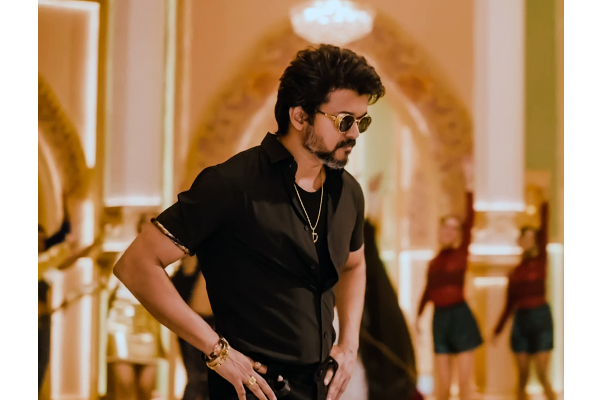 In this case, Ari, the current star of the Big Boss show, has recently spoken about the reviews of these films.

It said, “Theaters have struggled so much for 2 years not to run, but the two films that have just been released are running well. People who come to those two films just pay to see the film.

So it is not right to degrade a film, the film crew will adjust the collection to see if the film is good or not. Criticize to correct someone, do not criticize to destroy. ” 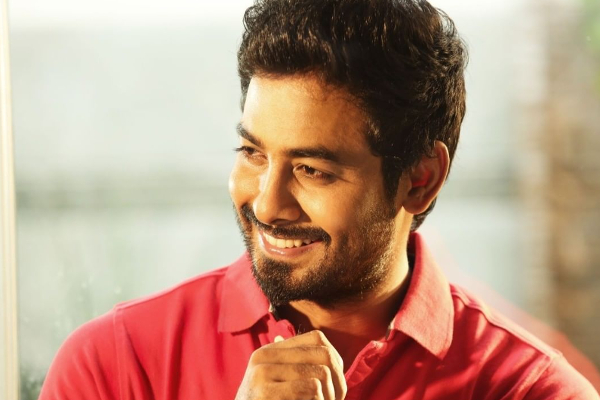