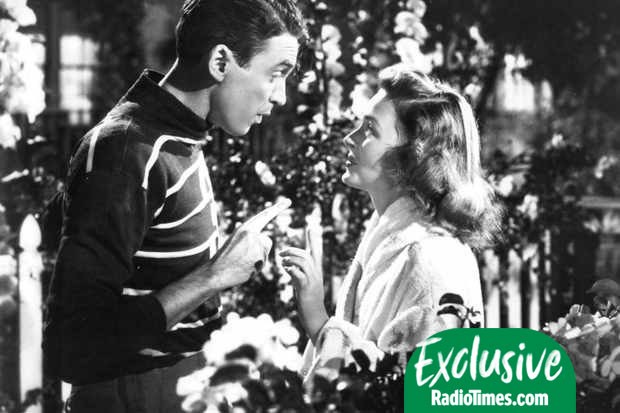 RadioTimes.com readers have voted the festive classic the best Christmas movie ever made.

Our readers have spoken and named It’s A Wonderful Life the best Christmas film of all time.

We asked you to vote for your favourite from a shortlist compiled by our lovely RadioTimes.com team, with the options also including festive classics such as Home Alone and White Christmas, as well as more recent offerings like Happiest Season and Netflix originals Klaus and The Christmas Chronicles.

Over 3,000 readers had their say but it was 1946 hit It’s A Wonderful Life, starring James Stewart and directed by Frank Capra, which emerged the winner with 16 per cent of the votes.

Based on Philip Van Doren Stern’s short story The Greatest Gift, which is loosely based on Charles Dickens’ A Christmas Carol, It’s A Wonderful Life was nominated for five Oscars and is widely considered a Christmas classic.

It also features on the American Film Institute’s list of the 100 best films ever made.

The Muppet Christmas Carol (1992) was the second-favourite with Christmas film with 12 per cent of votes from RadioTimes.com readers, and Elf (2003), starring Will Ferrell came in third with 11 per cent.

Interestingly, the hotly-debated Die Hard (1988) was voted the fourth best Christmas film, receiving an impressive 10 per cent of the votes.

While it remains the topic of many an argument whether or not Die Hard is in fact a Christmas film, it’s popularity in our poll shows there are plenty of festive movie buffs who designate it as such.

The full results of the poll are as follows:

If you’re looking for more to watch, check out our TV Guide. Visit our Movies hub for all the latest news.