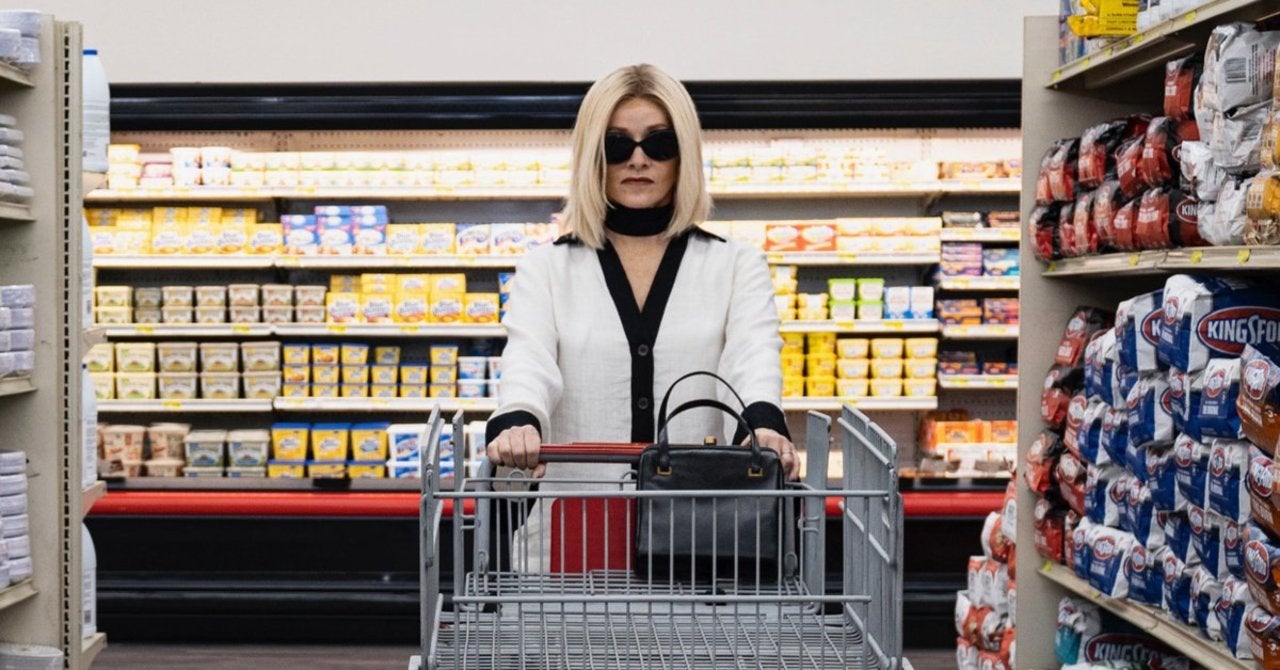 The new horror film Jakob’s Wife has been playing various film festivals around the world, with fans who were hoping to stream the film being in luck, as Shudder has confirmed that the film would be making its exclusive streaming debut later this summer. For those who might not be aware of Shudder, the service specializes in compelling genre content, bringing together the best in independent, foreign, and classic horror, making it the go-to destination for horror fans when they want to check out a new or beloved favorite. Check out Jakob’s Wife when it starts streaming exclusively on Shudder on August 19th.

In Jakob’s Wife, Anne is married to a small-town minister and feels like her life and marriage have been shrinking over the past 30 years. After a chance encounter with “The Master,” she discovers a new sense of power and an appetite to live bigger and bolder than before. As Anne is increasingly torn between her enticing new existence and her life before, the body count grows and Jakob realizes he will have to fight for the wife he took for granted.

Stevens previously detailed the ways in which he wanted to honor the history of the vampire subgenre, as well as reinvent it.

“Another aspect was in this particular subgenre, trying to both pepper in tributes to what I considered to be classics of this subgenre, as well as some new contributions to the subgenre that maybe people in the future will look to and say, ‘Hey, that was really great, that type of scene,'” Stevens detailed to ComicBook.com. “Then, back to the character side, there’s this parallel between what Anne the character goes through that Barbara’s own story as a person and as an actor … again, she had this career going and then she stepped away from it to raise a family for 30 years and got back into acting recently and wanted to become more active as a storyteller herself. So having conversations with her about what her life was like, what that experience was like, and finding ways to incorporate those details into the script was another aspect of it.”

He added, “And then, not to be spoilery, but the idea of The Master and what The Master offers Anne, the idea that it is not a, ‘Do you want to be with your husband or do you want to be with me?’ Changing that dynamic to, ‘What do you want for yourself?’ was a big change. And so I said, ‘Hey, I think we should make this Master character a woman. And I think we should take away any semblance of what a traditional vampire movie can be, where the vampire comes in and is trying to romantically seduce the woman, this is much more about you need to love yourself.’ That was another thing. So not much, just a couple of little things.”

Check out Jakob’s Wife when it starts streaming exclusively on Shudder on August 19th.

Will be you checking out the film? Let us know in the comments below or contact Patrick Cavanaugh directly on Twitter to talk all things horror and Star Wars!