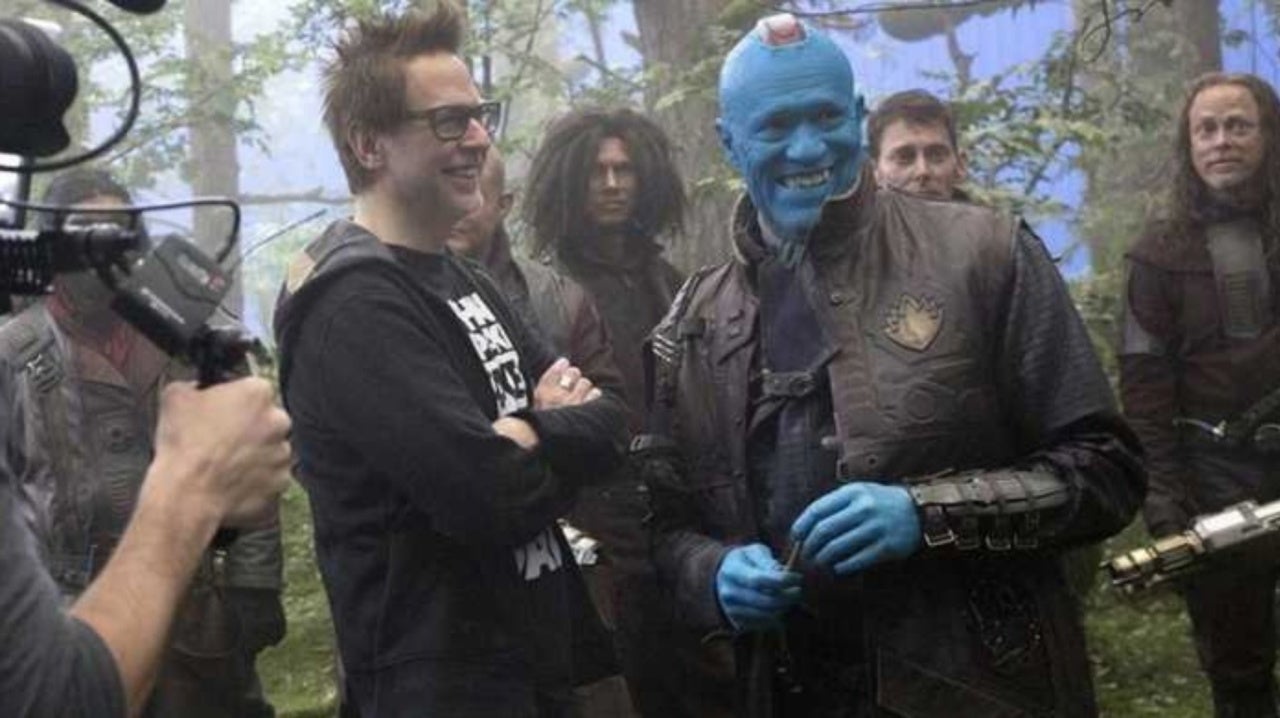 Superhero blockbusters are the bread and butter of Hollywood. Regardless of critical acclaim, a comic book adaptation can net hundreds of millions for studios looking to get deeply ingrained in the world of pop culture. Superhero cinema, if you want to call it that, has become so abundant, in fact, James Gunn says most of the offerings nowadays are too boring for his likeness.

“They’re mostly boring to me right now! [Laughs],” Gunn said in a recent chat with SFX Magazine. “I loved them at the beginning and there are still people trying to do different things [with them], so it’s not a 100% rule, but a lot of them are boring.”

Luckily for Gunn, the filmmaker will be able to soon back those words up with The Suicide Squad, a soft reboot of DC’s franchise full of anti-heroes and villains. In just a matter of weeks, the R-rated feature will hit theaters and HBO Max and promise loads of violence and adult themes.

“For me, it was like I did my first comedy, but it’s like heavily R-rated,” Squad star Joel Kinnaman previously told The Hollywood Reporter. “It was a real learning experience for me too because I’d never done a comedy in that way before. So I asked James to work with me and teach me this sh-t. And yeah, we had so much fun doing it. That movie is going to be a f-cking monster. Honestly, even though I’m in it, I can’t wait to see it as a fan.”

The Suicide Squad has been given an R rating from the Motion Picture Association, a restricted rating due to “strong violence and gore, language throughout, some sexual references, drug use and brief graphic nudity.”

Warner Brothers’ official synopsis for The Suicide Squad can be found below.

“Welcome to hell — a.k.a. Bell Reve, the prison with the highest mortality rate in the US of A. Where the worst Super-Villains are kept and where they will do anything to get out — even join the super-secret, super-shady Task Force X. Today’s do-or-die assignment? Assemble a collection of cons, including Bloodsport, Peacemaker, Captain Boomerang, Ratcatcher 2, Savant, King Shark, Blackguard, Javelin, and everyone’s favorite pyscho, Harley Quinn. Then arm them heavily and drop them (literally) on the remote, enemy-infused island of Corto Maltese.”