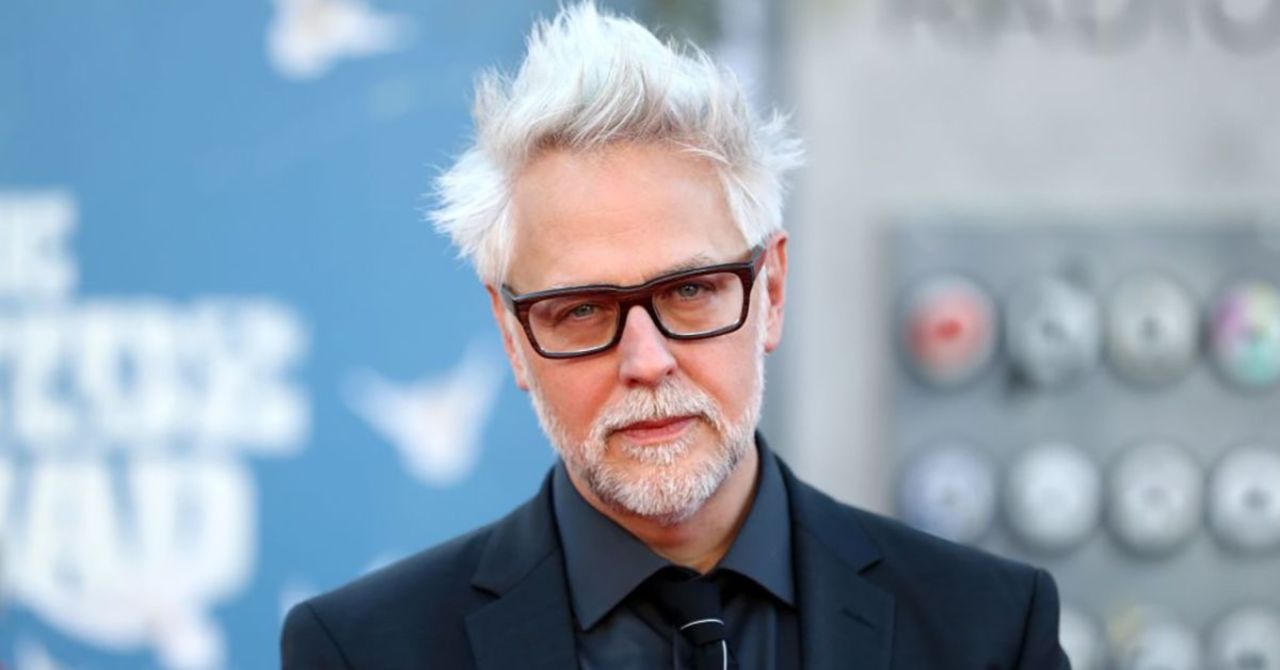 The Suicide Squad and Guardians of the Galaxy director James Gunn is clarifying his comments regarding filmmaker Martin Scorsese and superhero films after his earlier comments on the matter went viral. On Wednesday, Gunn took to Twitter to clarify comments he made on the Happy Sad Confused podcast with Josh Horowitz that while he disagrees with Scorsese on the latter’s opinions of superhero films, he still considers Scorsese the world’s greatest living American filmmaker and has a great deal of respect for his work.

“Also for the record, Martin Scorsese is probably the world’s greatest living American filmmaker,” Gunn wrote. “I love & study his films & will continue to love & study his films. I disagree with him solely on one point: That films based on comic books are innately not cinema, that’s all.”

During his appearance on the Happy Sad Confused podcast, Gunn weighed in on Scorsese’s commentary about comic book films that kicked off back in October 2019 when Scorsese told Empire that he didn’t see comic book films as “cinema,” despite being “as well made as they are, with actors doing the best they can under the circumstances.” For Gunn’s part, he told the podcast he feels as though Scorsese was merely repeating the opinion to get press for his own films.

Also for the record, Martin Scorsese is probably the world’s greatest living American filmmaker. I love & study his films & will continue to love & study his films. I disagree with him solely on one point: That films based on comic books are innately not cinema, that’s all. 🙏 https://t.co/By9IBe8HAm

“I just think it seems awful cynical that he would keep coming out against Marvel and then that is the only thing that would get him press for his movie,” Gunn shared with the Happy Sad Confused podcast. “So he just kept coming out against Marvel so that he could get press for his movie. He’s creating his movie in the shadow of the Marvel films, and so he uses that to get attention for something he wasn’t getting as much attention as he wanted for it.”

While Scorsese’s comments created a great bit of controversy within the film and comic book worlds, Gunn went on to explain that he didn’t entirely disagree with Scorsese on some of his other points, noting that there are “a lot of heartless, soulless, spectacle films out there”.

“He’s one of the greatest filmmakers who’s ever existed,” Gunn admitted. “I love his movies. I can watch his movies with no problem. And he said a lot of things I agree with. There are a lot of things that are true about what he said.”

He added, “There are a lot of heartless, soulless, spectacle films out there that don’t reflect what should be happening. I can’t tell you the amount of times I’ve talked to film directors before they went and made a big movie, and said, ‘Hey, we’re in this together, let’s do something different with these big movies. Let’s make them something different than everything that has come before them.’ And then see them cater to every single studio whim and be grossed out, frankly.”

The Suicide Squad opens in theaters and debuts on HBO Max on August 6th.