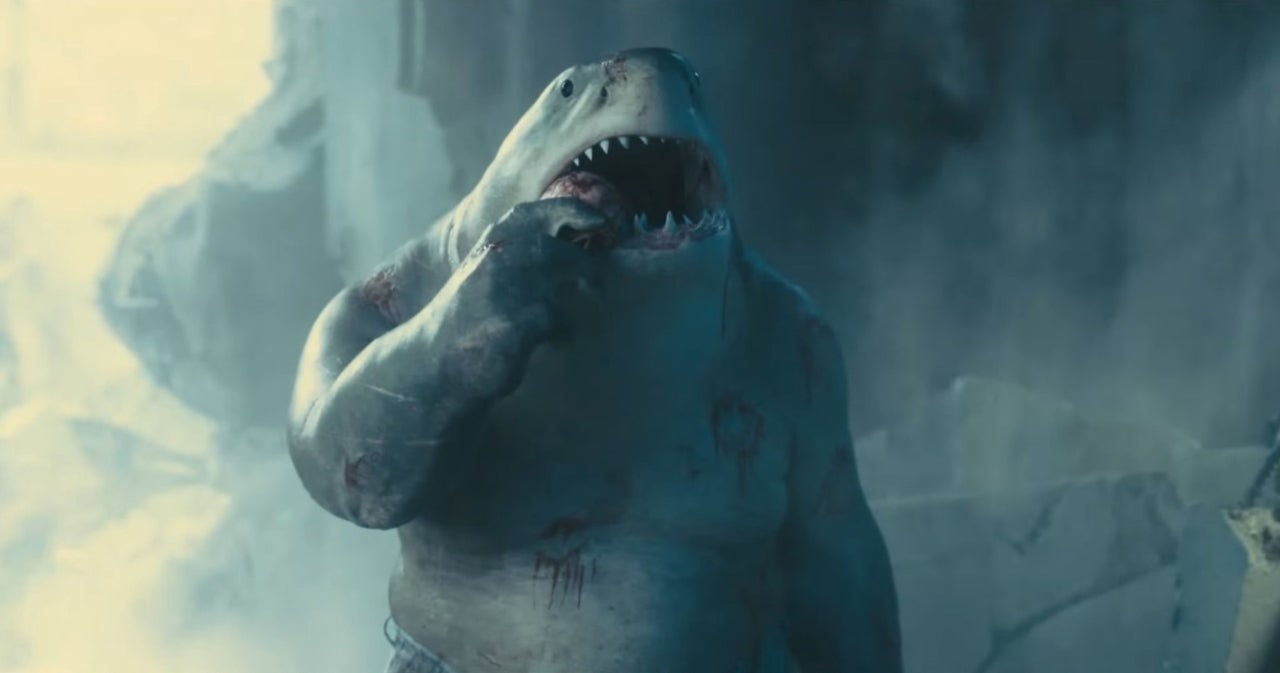 DC fans are only a few weeks away from finally getting to see The Suicide Squad, which got some exciting early reactions at the first press screening earlier this week. The movie will feature the return of some fan-favorite characters from the 2016 Suicide Squad, including Margot Robbie as Harley Quinn. However, you don’t need to watch the first movie to understand the new installment, which was helmed by Guardians of the Galaxy director James Gunn. There are plenty of new characters to look forward to, including King Shark, who is being voiced by iconic action star Sylvester Stallone. We’ve seen some fun custom King Shark toys since the casting news was announced, but now Gunn is showing off some official merch from Hot Toys.

“Yes, I know he looks like he’s smiling, but don’t get too close. #TheSuicideSquad #KingShark from @hottoysofficial,” Gunn tweeted. You can check out some photos of the figure in the tweet below:

Yes, I know he looks like he’s smiling, but don’t get too close. #TheSuicideSquad #KingShark from @hottoysofficial pic.twitter.com/WOAGLh2n6j

After The Suicide Squad trailer dropped in March, Gunn answered some fan questions about the movie on social media and revealed why King Shark was changed from a hammerhead to a great white. “I did tests with the hammerhead design, which I love & originally thought I’d use. But having eyes on the sides far apart made it incredibly awkward shooting interactions with other people. You couldn’t really see him looking at the other person & the shots tended to be too wide,” Gunn explained.