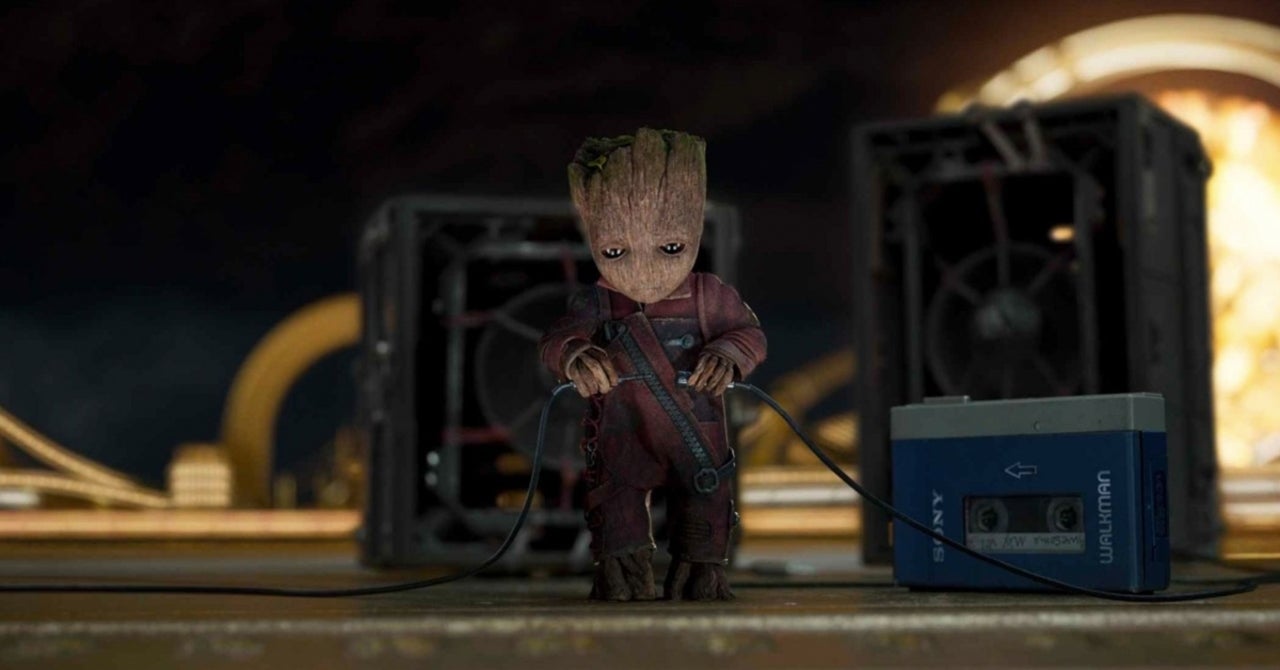 The use of popular music is key to how Guardians of the Galaxy and The Suicide Squad director James Gunn styles most of his movies, but clearing the rights to music for use in a feature film can be tricky and expensive. But in a new interview, Gunn says he doesn’t believe in being unable to clear music rights — that in his experience, all you have to do is not take no for an answer, and sometimes reach out directly to the artist rather than third party representatives. One example Gunn used was a song from Electric Light Orchestra, which was hard to get done.

There’s plenty of good tunes in The Suicide Squad, including a few of Gunn’s trademark high-energy montages. One of them is a high point in most of the film’s reviews.

“On Squad, I don’t think there was anything that was tough,” Gunn told The Hollywood Reporter. “If it was, it was kept from me. I mean, I pretty much came in and said, ‘I’ve never had a song not clear, so don’t come to me saying that a song won’t clear.’ What you find out a lot is that when a song won’t clear, you just have to go back to people and ask them again. And eventually, you can get it cleared. Usually, there are a couple of artists I’ll have to write a personal letter or email to just to tell them what I think of their music because I don’t choose people unless they are really important to the movie. But the hardest of all was [Electric Light Orchestra] ‘Mr. Blue Sky.’ That was a very difficult clear on Guardians 2. That almost didn’t happen.”

Of course, that story is pretty famous. ELO was hesitant to clear “Mr. Blue Sky” because the band had cleared their song “Livin’ Thing” for Guardians of the Galaxy, and the scene it was in ended up on the cutting room floor. Whether because of hurt feelings, or just a feeling that they might be wasting their time again, the band was reportedly hesitant to greenlight the use of their song in the second movie. One assumes, given the importance of the sequence “Mr Blue Sky” was featured in, Gunn had a fairly easy time of convincing them it was impossible to drop that scene from the final cut.

The Suicide Squad is now available to watch in theaters and on HBO Max.