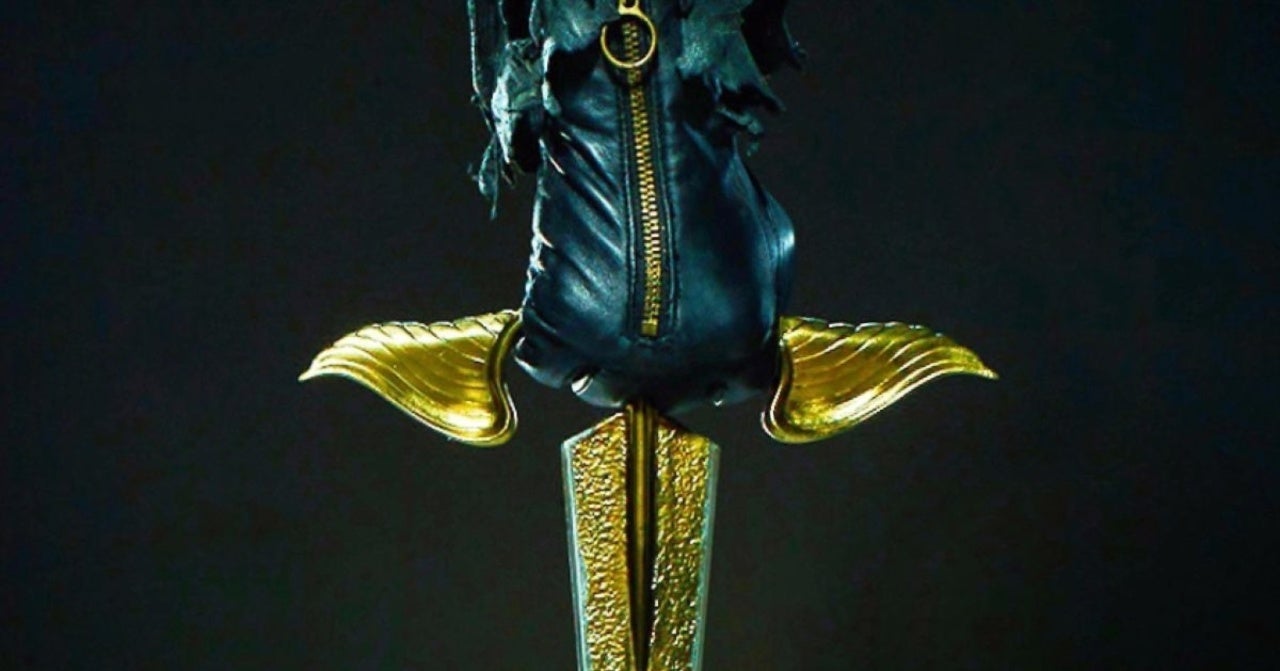 We’re officially a month out from the debut of Malignant, the next horror blockbuster set to be directed by Aquaman and The Conjuring helmer James Wan. To get fans hyped — and spooked — for what the film has in store, Warner Bros. has released a new teaser trailer for Malignant. The TV spot, which you can check out below, showcases a tour through a pretty spooky house.

One month until the nightmare becomes real. James Wan’s Malignant is in theaters and streaming on HBO Max* September 10. #MalignantMovie

*Only available on the Ad-Free plan, streaming in the US only for 31 days from its theatrical release. pic.twitter.com/tfhkJguy3s

In Malignant, Madison (Annabelle Wallis) is paralyzed by shocking visions of grisly murders, and her torment worsens as she discovers that these waking dreams are in fact terrifying realities.

“There’s been a bit of speculation as to what my next project is… all I’ll say is, I’m super excited to go back to my indie roots with this hard-R thriller,” Wan said of the project in 2019. “An original horror idea (not a reboot/remake or anything based on existing IP) with old school, practical effects and no giant, blue screen sets.”

“Oh yes! Oh my god. I mean, I think we have something very special,” Wallis revealed in an interview last year. “I think it’s genre-bending. I think it’s so brave. It’s so original. I just haven’t read anything like it. And you know, again, I’m at a place in my life and my career where it’s time to be brave. It’s time to push. And James Wan, we worked together on Annabelle, which was the first time I ever came to America. And then, he watched The Loudest Voice, and he said he loved my work. So, he was like, ‘I wrote this part for you, Annabelle. Let’s collaborate.’ I think I’ve found in him such a wonderful collaborator, and I know that we will continue working together for years to come. He’s kind, and he’s so good at what he does.”

“And I think it’s really going to be something that audiences are pretty wowed by because it’s a real passion project for him,” Wallis continued. “So, I’m very excited. Yeah, let’s see! That’s what good art and good cinema is. You kind of throw it out there, and then you don’t know how people are going to react. That’s the exciting thing, you know.”

Are you excited to see James Wan’s Malignant? Share your thoughts with us in the comments below!

Malignant is set to be released both in theaters and on HBO Max on September 10th.