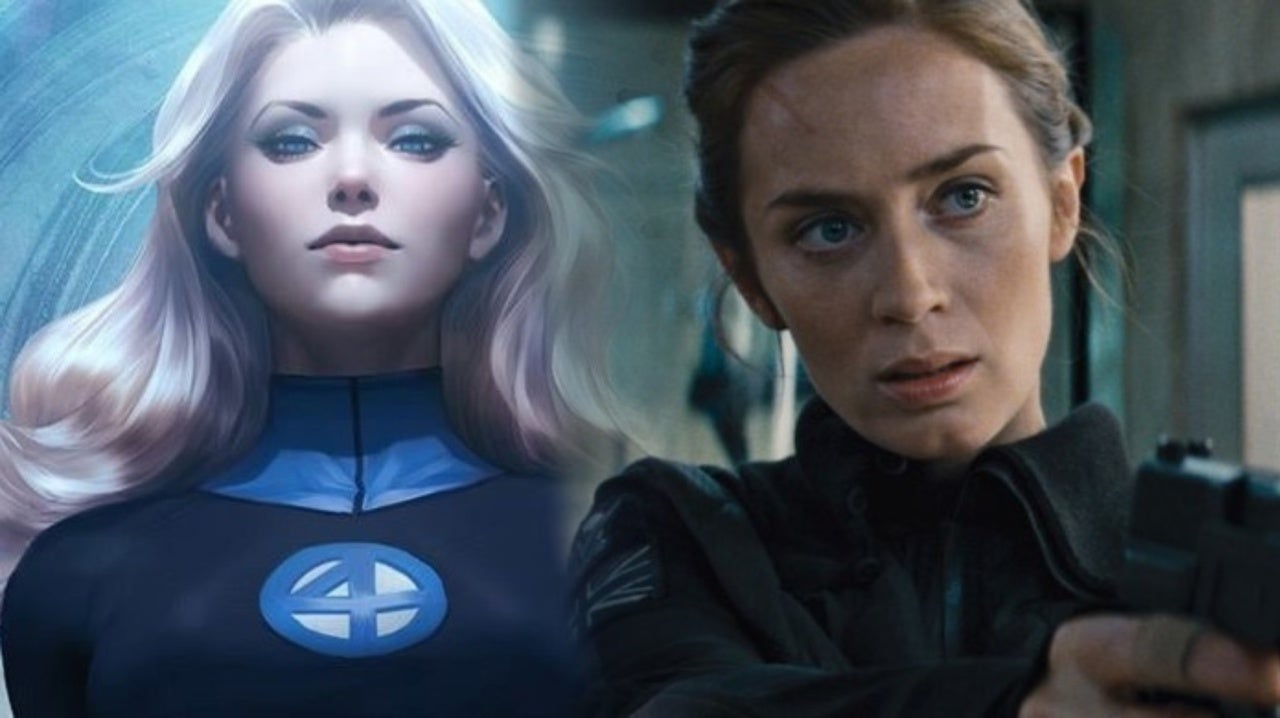 Emily Blunt rose to fame back in 2006 when she co-starred in The Devil Wears Prada and has gone on to make huge movies like Looper, Edge of Tomorrow, Into the Woods, Sicario, A Quiet Place, Mary Poppins Returns, and much more. There was a time when Blunt was almost cast as Black Widow in the Marvel Cinematic Universe, and fans of the actor have been hoping to see her play another part in the MCU for years. The fan-casting has been in full force ever since it was announced Marvel Studios would be making a Fantastic Four reboot with many fans hoping Blunt would play Sue Storm. However, Blunt has made it clear that superhero roles aren’t really on her radar. In fact, she reiterated the sentiment during a recent chat with The Hollywood Reporter.

“I really understand that [superhero movies] are like a religion for a lot of people,” Blunt explained. “They don’t appeal to me in the same way. I don’t have this burning desire to play a superhero.”

During an appearance on The Howard Stern Show a couple of months ago, Blunt said something similar. “It’s not that it’s beneath me,” Blunt revealed. “I love Iron Man and when I got offered Black Widow. I was obsessed with Iron Man. I wanted to work with Robert Downey Jr.—it would’ve been amazing…but I don’t know if superhero movies are for me. They’re not up my alley. I don’t like them. I really don’t. It’s been exhausted. We are inundated—it’s not only all the movies, it’s the endless TV shows as well. It’s not to say that I’d never want to play one, it would just have to be something so cool and like a really cool character, and then I’d be interested.”

While Blunt may not be eager to play a superhero, she clearly is open to portraying an adventurer. In fact, her Jungle Cruise co-star, Dwayne Johnson, recently compared her to Indiana Jones.

“She’s super talented. She’s a multi-threat and we became great friends,” Johnson explained. “I love her. I love her family… John [Krasinski], their kids. We’re all one big ohana as we like to say in the islands.” He added, “I can’t wait for everybody to see her in this movie because she truly is the female version of — and this is saying a lot — but she truly is the female version of Indiana Jones … I’m very proud of her and how much she kicks ass in this movie.”

Jungle Cruise arrives in theaters and on Disney+ Premier Access on July 30th. If you haven’t signed up for Disney+ yet, you can try it out here.