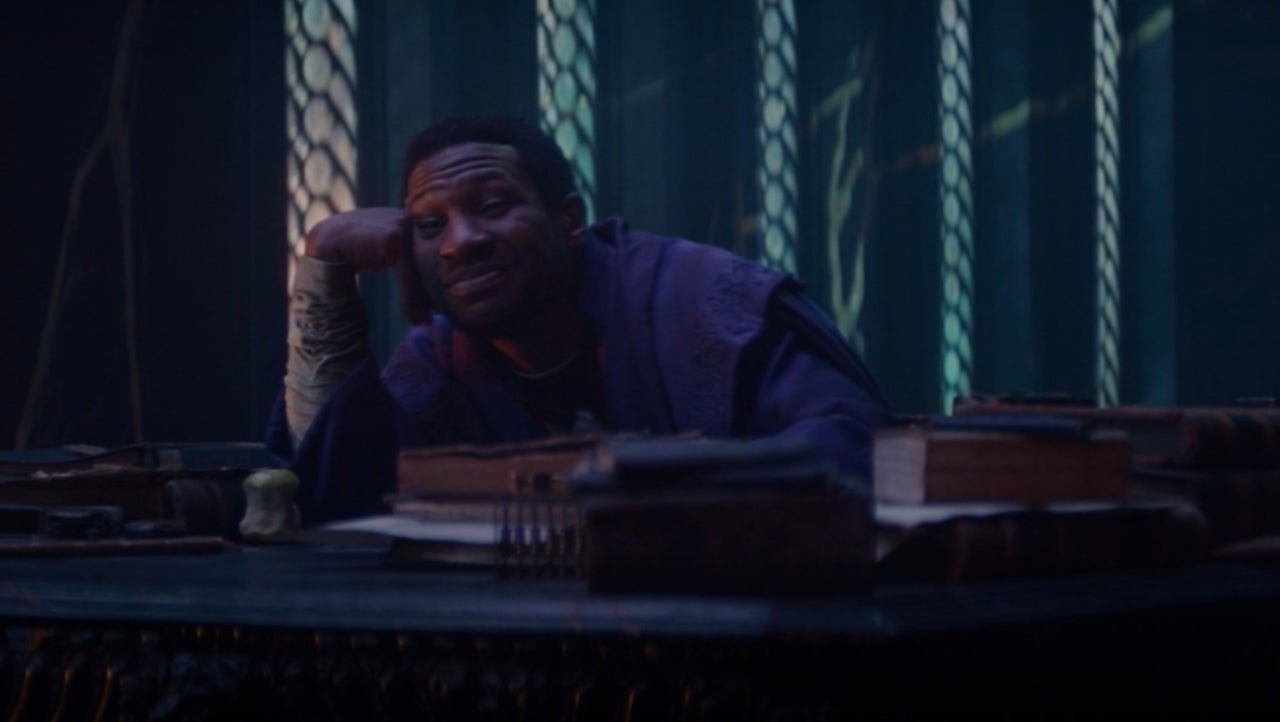 Loki star Jonathan Majors has broken his silence on how the Marvel villain is going to change over time. When He Who Remains stepped out of that elevator in Episode 6 of the Disney+ series, fans went through the roof. However, the next time you see Majors on screen, he’ll probably be playing a variant of the same character. The Kang actor discussed this change in Assembled on Disney+. The short documentary covers everything about that season finale of Loki. Majors was a big secret heading into the final week, and it paid off. He Who Remains was basically feeling the effects of so many lifetimes in that citadel alone. That’s why the actor’s performance has this sort of playful looseness to it. He’s basically all-powerful, but also intensely lonely. Fans should know that this probably won’t be the case for the Kang variant that they see next on the big screen.

Time to rewind! Step behind the scenes of Marvel Studios’ #Loki in Marvel Studios’ “Assembled: The Making of Loki,” an Original Special, now streaming on @DisneyPlus. pic.twitter.com/FTzcS9eyti

Majors began, ”The archetype of the wizard and what happens to him when he gets bored and becomes a trickster. I think when we meet He Who Remains he’s on the borderline of those two things. You don’t really know where he’s at and I think the ambiguity of that is one of the wicked things about it.”

“He Who Remains has lived forever,” he added. “One of the great things I got to experience with our costume designer is that every piece we decided on was from a different place. The cape I had on was from the Victorian era. The shoes were from Genghis Khan. The pants from Mongolia, etc. You just mix and match it together and it informs the character.”

“I think with He Who Remains, the objective for me was to give me the largest canvas possible. From that, as Kang begins to rear his head and do his deeds, in many ways, he has no choice but to be in opposition or be different from He Who Remains,” Majors elaborated. “That was the thing that grabbed me and pulled me into the role. Kang lives in so many iterations as He Who Remains says: ‘Reincarnation, baby.'”

When do you think we will see Kang next? Let us know down in the comments!