Kannada Actor Puneeth Rajkumar Dies At The Age Of 46, Here Are The Details – See Latest | Khatrimaza 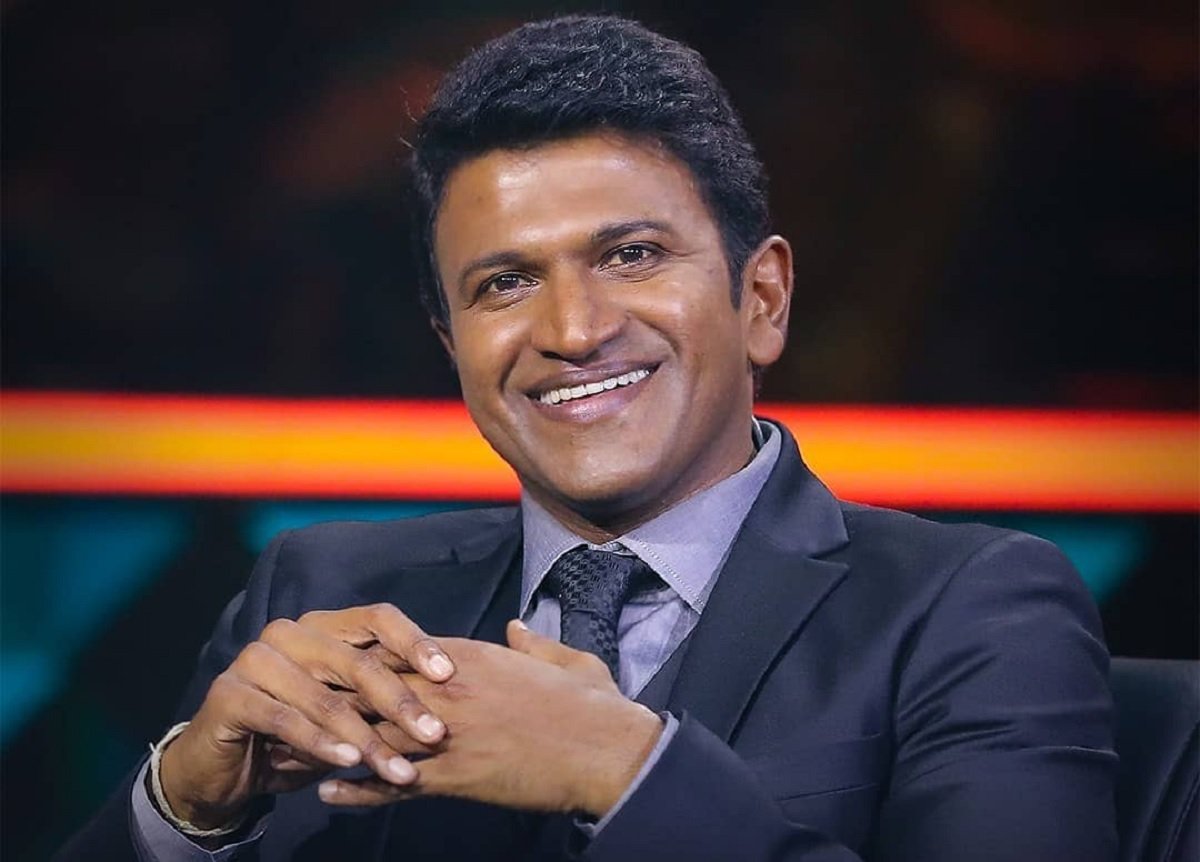 Puneeth Rajkumar Dead: Renowned Kannada industry artist Puneeth Rajkumar passed away after suffering a heart attack. He was only 46 years old. Puneeth was admitted to Vikram Hospital in Bengaluru this morning after his health deteriorated. As soon as the news of Puneeth going to the hospital came out, there was an uproar in the industry.

According to media reports, Puneeth Rajkumar suffered a heart attack after which he was admitted to the hospital. Despite all the efforts of the doctors, he could not be saved. Shivrajkumar’s daughter Nivedita reached the hospital as soon as she got the news of Puneeth Rajkumar’s Death

Star Ravichandran and producers Jayanna and K P Srikanth also reached the hospital to see Puneeth’s condition. Fans are deeply shocked by the news of Puneeth’s death.Additional police personnel have been deployed outside actor Puneeth Rajkumar’s hospital and home. In fact, a crowd of fans has gathered there knowing about his ‘death’.

All the veteran celebrities have condoled the death of Puneeth. Actor Sonu Sood wrote, ‘Heartbroken. You will always be remembered brother.Puneeth attended the pre-release event of Bhajrangi 2 and was expected to go to see the film today. He was last seen in the film ‘Yuvaratna’.