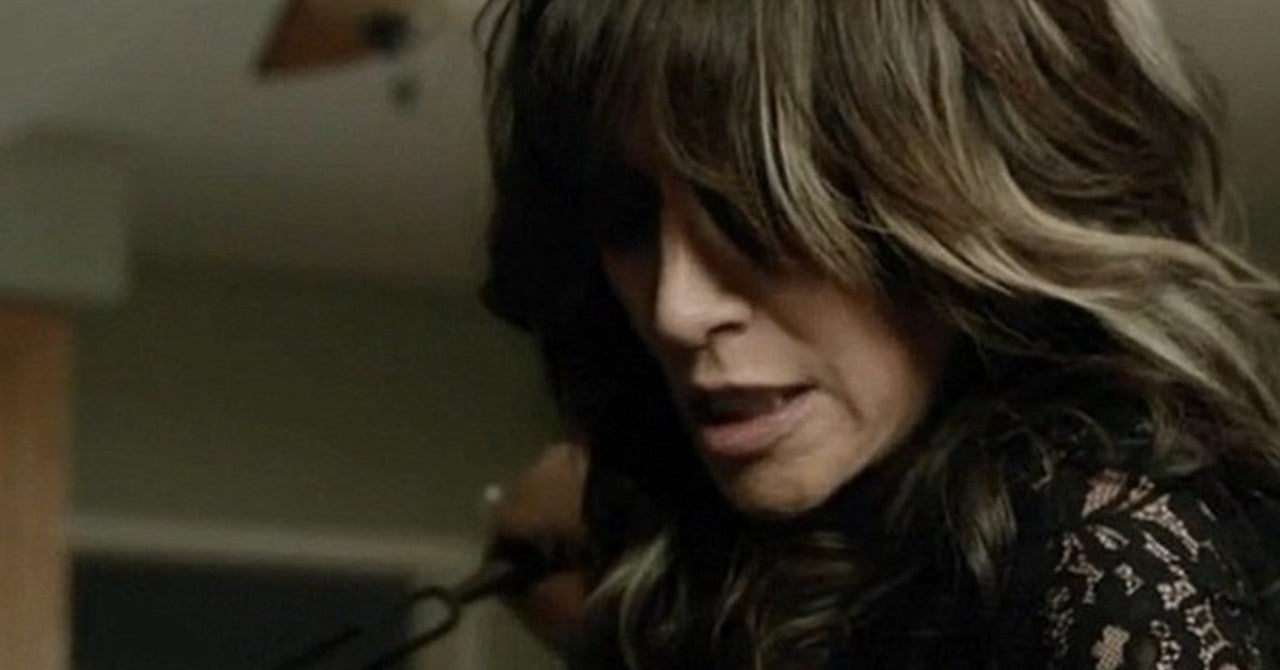 Katey Sagal has landed a deal to star in a Blumhouse Television movie called Tattered Hearts, which is set to be released on premium cable channel Epix. According to THR‘s report, “The movie will follow an up-and-coming country music duo who seek out the secluded mansion of their idol, Harper Dutch (Sagal). What starts out as a friendly visit devolves into a twisted series of horrors that force the friends to confront the lengths they’ll go to in order to realize their dreams.” Sounds like an interesting horror movie metaphor for the devilish lures of fame, with Sagal as the grande dame of mayhem. Sounds like a winner to us.

Tattered Hearts will be directed by Brea Grant (Pandora), working off a screenplay by Rachel Koller Croft. John Ierardi with executive produce along with Blumhouse TV’s Jason Blum, Chris McCumber and Jeremy Gold.

This movie role isn’t the only good news for Katey Sagal’s career; the actress has been on a roller coaster ride as of late when her newest TV vehicle Rebel was canceled by ABC after one season. Rumor is that Amazon’s IMDb TV entity could pick up Rebel and give it new life, so Sagal’s schedule could soon be very full.

And why not? Katey Sagal has been steadily popular onscreen since playing Peggy Bundy in Married… with Children, back in the late 1980s. Since then she’s been a standout in everything from more modern comedies (8 Simple Rules), to beloved syndicated animated series (Futurama) to helping give rise to a new age of creator-driven cable TV series like Sons of Anarchy. Along the way she’s helped boost and/or bolster other TV or movie projects with her appearances, from The Conners to Shameless – to places you probably didn’t even know you saw her, like her arcs in Lost, or Boston Legal. If anyone deserves to get more fame (and salary) from merging the worlds of film and premium access TV, it’s Sagal, who has helped kept TV (and cable TV) afloat her whole career.

You can catch Katey Sagal in Rebel, now streaming on Hulu:

Annie “Rebel” Bello (Katey Sagal) is a blue-collar legal advocate without a law degree. She is a funny, messy, brilliant and fearless woman who cares desperately about the causes she fights for and the people she loves. When Rebel applies herself to a fight she believes in, she will win at almost any cost.