Mumbai– After becoming the daughter of Kaushal family, actress Katrina Kaif has become a hot topic. After the wedding, the fans look at the pictures with their new look. After the wedding, Katrina carries every look in a very decent way that her fans love. Recently, Vicky Kaushal’s wife shared her new photos which became a topic of discussion on the internet. Fans are falling in love with these pictures of Katrina. 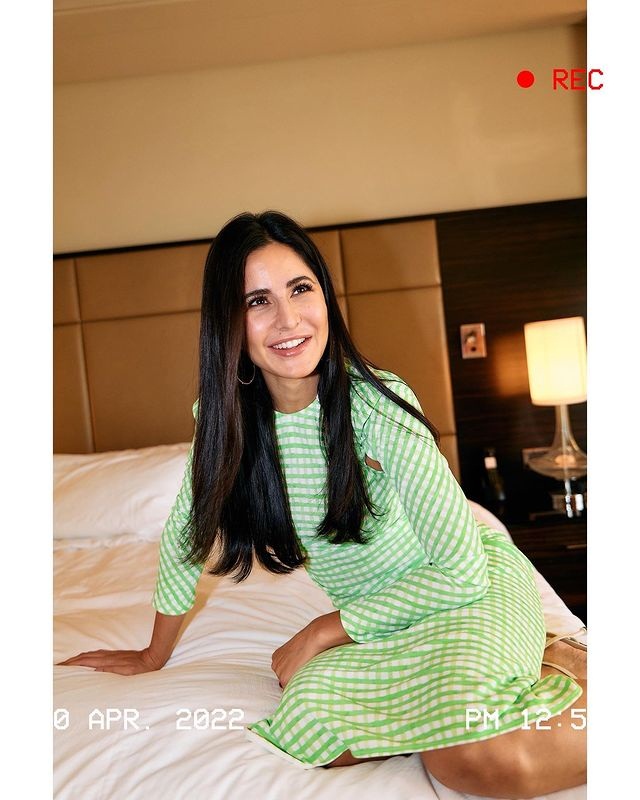 Speaking of looks, Katrina looks cool in a green and white check dress on these pictures. Nude makeup and glossy lips complement her look. Katrina is flaunting her shiny hair in front of the camera on the bed wearing a short dress. Meanwhile, his killer smile is also impressing the fans. 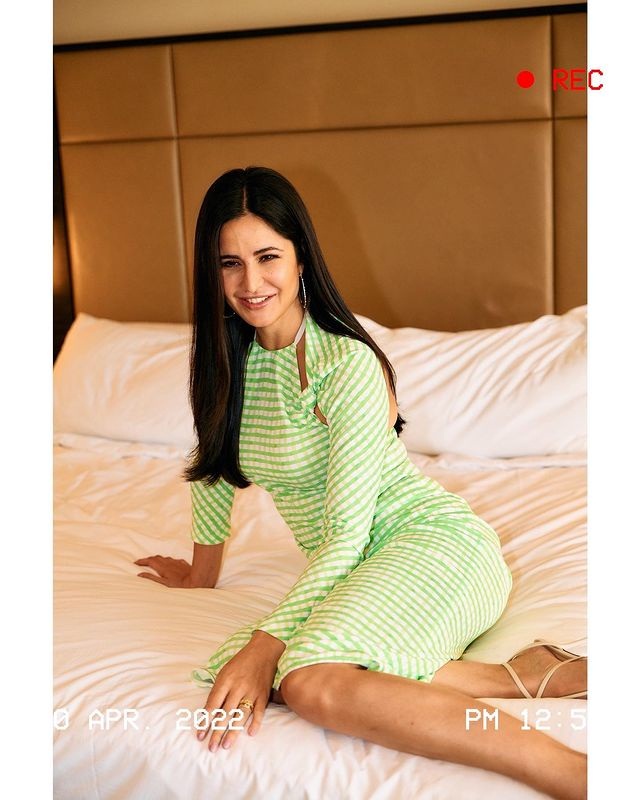 After sharing these pictures, Katrina wrote in the caption – According to @amitthakur_hair, it is called ‘Strade Hair’. 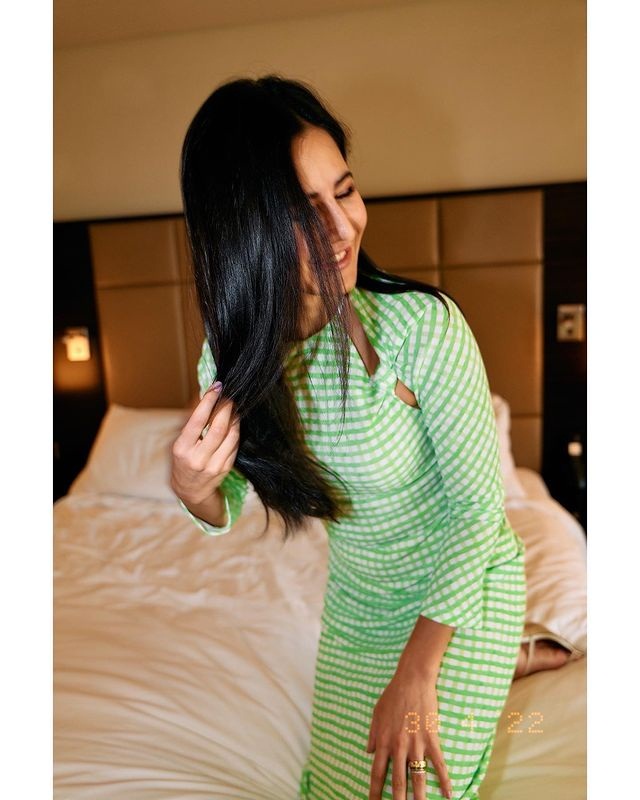 These new pictures of Katrina are getting a lot of comments from the fans and so far 643,067 people have liked it. 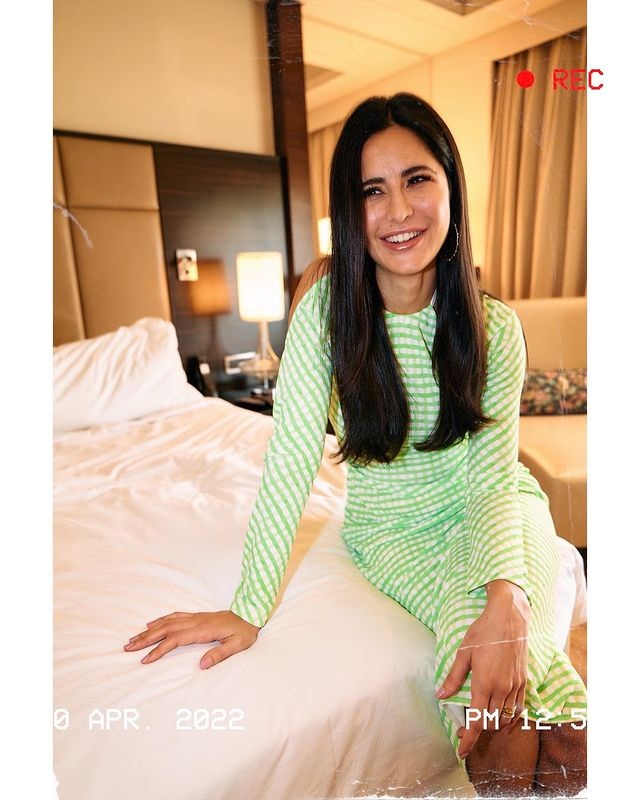 Speaking of work, Katrina Kaif will soon be seen in ‘Tiger 3’ with superstar Salman Khan.