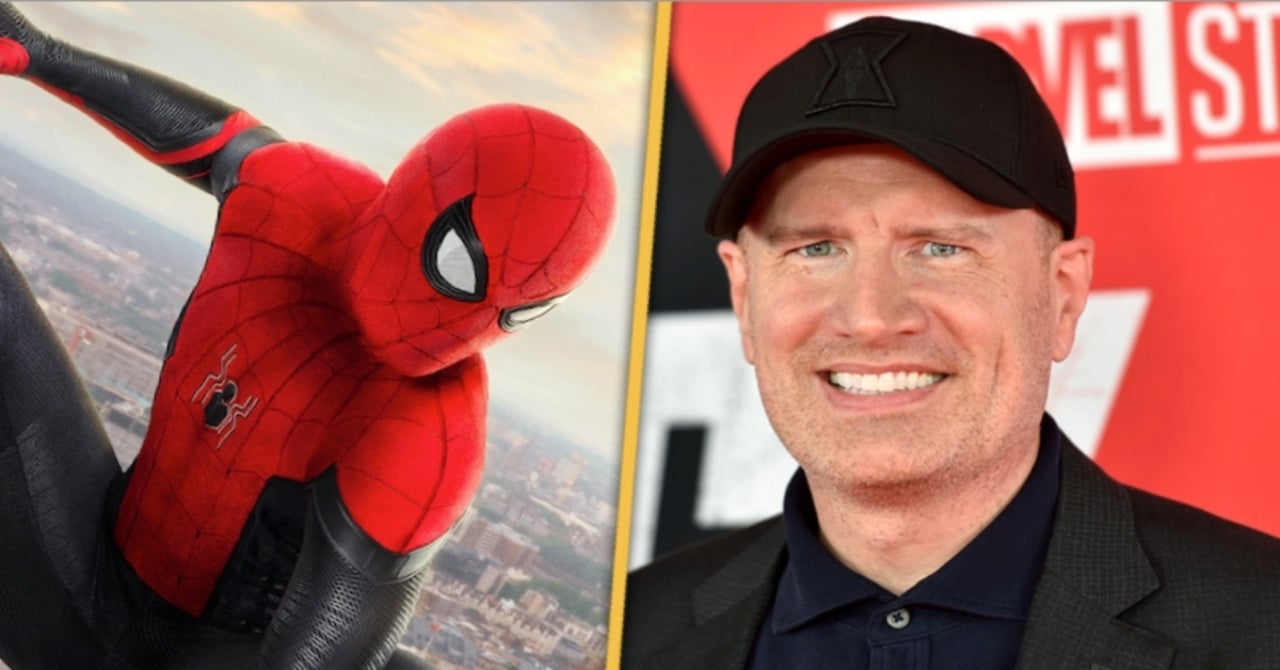 Kevin Feige says it was an “emotional few months” on “all sides” when it looked like Spider-Man had no home in the Marvel Cinematic Universe. The Marvel Studios President and Sony Pictures’ Amy Pascal developed the initial five-film deal bringing a rebooted Spider-Man (Tom Holland) into the MCU in Captain America: Civil War, weaving a web of two Spider-Man standalones for Sony (Homecoming and Far From Home) and two crossovers for Disney (Avengers: Infinity War and Avengers: Endgame). But when the pact expired with Far From Home in 2019, renegotiations for a new deal broke down — and Spider-Man was without a home in the shared Marvel universe.

“There was a time when it looked like Marvel Studios would not be involved in Spider-Man movies going forward for Sony. It was only a few months, but it was an emotional few months for, I think, all of us on all sides,” Feige told Rotten Tomatoes. “And a very public few months for whatever reason. I always want to look at the bright side, and the bright side is we got to make two great Spider-Man movies with Amy Pascal and [director] Jon Watts and [Sony Pictures MPG Chairman] Tom Rothman and Tom Holland, and I was very proud of that and very happy with that, and of course, wanted it to continue. I always want to be happy with what we have, instead of upset with what we don’t.”

Just weeks after a months-long reported standoff for a renewed deal ended with Spider-Man officially out of the MCU, both sides reached a new agreement: under the updated deal, Feige would produce one more Spider-Man solo for Sony and the character would appear in a future Marvel Studios movie that is TBA. For the first time, Disney would finance a quarter of the third Spider-Man and keep 25% of net gross.

“Luckily, Tom Rothman, and [then-Disney CEO] Bob Iger, and [Disney Studios Chairman] Alan Horn, and [then-Walt Disney Studios President] Alan Bergman, and Tom Holland himself all realized, ‘Wouldn’t it just be more fun if we just kept doing it? Let’s not get business or politics in the way,'” Feige said. “Because the deal always started with Amy Pascal and I having nothing to do with numbers, or contracts, or politics. It had to do with story, and a love of Spider-Man and Peter Parker and the Marvel universe.”

“It thankfully has continued like that, and that’s where we find ourselves now,” added Feige, referring to the upcoming Spider-Man: No Way Home.

While promoting Spider-Man: Homecoming in 2017, the first jointly-made Spidey from Sony and Marvel, Feige called the deal between the two studios a “very unique scenario” made possible by “the people at Sony, the people at Disney, who knew and really believed this was the best thing for Spider-Man.”

Spider-Man: No Way Home swings into theaters on December 17.