Key employee who left Shankar’s new film due to conflict! Director Shankar is one of the great directors of Tamil cinema. After the 2.0 film, Shankar went to the Telugu side and directed the film there.

Accordingly, the upcoming film RC15, directed by Shankar and starring Ram Charan, is expected to be a huge success. 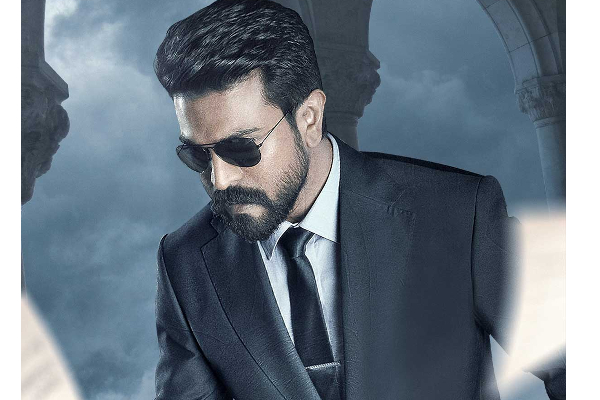 It has also been reported that the senior cinematographer Mr. has been working on the film, but is currently being replaced by Rathinavelu as cinematographer.

It is rumored that Mr. has left due to a confrontation with Shankar and Mr. has left the film to work on another.

It is also said that it was Ram Charan who brought Rathinavelu to work on the film after Mr. left the film. 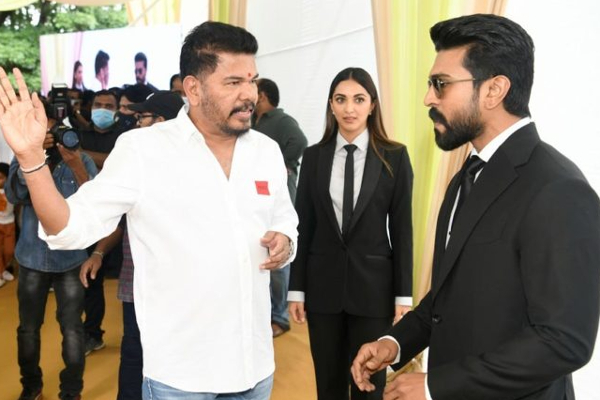 Ajith did no stunts in Valimai! This is him ..