The news that the lead actress of Vijay TV’s Pakkiyalakshmi series is leaving has come as a big shock to the fans.

Is Jenny ‘Divya Ganesh’ Out?

Actress Divya Ganesh, who is playing the role of Bhagya’s daughter-in-law Jenny in the Bhagyalakshmi series, has reportedly left it.

Actress Neha Menon has posted a photo of herself saying ‘I will miss you’. This is why it is rumored that Jenny is currently leaving Bhagyalakshmi. 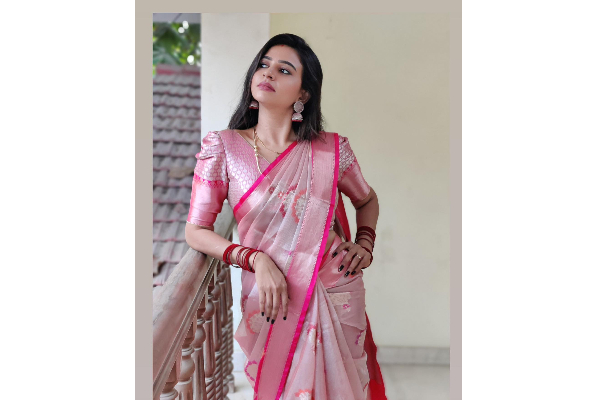 Divya Ganesh is currently set to play the lead role in a new series titled Sellamma. 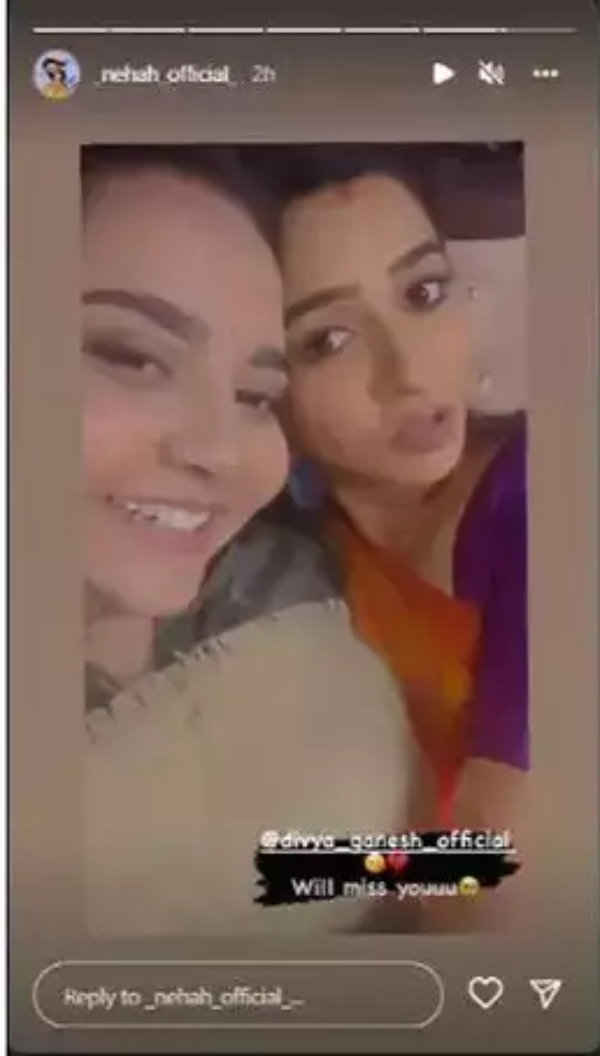