Legends of Tomorrow: John Constantine Not Returning For Season 7 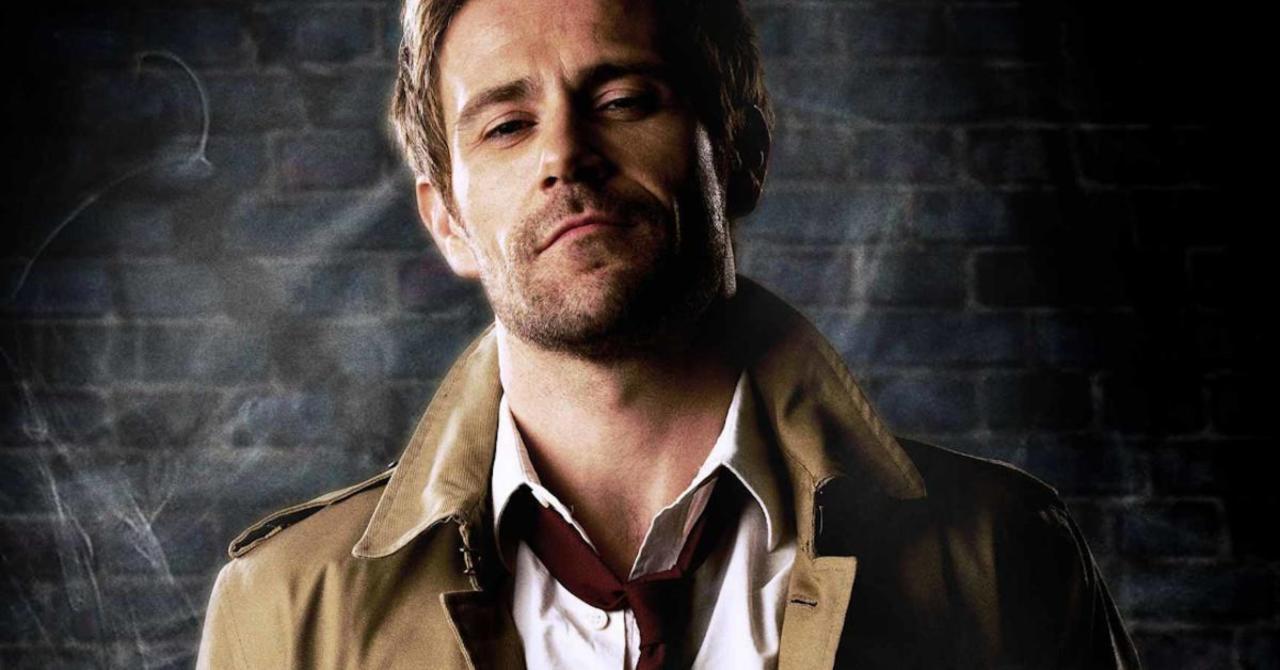 John Constantine will reach the end of his time with the Legends later this summer, when DC’s Legends of Tomorrow wraps up its sixth season, and John’s current story. That doesn’t mean the end of the road for Matt Ryan, though, who has played the character of Constantine since he originated it on NBC’s Constantine in 2014. Instead, Ryan will remain a part of the show in the role of Dr. Gwyn Davies. According to The CW, Davies is characterized as an eccentric scientist from the early 20th century, who might be the team’s only hope next season. What the next season is about isn’t yet clear.

The last couple of seasons have been revealed by official synopses around the time of The CW’s upfront presentations. With COVID and the resulting delayed and staggered schedules, though, things are not as simple as looking to the recent past for answers.

“While John Constantine’s arc on the show is coming to an end in season six, Matt Ryan’s journey with the Legends is not over,” executive producer Phil Klemmer told fans while making the announcement.

“As everyone who loves him knows, in the end, John Constantine will walk his path alone,” Ryan told fans. “The time has come for John to part ways with the Legends, and for me to part ways with John. I’m really excited to be creating this new role on the show and having some fun with it — discovering how this new character fits in and causes some trouble for the Legends.”

Last year at the DC FanDome event, Warner executives claimed that their new, cinematic multiverse would make it easier for various different iterations of the same character to exist at the same time. The implication was that the long-running (but never expressly acknowledged) policy of removing characters from The CW’s Arrowverse shows in order to “free them up” for appearances elsewhere would be over. With Constantine reportedly about to start showing up on Justice League Dark and related series on HBO Max, though, it seems possible that’s exactly what is happening here.

The Justice League Dark Constantine is reportedly being cast with an eye toward a BIPOC actor, with the character reportedly planned to headline his own show and tie in to an eventual Justice League Dark. John was recently voiced by Taron Edgerton on Audible’s The Sandman, which was a bit of a break with recent precedent, as Ryan had portrayed both the live-action and animated John Constantine for five years or so before that. In Netflix’s forthcoming adaptation of The Sandman for TV, Doctor Who veteran Jenna Coleman is set to play Johanna Constantine, named after one of John’s ancestors (who also appeared in the Audible version).

Of course, something feeling right doesn’t actually make it right. The last time a character was written off of Legends, only for the actor to immediately return in a new role, it was when Amaya Jiwe returned to the past, and Maisie Richardson-Sellers took on the role of the shape-shifting Charlie. Vixen didn’t turn back up anywhere else, and it seems as though there was no deeper meaning behind writing Amaya out, than the fact that many viewers felt like her character wasn’t working, but liked Richardson-Sellers as an actor.

DC’s Legends of Tomorrow airs on Sunday nights at 8 p.m. ET/PT on The CW.