Legends of Tomorrow “There Will Be Brood” Synopsis Released 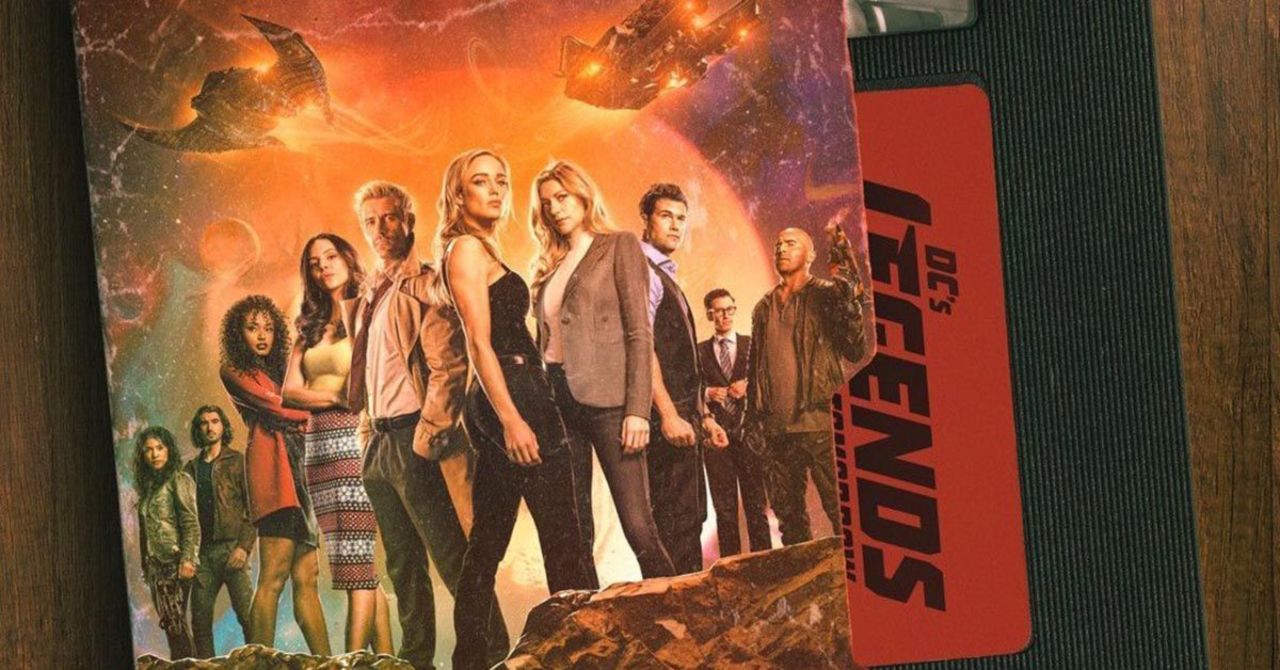 The CW has released a synopsis for “There Will Be Brood”, the fourteenth episode of DC’s Legends of Tomorrow‘s sixth season. The episode is set to debut on Sunday, August 29. A major plot element on Legends this season has been Constantine’s (Matt Ryan) issues with magic. Earlier in the season, Constantine lost his powers after giving Astra (Olivia Swann) a spell that saved everyone from Alistair Crowley but stripped everyone in the vicinity of their magic — including Constantine. He attempted to regain his powers by finding the Fountain of Imperium, but failed and has since been using a potion to give him magic, something that has had dire consequences. Now, in this upcoming episode, it seems that Astra and Spooner (Lisseth Chavez) will find out the truth about Constantine.

According to the synopsis, Astra and Spooner inadvertently discover that Constantine is still chasing the Fountain of Imperium. Spooner also apparently finds out something surprising about her own past. As for the rest of the Legends, they are stranded but have a plan to get help by using Rory (Dominic Purcell) as bait. The episode is directed by Legends alum Maisie Richardson-Sellers who previously played Amaya Jiwe/Vixen in Seasons 2-3 and Charlie/Clotho in Seasons 4-5.

“DREAMS DO COME TRUE!” Richardson-Sellers captioned a now-deleted Instagram post earlier this year. “Still pinching myself. I cannot express how grateful I am to my @cw_legendsoftomorrow family, @warnerbrostv, @phil.klemmer, @gberlanti, and @suchthecharmed1 for making this possible. This also happens to be one of my favourite Legends scripts of all time, written by the wonderful @rayutar and Marcelena Campos Mayhorn. I can’t wait to take you on this adventure.”

You can check out the synopsis for “There Will Be Brood” below.

GETTING ANSWERS – When Astra (Olivia Swann) and Spooner (Lisseth Chavez) find themselves as stowaways, they learn that Constantine (Matt Ryan) is still chasing the Fountain of Imperium and find themselves in 1920s Texas. With the rest of the Legends stranded, they come up with a plan to get help by using Rory (Dominic Purcell) as bait that will also help reunite him with something that is special to him. Meanwhile, Spooner learns some information about her past that she wasn’t expecting. Caity Lotz, Nick Zano, Tala Ashe, Jes Macallan, Adam Tsekham and Shayan Sobhian also star. Maisie Richardson-Sellers directed the episode written by Ray Utarnachitt & Marcelena Campos Mayhorn.

DC’s Legends of Tomorrow airs on Sunday nights at 8 p.m. ET/PT on The CW.