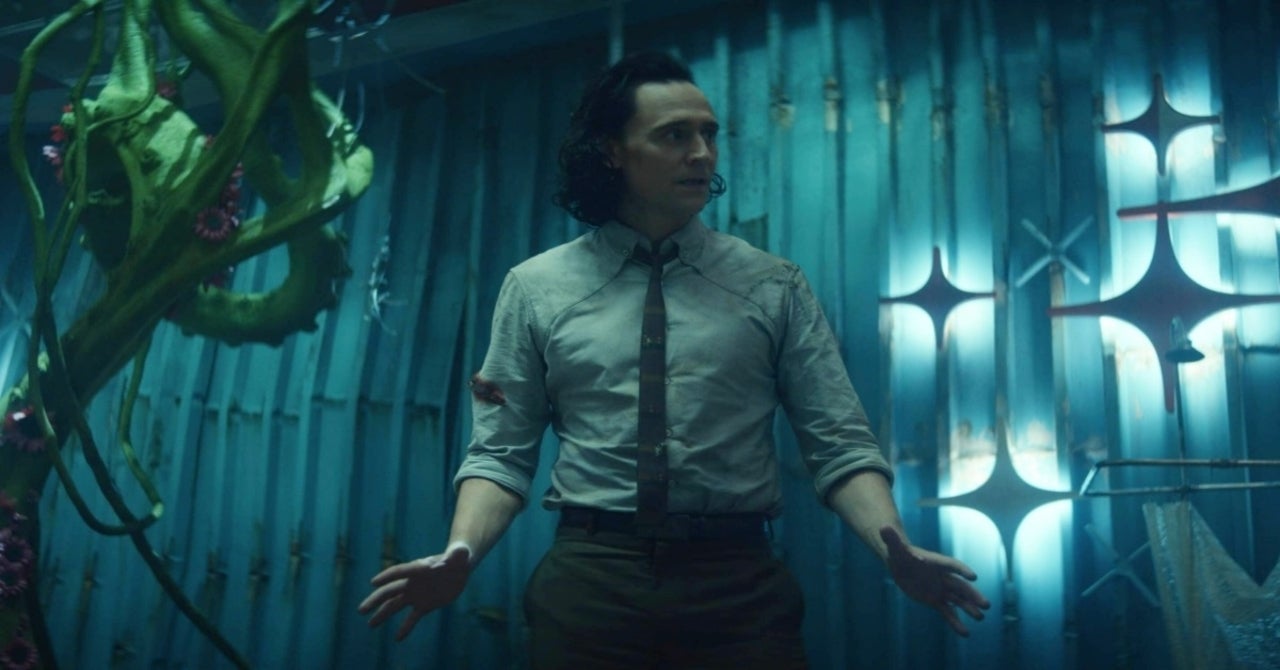 After directing six episodes of Loki, Kate Herron has decided to leave the show. Despite the series being renewed for a second batch of episodes, Herron won’t be in the director’s chair. Even then, the filmmaker has her eyes already set on her dream Marvel Studios gig, and it involves one of Marvel’s newest characters. In a recent chat with The Hollywood Reporter, Herron joked she’d love to make a slasher movie featuring Tara Strong’s Miss Minutes.

“I would love to!” the director joked. “That would actually be my dream.”

In the same interview, Herron revealed her departure prior to the show’s second season isn’t a recent development. It was always her plan to film the six Season One episodes and end her time with the project at that.

“I would say that when I joined Loki, it was always going to be those six episodes. We were treating it like a movie, and we were running it like a movie. We weren’t doing it in the showrunner system,” the Five by Five and Sex Education director told THR. “So it was a lot to direct these six episodes, and I gave it all of my energy and everything I had in my soul and in my heart. I threw everything I loved about Marvel at it. So I always intended just to do these six.”

“It was such a massive compliment and a delight that as we got much later into production, Marvel and Disney were like, ‘Ah, man. This is excellent, and we want to keep going.’ So I just feel like my part is done, but I’m really excited to see where it’s going to go next,” she added. “So I gave it all that I have, and it came from a place of love. I really enjoyed working on it, and I hope to work with Marvel again in the future. They changed my life, and I just love Marvel as I’m sure people can tell from the amount of Easter eggs and references I did throughout it.”