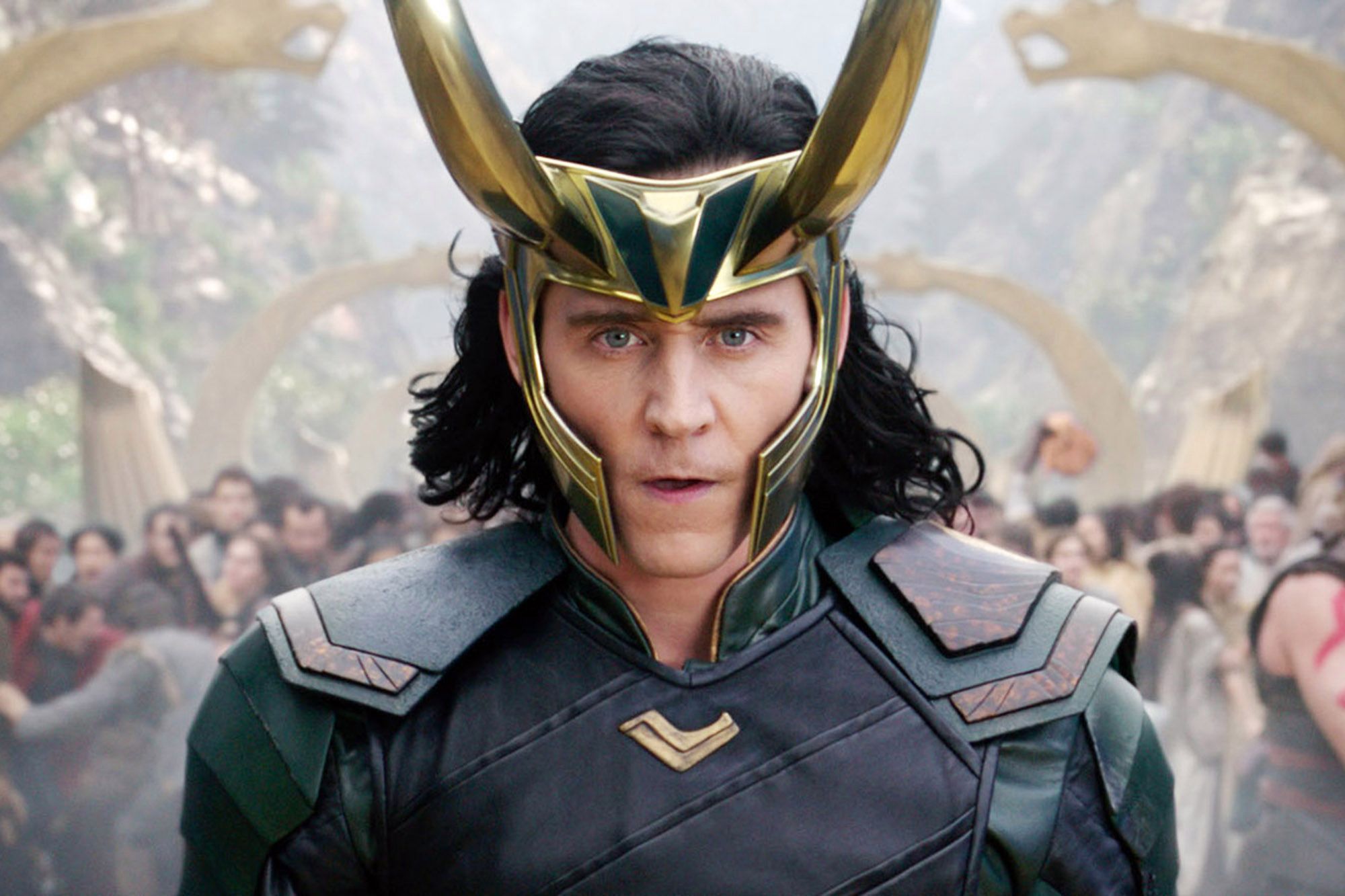 The Disney superhero series ‘Loki’ demonstrates how deep into phase 4 of the MCU we are now by being a wonderfully weird viewing experience. The show’s inaugural episode uses its extremely popular protagonist (Tom Hiddleston) as the audience’s surrogate character as it begins to explore the previously unchartered territories of Marvel Comics. Thematically, ‘Loki’ has a broad range of predecessors — from Terry Pratchett and Douglas Adams’ books to shows like ‘The Umbrella Academy.’

In episode 1, titled ‘Glorious Purpose,’ Loki creates a rogue variant of himself by escaping with the Tesseract. The Time Variance Authority (TVA), the immensely powerful bureaucratic organization that watches over the timeline, finds out about this, and Loki is subsequently captured and brought to the TVA headquarters. There, he learns about the eventual fate of the Main Loki, and Mobius M. Mobius (Owen Wilson), a veteran TVA agent, asks for his help to deal with a dangerous enemy. Here is everything you need to know about ‘Loki’ episode 1 ending. SPOILERS AHEAD.

After escaping from the Avengers and the S.H.I.E.L.D. agents in 2012, Loki finds himself in the middle of the Gobi Desert in Mongolia. Suddenly, a group of armored individuals show up through a portal and speak about things that even Loki has never heard of. Among these people is Hunter B-15 (Wunmi Mosaku), who easily incapacitates Loki and takes him back to the TVA headquarters. The clerks working there process him before he is presented before the TVA judge Ravonna Renslayer (Gugu Mbatha-Raw), who sentences him to be “reset.” 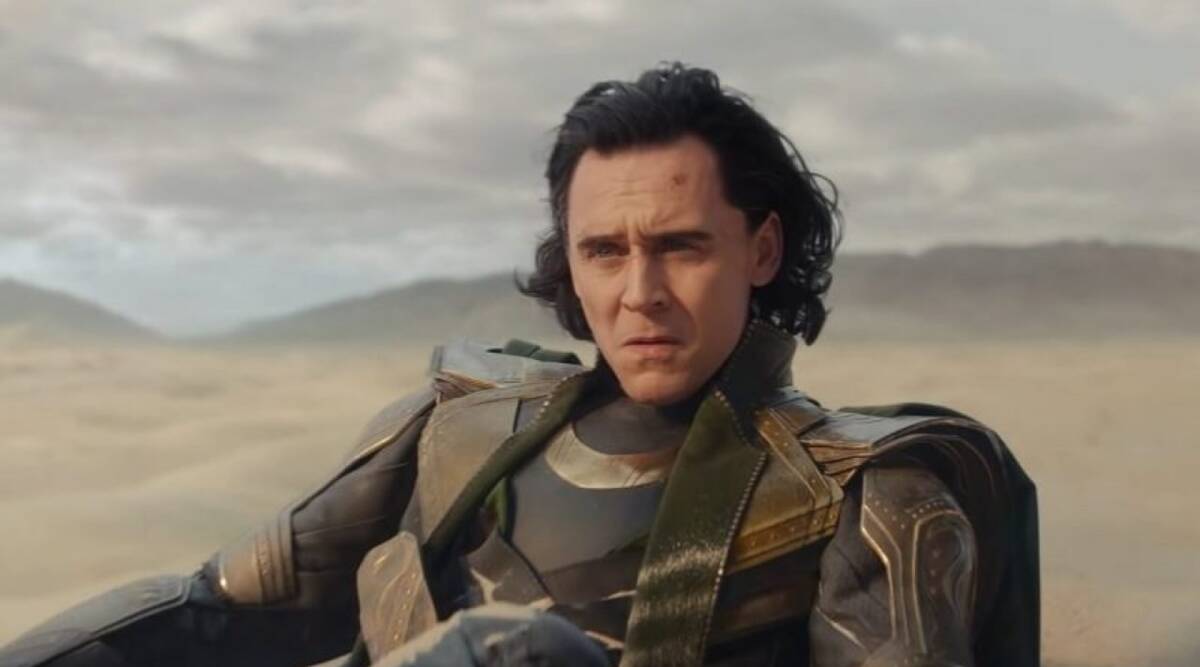 Fortunately, Mobius takes an interest in him. It is revealed that the agent is after an extremely dangerous variant who has already killed several TVA operatives across the timeline. When they are alone in a room, Mobius shows Loki his actions of both past and future and tries to understand the reasons behind the atrocities that the Asgardian has committed over the years. After he is called away, Loki manages to escape but soon discovers what the TVA truly is in a context that he can understand.

After he gets back to the room, Loki decides to watch more about his future, seemingly on impulse. Mobius stopped the projection after Frigga’s (Rene Russo) death. As Loki struggles with the sudden emergence of grief, he watches his father tell Main Loki that he loves him before seemingly dying as well. The last revelation comes after that.

Loki watches with horror as Thanos chokes Main Loki to death. By the time Mobius returns, Loki has become a shell of his former self. For the first time in his life, he doesn’t have a sense of purpose. Mobius offers him exactly that when he tells him about the variant who has been killing TVA operatives and asks for Laufeyson’s help to capture the culprit.

Yes, Loki will most likely agree to help Mobius and the TVA. Throughout his life, Loki has believed that he himself was in control of his fate. He derived his sense of purpose from that. Being the son of the King of the Frost Giants and raised by the ruler of Asgard, Loki has never lacked incredible powers and the skills to use them effectively. He was always dissatisfied with the role he thought Odin designated for him. In the eponymous TV show, Loki discovers that each of his acts of rebellion against his adoptive father was what he was always meant to do as it was a part of the timeline. 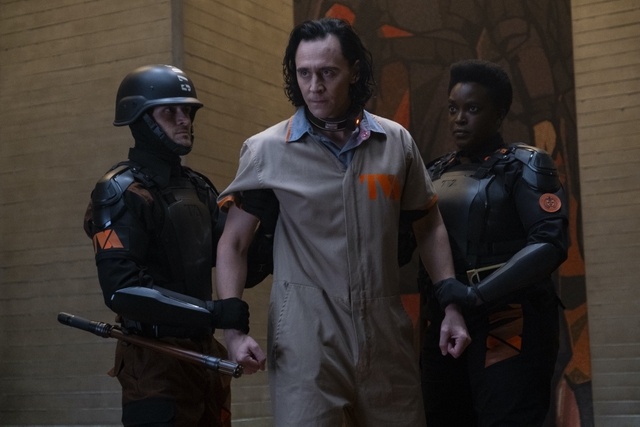 As he witnesses Main Loki’s death, he recognizes the inherent hubris of his way of thinking. Loki admits to Mobius that his atrocities were attempts to instill fear in others because he knew that he himself was weak. He has pursued power throughout his life because of this. But then he discovers that the Infinity Stones, the most powerful objects in the entire universe, are being used as paperweights by clerks at TVA and realizes that even his desire for power and the horrible things he has done have been completely meaningless.

When Loki tells Mobius the real intent behind his actions, the latter recognizes that the God of Mischief is indeed aware of himself. The TVA agent then reveals that the variant he is after is actually Loki or, rather, another version of him. In the final scene of the episode, the variant murders several Minutemen and prevents the timeline from being reset, indicating that he is at least aware of who is hunting him and what they are capable of. As Mobius tells Loki, although helping the TVA won’t give him salvation, it will bring back to his life a sense of purpose. At this juncture, that is what Loki needs the most.

Who Are the Time-Keepers? What is the TVA?

As the advert made with the 1970s’ animation reveals, there was a time when the creation came close to destruction because of a war between timelines. This is when the 3 Time-Keepers came and transformed the multiverse into a single, linear timeline, which the TVA considers sacred. Since then, the Time-Keepers look after the timeline with the help of the TVA. When variants like Loki pop up, TVA agents are tasked with bringing them in. At the headquarters, the variants are tried for their crimes. If they are found guilty, they undergo a process known as “reset,” which is likely death for all intent and purpose. 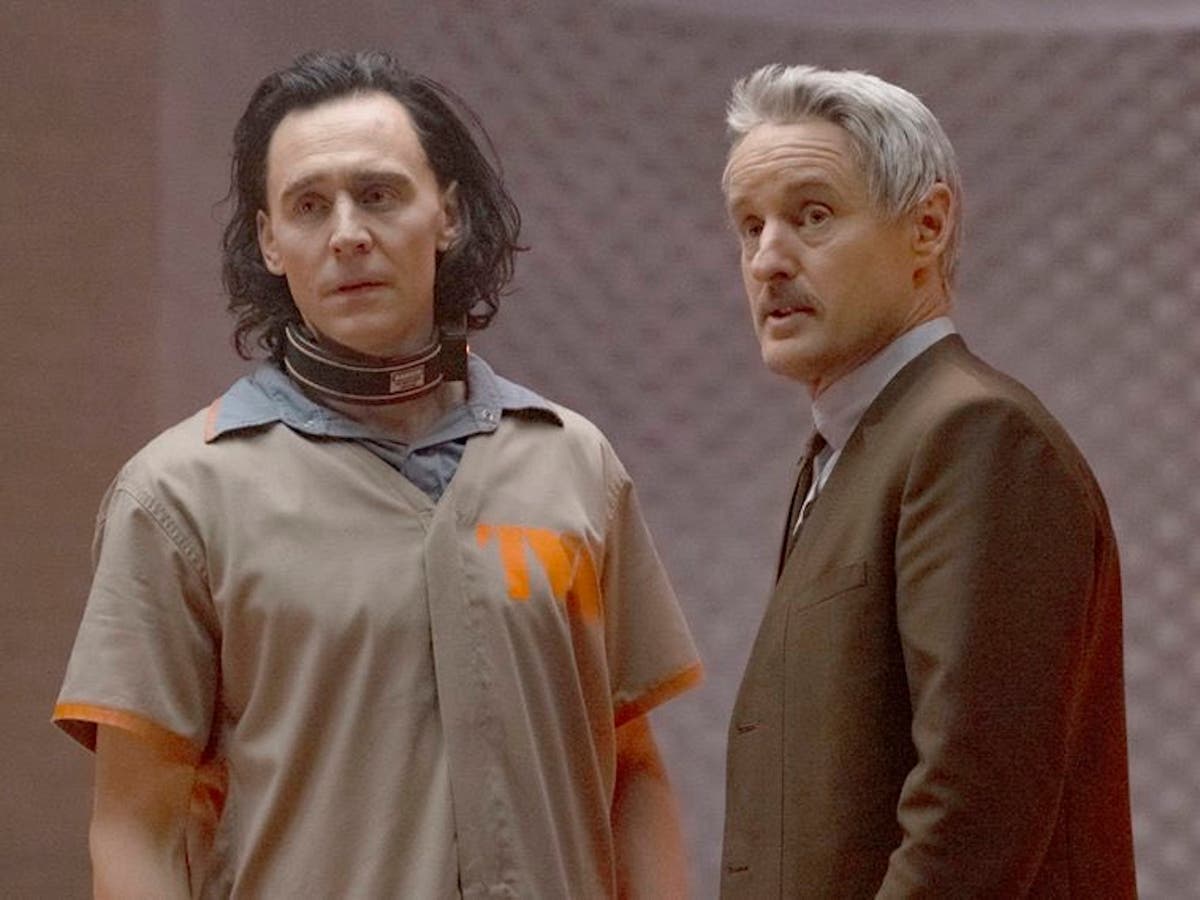 In the comics, an even greater entity created the Time-Keepers, a being known as He Who Remains, who served as the last director of the previous rendition of the TVA in the previous reality. It will be interesting to see towards which direction the show is heading in terms of TVA’s backstory. If He Who remains is introduced later in the season, he will likely play a pivotal role in the story.