Loki Episode 3: What to Expect? 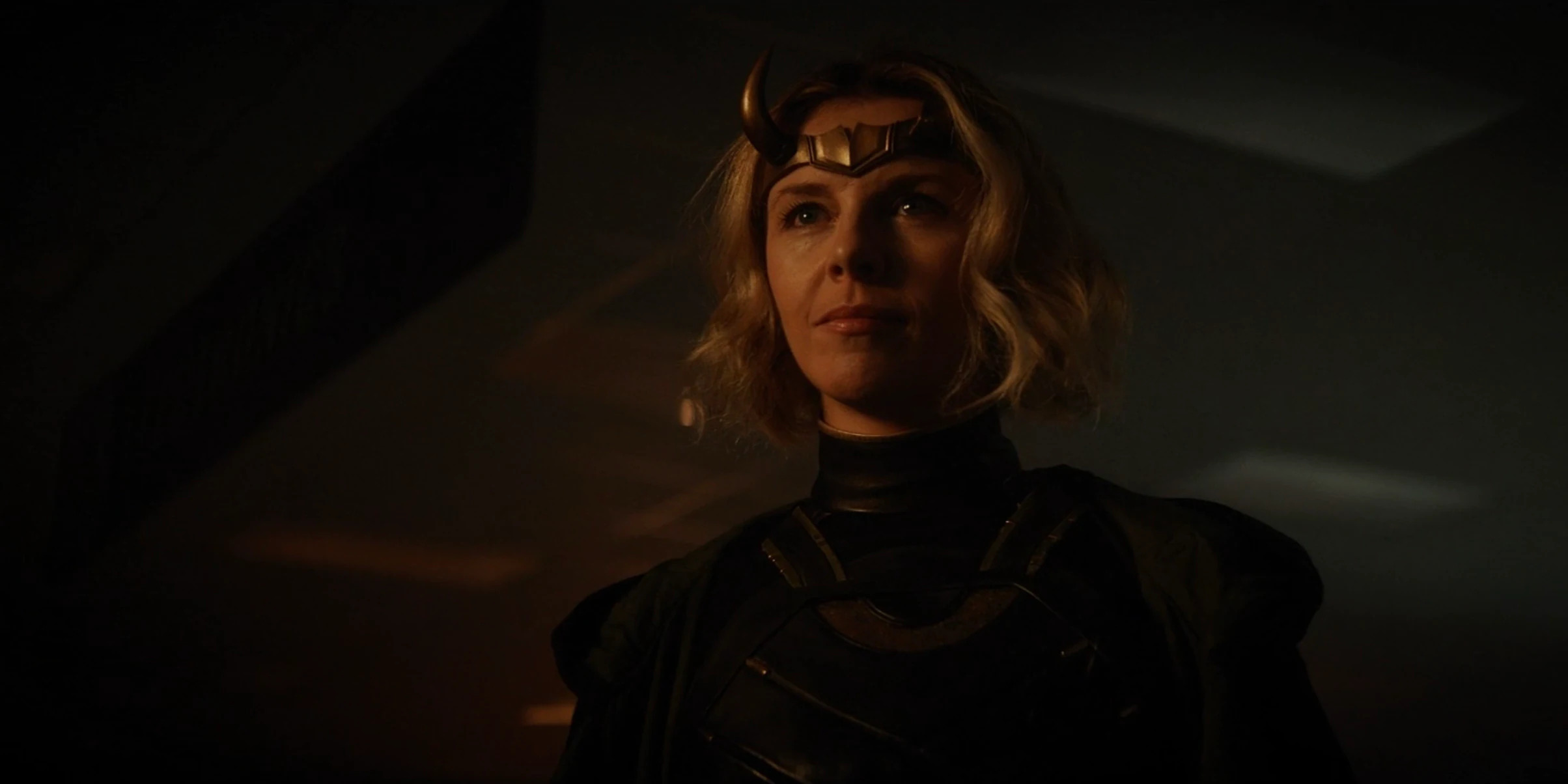 Created by Michael Waldron, ‘Loki’ is a superhero series that revolves around the eponymous character as he begins working with the enigmatic TVA organization to bring down what seems like a version of himself. After escaping with the Tesseract, Loki creates a variant of himself and thus learns of the existence of the TVA, the agents of which come to arrest him. He quickly discovers how immensely powerful they are and decides to make that power his own. Meanwhile, TVA agent Mobius M. Mobius recruits Loki in his desperate attempt to catch the Variant.

In episode 2, titled ‘The Variant,’ Miss Minutes tells Loki about nexus events and the red lines beyond which the TVA can’t reset the time. The God of Mischief accompanies Mobius, Hunter B-15, and others to a Renaissance Fair in Oshkosh, Wisconsin, in 1985 to investigate the latest attack by the Variant. He later figures out that the Variant is hiding in apocalypses. With his help, Mobius deduces that the Variant is in Haven Hills, Alabama, in 2050, right around the time when a hurricane is set to wipe out the town.

Loki fights a person controlled by the Variant and witnesses as the Variant sends the activated reset charges to various periods in time, creating numerous branches of the sacred timeline. The Variant reveals herself to be a young blonde woman who tells Loki that this is not about him before teleporting away. Despite Mobius asking him to stop, Loki goes after the Variant. Here is what is in store for you in ‘Loki’ episode 3.

Loki season 1 Episode 3 will be exclusively available on Disney for the platform’s paid subscribers. The subscription costs $7.99/month or $79.99/year. Viewers can also get Disney as part of a bundle that includes ESPN and Hulu (with ads) for $13.99/month.

In episode 3, Loki might follow the Variant to yet another apocalyptic event and try to figure out his role in all this. At some point, he and the Variant might end up in the Planet Vormir, the home of the Soul Stone. The next episode might show Loki and the Variant conversing about the respective roles that they are supposed to play in the sacred timeline and how they are basically rebelling against it.

Mobius might launch a mission to retrieve Loki and discover that tracking the Variant has become even more complex. The Variant possibly has some people working with her. C-20 tells Mobius in episode 2 that the Variant forced her to divulge information about how to find the Time-Keepers. In episode 3, the Variant and her allies might try to eliminate the Time-Keepers in their attempt to free the timeline and recreate the multiverse.