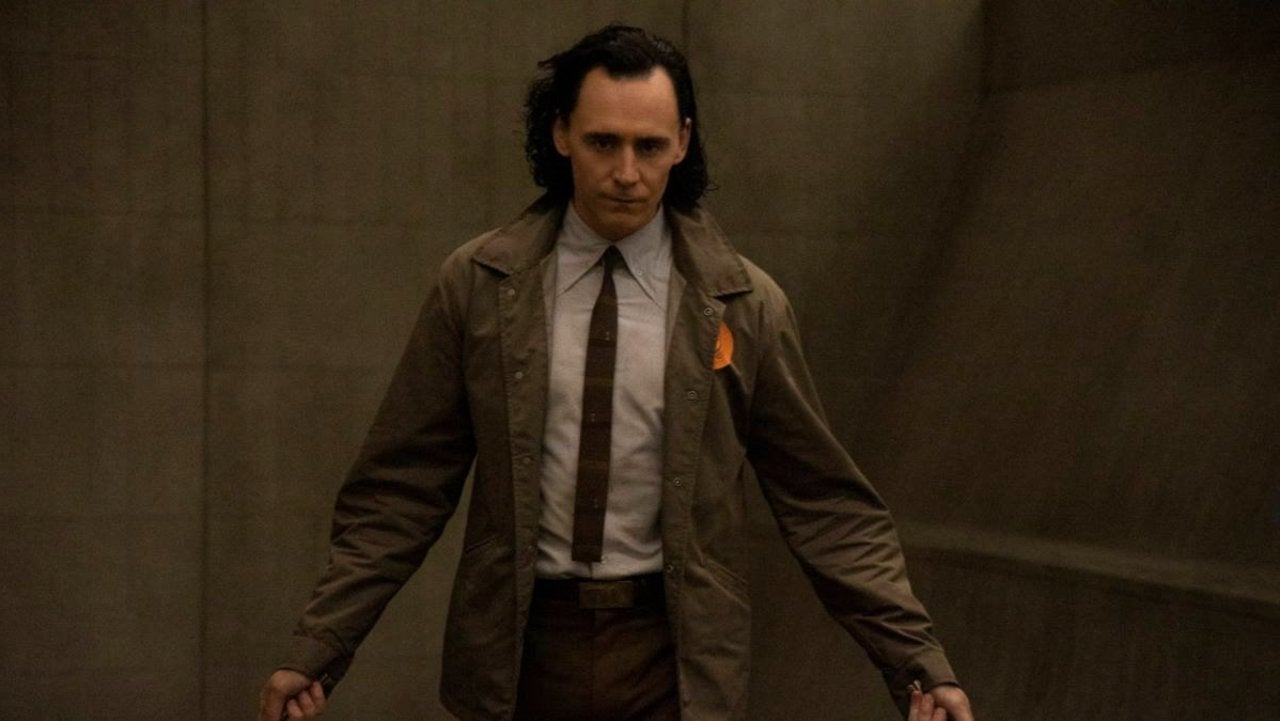 With the Loki finale impending, the questions are aplenty. How will it end? Who is behind the TVA? What was Alioth guarding? Is Kang the Conqueror going to make an appearance? Will Mobius ever ride a jet ski? There is a lot that has to happen in this final episode of the first season of Loki. The show might ultimately mirror some of its Disney+ show predecessors. It might do something brand new. Maybe it’s all been an enchantment and none of what we have seen has been real! Probably not, though. On the eve of the Loki finale, I wanted to put together my last big prediction so that if it’s accurate, I can boast about it like any good variant would, and if it’s wrong, I can prune it into the void where all of the other inaccurate guesses go (I’m look at you, Taskmaster theories).

It feels like everybody is expecting Kang the Conqueror to show up in Loki. The time-traveling super-villain has been cast with Jonathan Majors set to appear in Ant-Man and The Wasp: Quantumania. Now, it’s become a similar thing to the Infinity Saga as a whole just within this Loki series. We used to clamor at the idea of Thanos making an appearance to give us some insight in regards to his quest for Infinity Stones. Now, we look for the devil in the details (in this case, not Mephisto) and wish for a tease of the future in the form of Kang the Conqueror being behind the Time Variance Authority.

That’s part of my prediction but not all of it. It just seems unlikely that Loki would introduce a new big bad in its final hour and leave this entire story of Loki, Loki variants, and journey of literal self-discovery up to a character who has been largely unrelated to the series unless you draw up connections to him from on-screen characters with their comic book counterparts.

So, ultimately, my bet is that another Loki variant is partially behind the TVA and he might be working with Kang. Maybe even employed by Kang, in the same sense of Loki having been working for Thanos when he invaded New York City.

Loki just wants to find a version of his life where he is not a stepping stone. Earlier, less developed versions want to rule. He wants to win. Kang the Conqueror can provide him with such an opportunity and a job. The introduction of Gugu Mbatha-Raw’s Ravonna Renslayer has us all thinking that certainly she will fall in love with Kang and rule a timeline by his side in a story that we’ll see later. That’s what happens in the comics. But, what if a Loki is sort of taking her place, with or without the romantic subplot?

Loki could very well have been given a timeline and/or The Void to rule by Kang in exchange for helping keep all of the variant forms of himself (or The Avengers) which could interfere with Kang’s timeline dominations in check. Loki is happy because he feels powerful, ruling a world and shutting down any versions of himself, Thor, or others who might try to interfere with this. Kang wins because he gets to create other timelines in piece without these variant Loki’s or other characters interfering and, if they do, there are people in place to shut them down who are overseen by Kang’s second-in-charge, Timeline Overseer Loki.

Ultimately, this could set up Kang the Conqueror to be the true big bad of the timelines and the TVA but offers Loki an opportunity to confront himself in a way which would be meaningful to the series and offer this first season a complete arc. Our Loki who exited the 2012 timeline would have another moment of intense realization about his choices, as he did when he saw President Loki betray Kid Loki with the help of Boastful Loki only to get bitten by Alligator Loki. What better way to land this series as a whole than to have a Loki behind-the-scenes manipulating all of these events, relegated to a servant as he was for Thanos but this time for future big bad Kang, and 2012 Loki having to overcome his desires of domination and power to put an end to his own variant self’s rule?

Well, if there is a better way, the writers and creatives probably figured it out but I’m hopeful Kang is both introduced in Loki and not a sudden major player in a story that has not otherwise been about him. This would, of course, mirror the other Disney+ shows from Marvel so far as WandaVision had Vision fighting a different version of himself and The Falcon and The Winter Soldier saw Sam Wilson’s Captain America duking it out with a character who wanted to be Captain America. If Kang does show up, I don’t think it will be until a final or post-credits scene to pull back the curtain when Timeline Overseer Loki is defeated or on the cusp of it.

This is just my last minute guess and I’d love to hear yours! Drop those last minute predictions in the comment section or send them my way on Instagram!