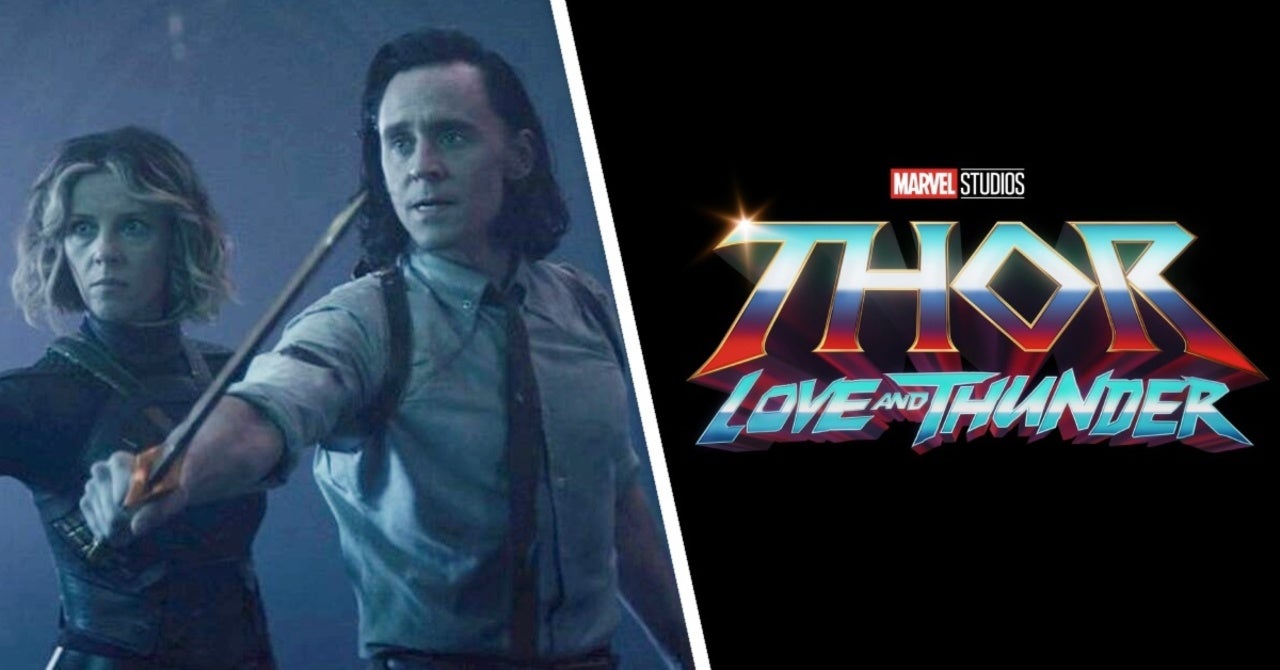 The Season 1 finale of Marvel Studios’ Loki premiered earlier this month, and while it is far from the end of the series, it definitely left things in the larger Marvel Cinematic Universe on some unexpected footing. In particular, the episode finally ushered the multiverse into the MCU, something that is expected to reverberate into other films and Disney+ TV shows. While we don’t know the full extent of that quite yet, it definitely hasn’t stopped fans from speculating — especially with regards to Thor: Love and Thunder. The upcoming blockbuster might still be months away, but the debut of the multiverse could change some aspects of it.

One of the first (and most buzzed-about) elements of Love and Thunder is the return of Jane Foster (Natalie Portman), who is set to suit up as a version of Thor known as The Mighty Thor. Now that Loki’s finale has come and gone, some have begun to wonder if the version of Jane we’ll see in that film is really a Variant from another dimension, not unlike Sylvie (Sophia Di Martino) was a female version of Loki (Tom Hiddleston).

While there is a small amount of comic precedent for that, the only caveat is how The Mighty Thor is introduced in the comics — something that doesn’t necessarily need multiversal shenanigans to happen. In the comics, Jane’s life is changed when she is diagnosed with breast cancer, and again when Mjolnir finds its way to her and deems her to be worthy. At that time, due to the ‘Original Sin” storyline, Thor Odinson (Chris Hemsworth) himself did not regard himself to be worthy, which allowed the mantle to pass on to Jane. Eventually, the two were able to coexist as Thor together — something that could definitely still happen in the MCU, when you account for how long it’s been since we’ve seen Jane, and the whereabouts of Mjolnir between Avengers: Infinity War and Avengers: Endgame.

Another possibility raised by the debut of the multiverse is that — even if The Mighty Thor isn’t a variant of Thor Odinson — we could still see alternate versions of the God of Thunder. This could end up being a way for the film to finally bring in Beta Ray Bill, the alien champion of another galaxy who famously wields the power of Thor in the comics. Again, if Beta Ray Bill were to appear in Love and Thunder (something that hasn’t been confirmed quite yet), there’s a chance that Marvel could simplify his origin to say that he’s from another corner of the multiverse, while still allowing his standing in the MCU to flourish. At very least, the multiverse could very well explain why the Thor: Ragnarok “actor” versions of Thor, Odin, and Loki (played by Luke Hemsworth, Sam Neill, and Matt Damon, respectively), appear to have a larger role in the film.

Thor: Love and Thunder is set to be released on May 6, 2022. Season 1 of Loki is now available to stream on Disney+. If you haven’t signed up for Disney+ yet, you can try it out here.