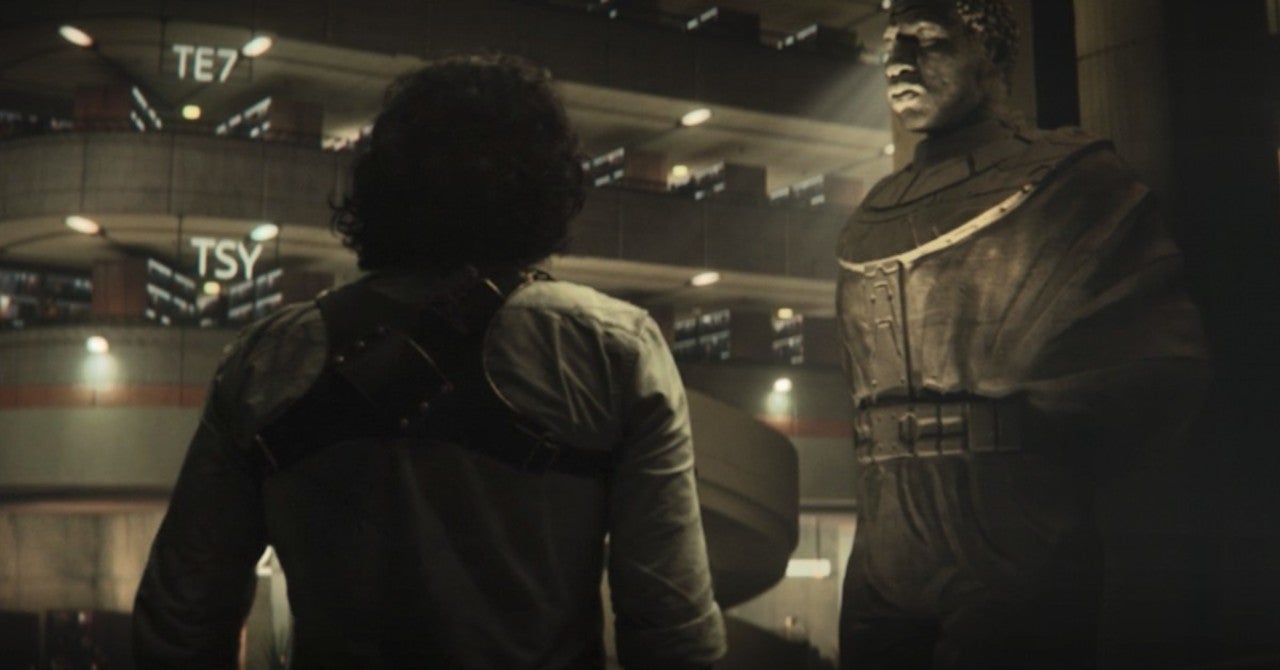 Loki‘s season 1 finale has Marvel fans in an uproar, as Episode 6 revealed a new Marvel Cinematic Universe big bad while changing the nature of the entire franchise, going forward. It was a pretty stunning turn of events if you are a longtime MCU fan or Marvel Comics die-hard, and due to the events of Loki (discussed below), the MCU stage has now been set for Spider-Man: No Way Home, Doctor Strange in the Multiverse of Madness (and maybe even Thor: Love and Thunder) to be truly big “event” films in the MCU Phase 4 saga. However, it turns out that Loki‘s finale almost ended very differently!

In a new interview with Marvel.com, Loki writer Michael Waldron revealed that there were actually several versions of the finale’s ending:

“There were different versions of [the ending and] it was something that was developed over the hiatus. It was finally kind of locked in, like, alright this feels right. We’ve maybe closed one chapter of the story and that is something that gives us thrilling propulsive energy into whatever happens next.”

(Spoilers Follow) In the ending of “For All Time. Always.” Loki (Tom Hiddleston) and Sylvie (Sophia Di Martino) have a big falling out about whether or not to kill the true master of the Time Variance Authority, He Who Remains (Jonathan Majors). Sylvie ends up sending Loki back to the TVA – only it’s not the TVA that they left from. The final shot of the cliffhanger revealed that this new alternate universe TVA is one formed and ruled by Kang The Conqueror, an evil variant of He Who Remains. And it’s a place where Mobius (Owen Wilson) has no idea who Loki even is.

“Something has changed reality, including the reality of the TVA,” Tom Hiddleston explained. “The three statues of the Time Keepers are no more. In their place is a statue of Kang. And that his friend Mobius doesn’t recognize him and doesn’t know who he is. His destabilization in that moment is profound.”

Director Kate Herron adds that getting Jonathan Majors into Loki for the big Kang reveal wasn’t something they thought Marvel would let them pull off:

“It sets the table for future outings with them. It was a massive responsibility and privileged to bring that character to the screen. He’s such a different villain to Thanos. I remember what I saw in the outline when I first pitched [to direct the series]. I was, ‘It would be awesome if we got to do that.’ But things can change at the drop of a hat. I thought, ‘Well, maybe they’ll change it and say we’re not allowed.’ But they never did. That’s what’s so exciting about these TV shows, that they are going to interconnect with the movies in a big way. I found that really exciting, not only as a fan but just as a filmmaker.”

Loki is now streaming on Disney+.