Loki Writer: A “Very Different” Episode 2 Revealed What Sylvie Did in the MCU Timeline 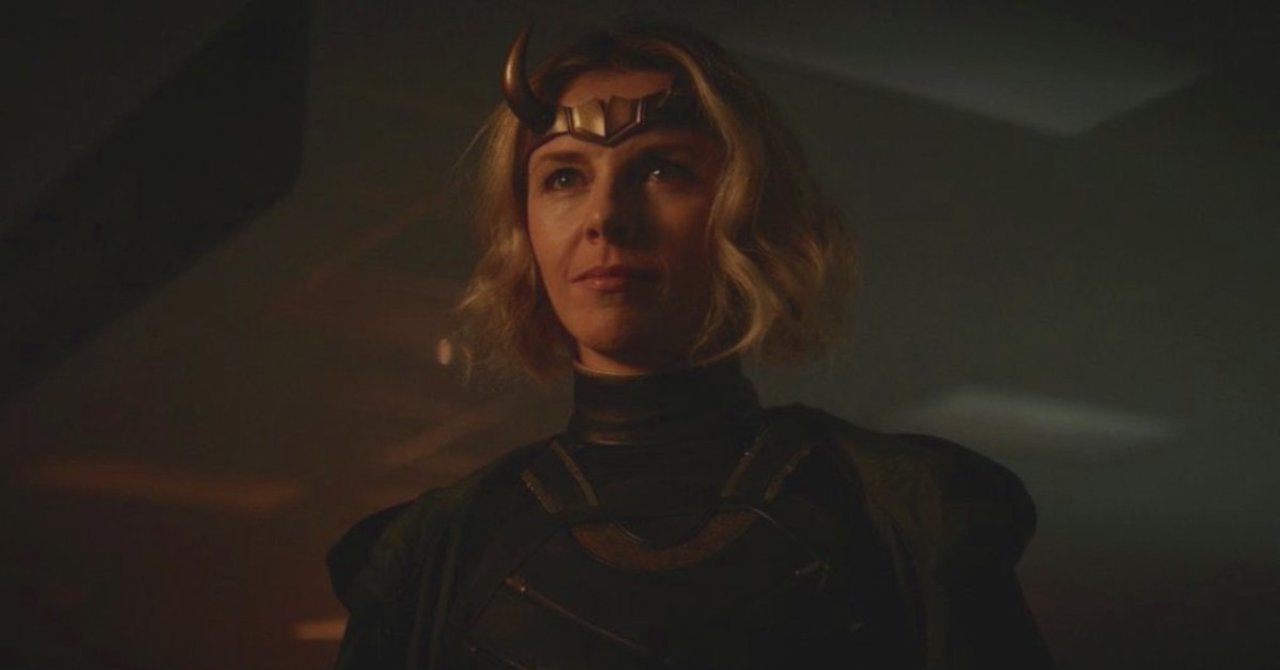 One of Loki’s writers revealed that a different version of Episode 2 laid out how Sylvie damaged the MCU’s timeline. Eric Martin has been answering fan questions every Wednesday with his Loki live-tweeting. A fan wondered if there was ever a script that showed the chaos Sylvie released into the timeline. Well, according to Martin, there were a lot of effects, but keeping things with Tom Hiddleston’s trickster god was paramount. It’s not hard to see why someone up the ladder would make that call. (This all ignited some spirited discussions in the replies as some people wanted more of the MCU’s Loki in the show, while others wouldn’t have minded the TVA’s various detours.) At any rate, it’s not like a ton of those changes matter too much now with the entire Multiverse cracked open with Sylvie’s actions at the end of Episode 6. He Who Remains is gone for now, but a ton of horrors await all the Marvel heroes in the next few projects.

We outlined a very different episode two that showed much more of what Sylvie did on the timeline, but they wanted us to stick with Loki.

The producer said, “We outlined a very different episode two that showed much more of what Sylvie did on the timeline, but they wanted us to stick with Loki.”

Director Kate Herron won’t be back for Season 2, but she says that the show will be getting even more far out in the next batch of stories. “So I would say the decision for that came from Marvel and Disney, and I thought it was just the highest compliment to everyone’s work on the show,” Herron told Collider. “They were just excited by the stories and by the amazing work that the writers and the actors were doing. And I thought that was so cool because there’s so many unanswered questions. It’s like, where did Renslayer go? What are B-15’s memories? Who is she? And also beyond that, where the hell is Loki? Yeah, I think there’s definitely more road to travel. And as everyone knows, in the comics, even with six hours, we scratched the surface of who Loki is, so I think there’s so much more to be explored.”

“In terms of when we knew, I can’t honestly remember now because my handle on time is so all over the place, but I feel like it was towards the end, maybe, of the second shoot. We shot in two bits because of COVID… I think, from what I remember, actually, it might’ve even been a bit later than that because we filmed the very ending, the ending, he goes into that alternate TVA, that was very late in the day, and we added that later,” she continued.

Are you excited for Season 2? Let us know down in the comments!