Loki Writer Addresses its Similarities to Rick and Morty 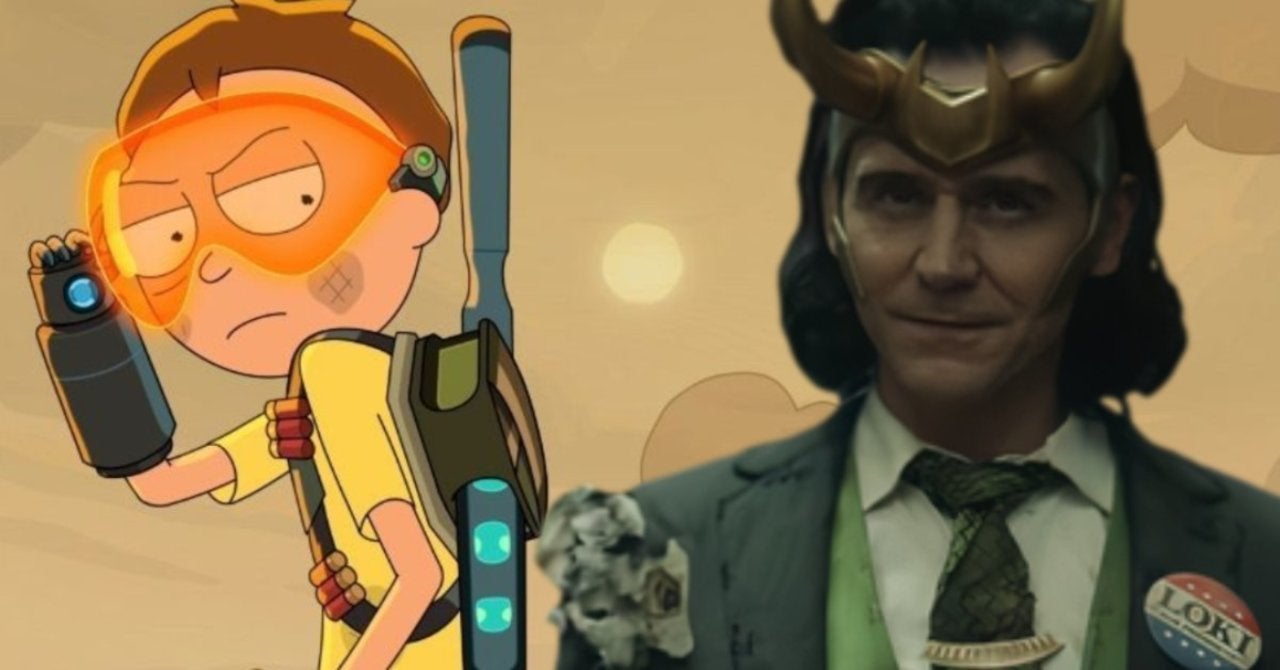 The head writer behind Marvel’s Loki Disney+ series addressed its similarities to Rick and Morty! Loki has opened up the Marvel Cinematic Universe in a whole new way following its ending that brought about a new multiverse, but before this point fans (including some notable names such as Elon Musk) had begun to notice the similarities between its show and the Adult Swim animated series, Rick and Morty, due to Loki’s cynicism when going through time and encountering various different versions of himself. While it’s a lot of window dressing connecting the two, there’s some deeper connections as well.

Head writer on Loki, Michael Waldron, once served as the producer (and sometimes writer) for Rick and Morty before its fifth season. So while there might be some connections between the two, it’s probably because some of that Rick and Morty tone has rubbed off this new series in someway. But even Waldron has noticed some of the connections himself and revealed in a recent interview with ScreenRant that he doesn’t feel like there’s too many similarities.

“I guess there’s always different versions of Rick out there,” Waldron began. “The decoys, in fact, those were those were clone robots. I knew when I took the job that I was going to be playing in the same kind of multiversal sandbox and stuff. But I’ve traded texts and stuff with [Rick and Morty series co-creator Dan Harmon.] So far, I don’t think I’ve ripped him off too bad. We’ll see.” So while there are some connections between the two, as Waldron notes, it’s nothing too direct.

Loki might have ended its six episode run with Disney+, but it has already been confirmed that a second season of the series is now in the works. As for Rick and Morty, the fifth season is now nearing its halfway point of its currently slated ten episodes with new episodes debuting on Sunday evenings on Adult Swim at 11:00PM EST. You can actually find the opening scene for the next episode here as Adult Swim released it online early!

But what do you think? Do you think there are similarities between Rick and Morty and Loki? If so, are there too many similarities between the two? Let us know all of your thoughts about it in the comments! You can even reach out to me directly about all things animated and other cool stuff @Valdezology on Twitter!