Loki’s Jonathan Majors Was Only On Set for a Week 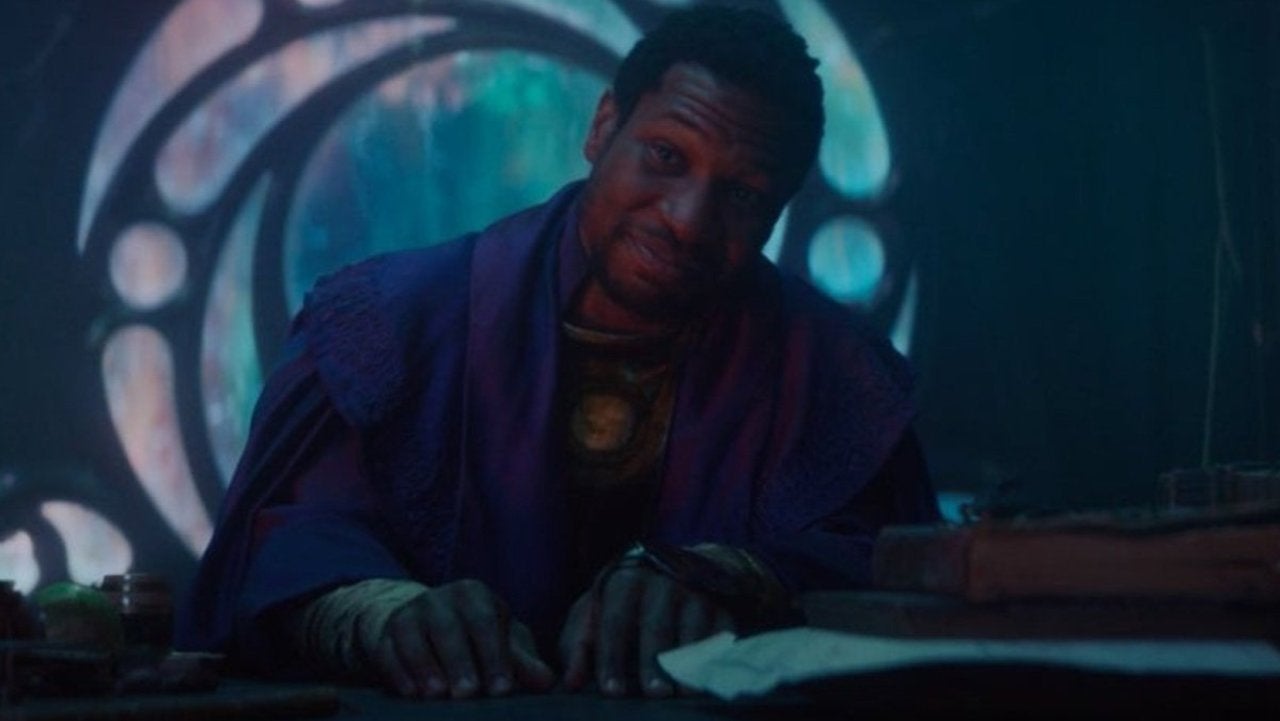 Loki actually only had Jonathan Majors on set for a week. The new information comes from director Kate Herron’s recent conversation with Entertainment Weekly. It seems as though the Lovecraft Country star had to complete The Harder They Fall while production was going on. But, Marvel made it work and the result still has the fans going wild on social media right now. Majors brought a sort of off-kilter energy that is being quoted every minute. MCU fans were basically unified in their belief that the Disney+ shows would ever premiere a villain of this stature. But, literally, anything can happen now that the Multiverse is alive and well in this fandom. Read what Majors had to say himself: “That was the hard part: preparing [He Who Remains] while leading The Harder They Fall,” said the Loki star. “It was wild.”

There’s nothing low key about this. The finale of Marvel Studios’ #Loki has arrived and all episodes of the Original Series are now streaming on @DisneyPlus. pic.twitter.com/B8feeKFo58

“We finished with Loki, Sylvie, and He Who Remains, and it was kind of beautiful in a way because it is also how our story ends. So we filmed with Jonathan for a week,” Herron mentioned. “Working on He Who Remains, it was really interesting because I started production filming so much of the Time Theatre with Loki and Mobius [in the premiere], and I love how it almost starts with a conversation and ends with one with He Who Remains.”

In a conversation with Deadline, Herron said she probably wouldn’t be back for Season 2. “I’m not returning,” she said. “I always planned to be just on for this and to be honest, Season 2 wasn’t in the — that’s something that just came out and I’m so excited. I’m really happy to watch it as a fan next season, but I just think I’m proud of what we did here and I’ve given it my all. I’m working on some other stuff yet to be announced.”

Herron also admitted, “No, I’m just focused on my own stuff at the moment. I love Marvel and I’d love to work with them again, but my outing with Loki is what I’ve done with them.”

Are you excited to see Kang again at some point? What do you think Loki is going to do? Let us know down in the comments below!