Love that went up to engagement .. Ajith’s brother-in-law who is worried till now 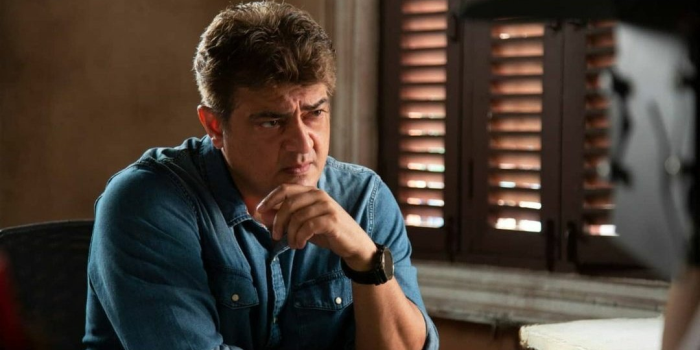 Actor Richard, who started his screen journey as a child star, was introduced to us through the Mani Ratnam directed film Anjali. It was in this film that his younger sister Shamili played the lead role and won the National Award for Best Child Star.

Richard, the brother of actress Shalini, is the brother-in-law of actor Ajith. He acted as a child star in many films and became a hero in the Tamil movie Kaadhal Virus. It is noteworthy that Sridevi Vijayakumar was introduced to him as a partner.

But his first film did not attract much fans. Some of the films he starred in following that also embraced failure. So he left Tamil cinema for some time and focused on the Telugu and Malayalam side.

After a long hiatus, his film Draupadi was well received. He became very popular with the fans through this film. His subsequent film Rudrathanthavam also gave him a good recognition.

He is currently progressing as a notable actor in Tamil cinema. Not only that but some of the things he does in order to play a character have given him a good name.

Thus advancing in his cinema career he is 44 years old and still living unmarried. The main reason for that is an ending love that exists within him.

He is seriously in love with the daughter of a famous composer. That love has gone as far as engagement with parental consent. The marriage was called off due to a disagreement between him and the woman.

It is because of that love that he is said to be lonely without getting married till today. Netizens who have now heard of the matter have embarked on a search hunt for who the composer’s daughter is.