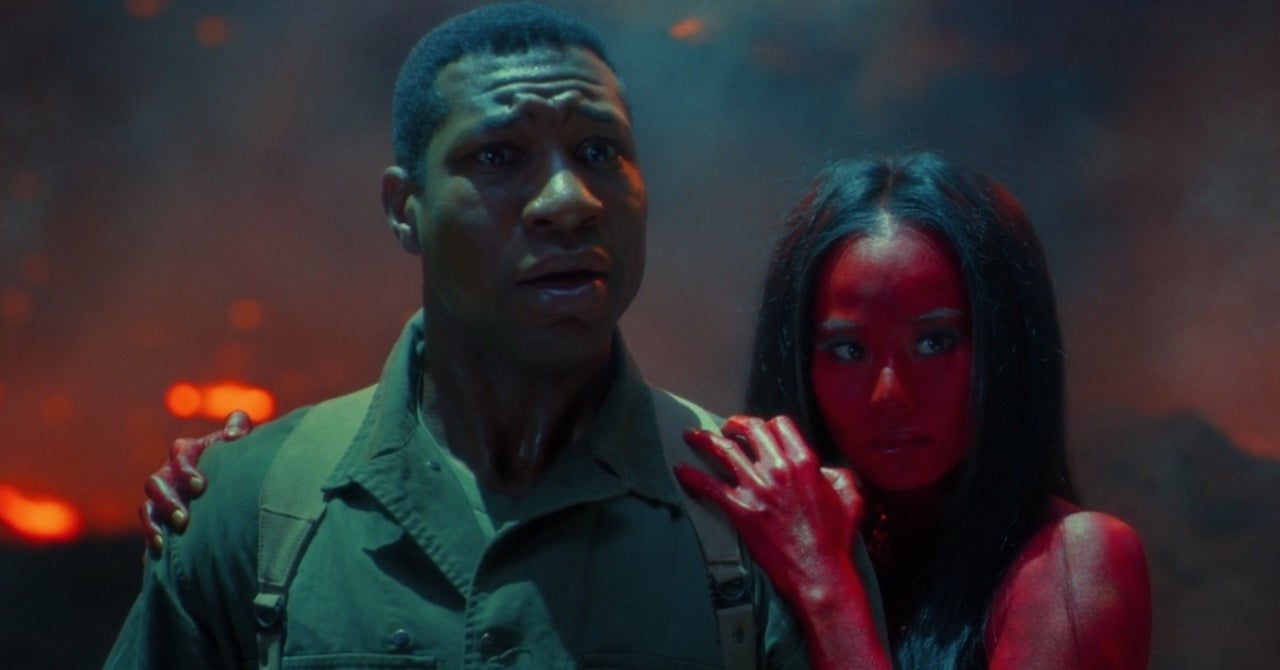 Despite plans from the showrunner and the cast reportedly clearing time in their schedule to film a new season, HBO announced that they would not pursue a second season of the drama series Lovecraft Country. Days after the premium cable network announced that another batch of episodes wasn’t happening the series nabbed eighteen Primetime Emmy nominations including Best Actor/Actress and Best Drama. Series creator and showrunner Misha Green has been open in the past about the series not moving forward, being as bold as to share their plans for what might have been, but now one of the stars as opened up about it in a new interview.

“We are a family,” Majors told IndieWire. “I had a text from Courtney (B. Vance) this morning, and Jurnee (Smollett) and I talk damn near every day. We’re very happy, but there is a bit of a ennui, a bit of sadness, because we’re done. We did it and we did it well, I believe. And it’s over with now, so it’s really jarring….It’s such a weird time for a show that’s so about an ensemble and about a family to not be able to be together, be in the same spot. Even if you are antisocial like myself, it’s still good to be with the people you were in war with.”

Green’s previously teased plans for the second season of the series cam in the form of a binder full of ideas. The table of contents provides some interesting indications of where Season 2 would’ve gone, building upon the new post-apocalyptic, zombie-filled status quo. Letitia “Leti” Lewis (Jurnee Smollett) and Atticus Freeman (Jonathan Majors) were expected to return, and the season was expected to focus on a “new generation” of characters, including Diana “Dee” Freeman (Jada Harris) and George Freeman, the son of Atticus and Leti.

The first and final season of Lovecraft Country is currently available to steam on HBO Max.