Malaika Arora shared a photo of the accident, clear marks of injury on the forehead 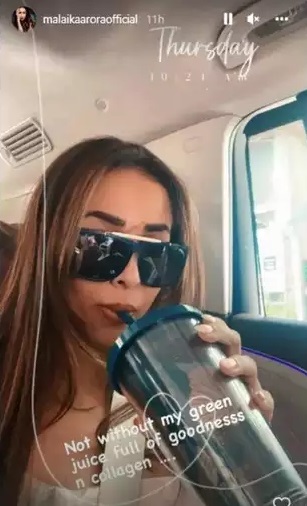 In the picture, Malaika is seen sitting in the car. The actress is sitting in the car wearing black glasses. She is seen drinking juice. The marks of the injury between the eyebrows on the forehead of the actress are clearly visible. Fans are worried about Malaika after seeing this picture. 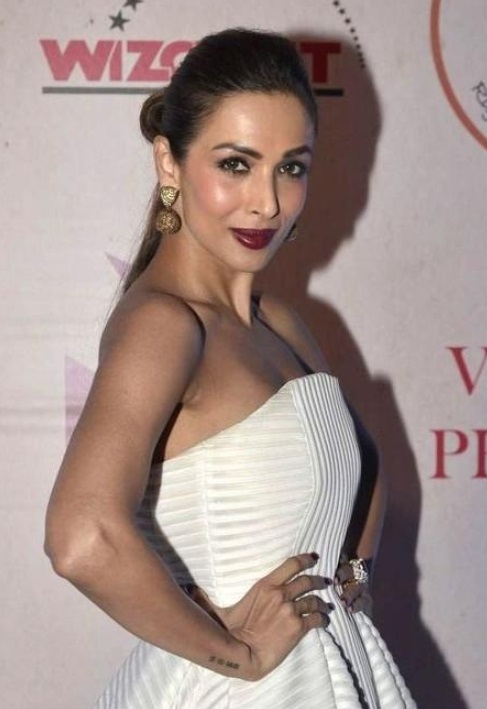 In April, Malaika had a tragic accident on the expressway in Khopoli, Maharashtra. Three vehicles collided on the expressway and Malaika’s vehicle was in the middle. The actress was rushed to a hospital after the accident.