Mumbai- Bollywood actress Malaika Arora has been the victim of a horrific car accident recently. Her forehead was injured in the road accident though Malaika is now slowly recovering. A few days ago, he shared his health update with the fans. Now, for the first time since the car accident, Malaika was spotted at a public place. The occasion was the wedding bash of newlyweds Alia Bhatt and Ranbir Kapoor. On Saturday, the newlyweds hosted a grand party for friends at their Vastu House, which was attended by many stars. 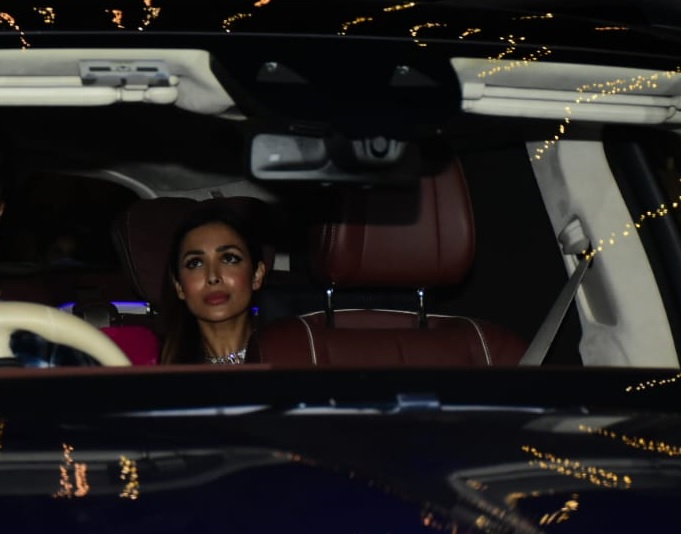 Arjun, on the other hand, looked handsome in a black outfit. These pictures of the couple are rapidly going viral on social media. Fans are really liking these pictures of him.