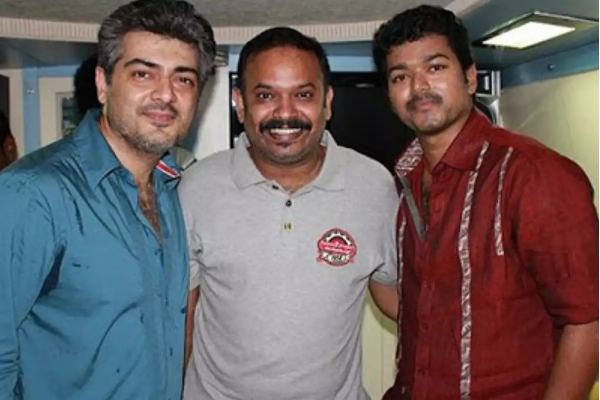 Mankatha is Ajith’s biggest film. He will play a negative role in the film directed by Venkat Prabhu. The long-standing demand of the fans is to have the second part of the film.

Venkat Prabhu, who recently attended an event, said that he wanted to take Mankatha 2 with both Ajith and Vijay and told them the story during the Mankatha shooting.

The film should have been made immediately, he said, adding that he did not know why it did not happen.

Venkat Prabhu’s speech is currently going viral on the internet. Here is the video ..