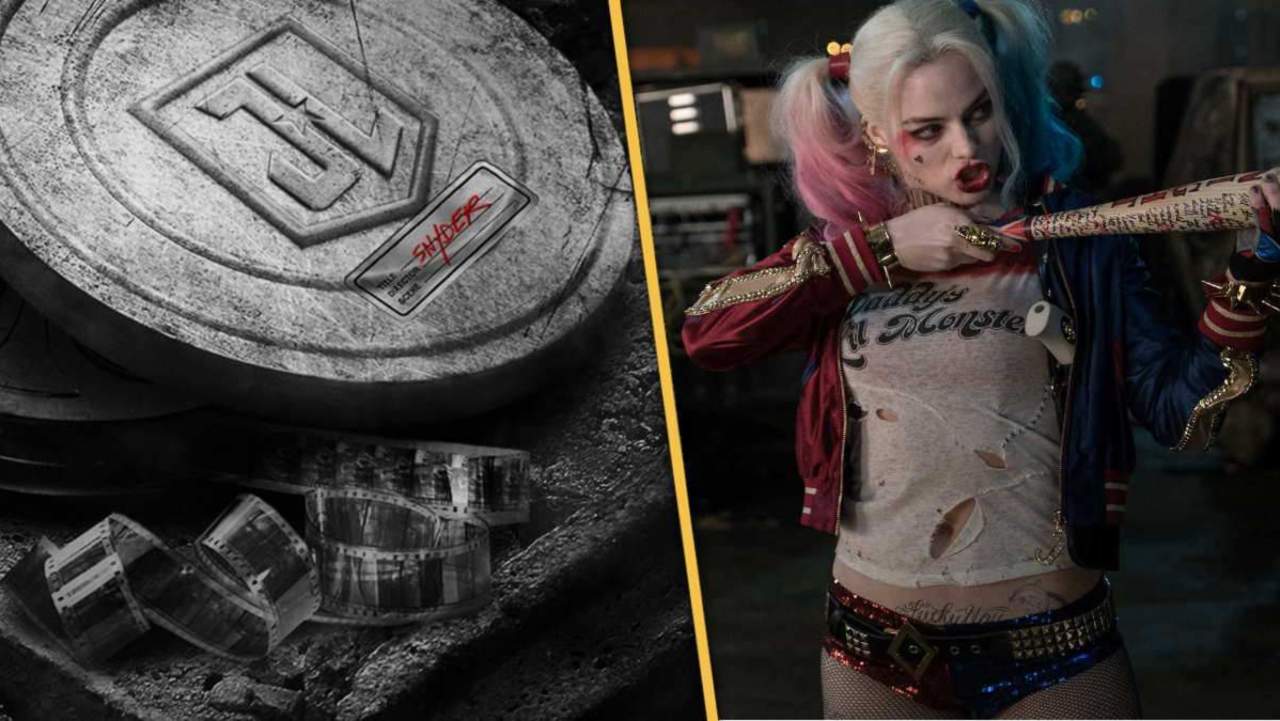 Margot Robbie had no idea of Harley Quinn’s fate in Zack Snyder’s Justice League. Fans who saw the Snyder Cut on HBO Max know that the “Knightmare” future scene revealed that (SPOILERS) Harley died in Batman’s arms. Batman reveals this to the Joker during their conversation in this bleak future. Harley Quinn doesn’t appear in the film, and it seems that no one told Margot Robbie about her character’s off-screen demise. “Whaaat?” Robbie said after Entertainment Weekly broke the news to her. “I didn’t know that. [Laughs] Thank you for telling me!” She then offered her thoughts on that development, highlighting how the DC Films approach to adapting characters and stories differs from that of Marvel Studios.

“I guess it’s kind of like the comics,” Robbie said. “The film version of the DC universe, I actually think they’re a lot like the comics. You pick up one comic and something’s happening and then you pick up the next comic and maybe that character’s not alive, maybe that character’s not with that person, maybe that character looks completely different. Each movie is its own sort of thing, and I think that works in the comic book world, and I think that works in the DC film world as well. It’s not like Marvel where everything is more obviously linked in a more linear way. It feels like there’s so many adjacent stories, worlds, and films happening at the same time, just like there are in the comics. So, yeah, I didn’t know that, but it doesn’t necessarily change what other people are able to do with this universe, I don’t think. What one director decides I don’t think dictates what another director might be able to pick up and do with the world and the characters, which is fun. I think that’s an appealing aspect for directors in the DC world, they can make it their own, the way James did. He didn’t have to be beholden to the version that David Ayer (director of Suicide Squad) set up. He could pick it up and make it his own, which I’m sure was more appealing for him.”

There’s no need to worry, in any case. The Justice League ultimately managed to avoid the Knightmare timeline, suggesting that Harley avoids her tragic death. There’s also the fact that DC Films doesn’t recognize Zack Snyder’s Justice League as canon. Instead, the studio still acknowledges the theatrical cut of Justice League, much to the chagrin of the “Restore the Snyderverse” movement.