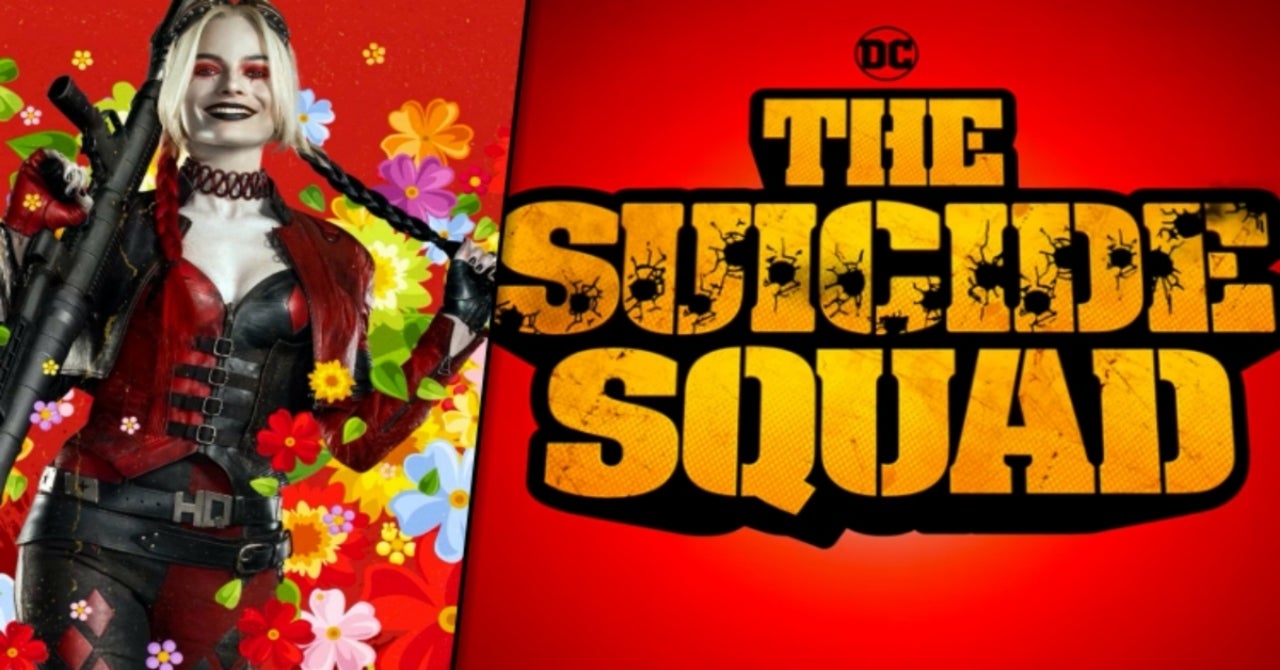 Margot Robbie thinks The Suicide Squad, from the horribly beautiful mind of James Gunn, might be “the greatest comic book film ever made.” Described by the Guardians of the Galaxy filmmaker as a spiritual sequel to the John Ostrander comic books that inspired The Suicide Squad, about a squad of expendable supervillains dispatched on suicide missions, Gunn’s first DC film is neither a reboot nor a sequel to Suicide Squad. The 2016 blockbuster from director David Ayer may have introduced Robbie’s Harley to the DC Extended Universe, but co-star David Dastmalchian says Gunn’s take is “Harley Quinn like you’ve never seen her before.”

“Even if this movie wasn’t as incredible as it is, it’s still worth going to the theater just because it’s so nice to be able to go to a movie theater again,” Robbie told Access about the new movie out in theaters and on HBO Max on August 6. “But it just so happens that this is arguably one of the greatest, if not the greatest comic book film ever made. You don’t want to miss it.”

Added Dastmalchian, who makes his DCEU debut as Polka-Dot Man, “You don’t want to miss this. You want to be back in the movie theater, you want to see it on the big screen, and it’s the most bombastic, bloody, bawdy, crazy comic book movie ever made. It’s James Gunn, and my god, you get to see Harley Quinn like you’ve never seen her before.”

For Gunn, that meant growing the character who emancipated herself from her “puddin'” the Joker (Jared Leto, who does not appear in The Suicide Squad) before teaming up with her Gotham City “girl gang” in last year’s Harley Quinn: Birds of Prey.

“[Co-creator] Paul Dini’s original take on Harley is fantastic, and she’s been an incredibly well-written character in the animated movies and the comics. And so it was about being true to who she innately is as a character,” Gunn said during a press event for The Suicide Squad attended by ComicBook. “She, to me, belongs on the wall besides Spider-Man and Superman and Wonder Woman and Captain America. She’s one of those characters that sings and has a personality. And so, it was about being able to fully translate that to a motion picture.”

Gunn continued: “And also see her grow and make what, for her, are healthy choices — which to a normal person, some of her choices in the movie may seem absolutely insane — but for her, they’re growth. Coming from a very, very, very toxic relationship and wanting to put an end to those types of things for herself. So I think that’s really what it was, just trying to give her the full life of the chaotic trickster on screen and letting her be every inch of Harley Quinn that the world deserves.”