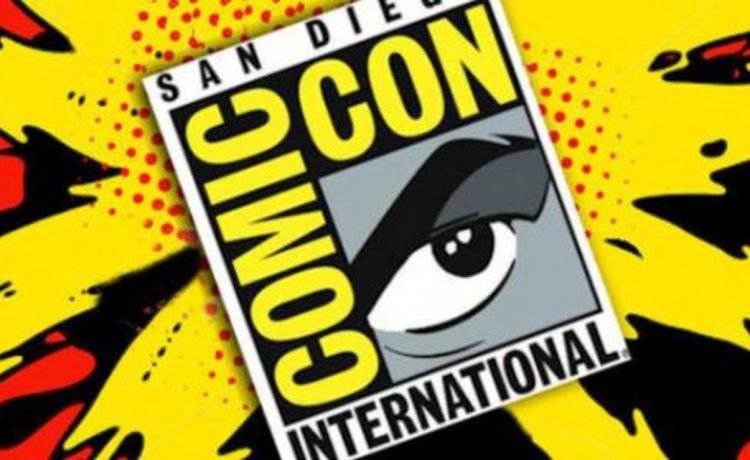 Disney and Warner Bros. have decided that they will not be presenting their Marvel and DC films at Comic-Con International’s Comic-Con @ Home event this year. This marks the second year in a row that Comic-Con was unable to hold a physical event in July, as a result of the COVID-19 pandemic and its fallout, and the second year in a row that the panels that regularly mark the biggest events in Hall H have chosen to stay home…figuratively speaking. For Warner Bros., the move comes as no surprise. After last year’s huge success, the company will be staging another DC FanDome event this summer, giving them a built-in place to promote.

For Marvel, it’s a little less simple, since the Disney-operated D23 convention has been delayed from 2021 until late 2022. There had been rumors a while back that Disney would likely scale back their convention presence somewhat, appearing at Comic-Con in the years that there is no D23. If there’s any credibility to those rumors, this theoretically should have been an appearance year. It also suggests that Marvel Studios might not return to Comic-Con in 2022.

Comic-Con International will have a physical event on the weekend of November 26-28, which means it starts the day after American Thanksgiving. Word is the event is intended to be a more modest affair than “regular” Comic-Con, so it seems unlikely that the MCU and DC Films projects will be there. But Deadline, who broke the story that they would not be participating in Comic-Con @ Home, received no official comment one way or the other about November.

Comic-Con @ Home is free to all, and last year featured panels like a reunion for Keanu Reeves’s Constantine and a Kevin Smith-hosted event for Bill and Ted Face the Music. While the event went largely as planned, it was criticized for failing to capture the energy and excitement of Comic-Con, and fans couldn’t help but notice that many of the biggest exhibitors who would usually have made their way to San Diego elected to take the weekend off rather than appearing in virtual events. DC and Marvel will both have publishing presences at Comic-Con @ Home, and the Deadline story also reports that The CW and Warner Bros. Television will present something for DC’s Legends of Tomorrow. While no other Arrowverse (or even DC in general) shows were mentioned, it’s possible that Legends will have a presence in part due to this winter’s planned Beebo Saves Christmas animated special.