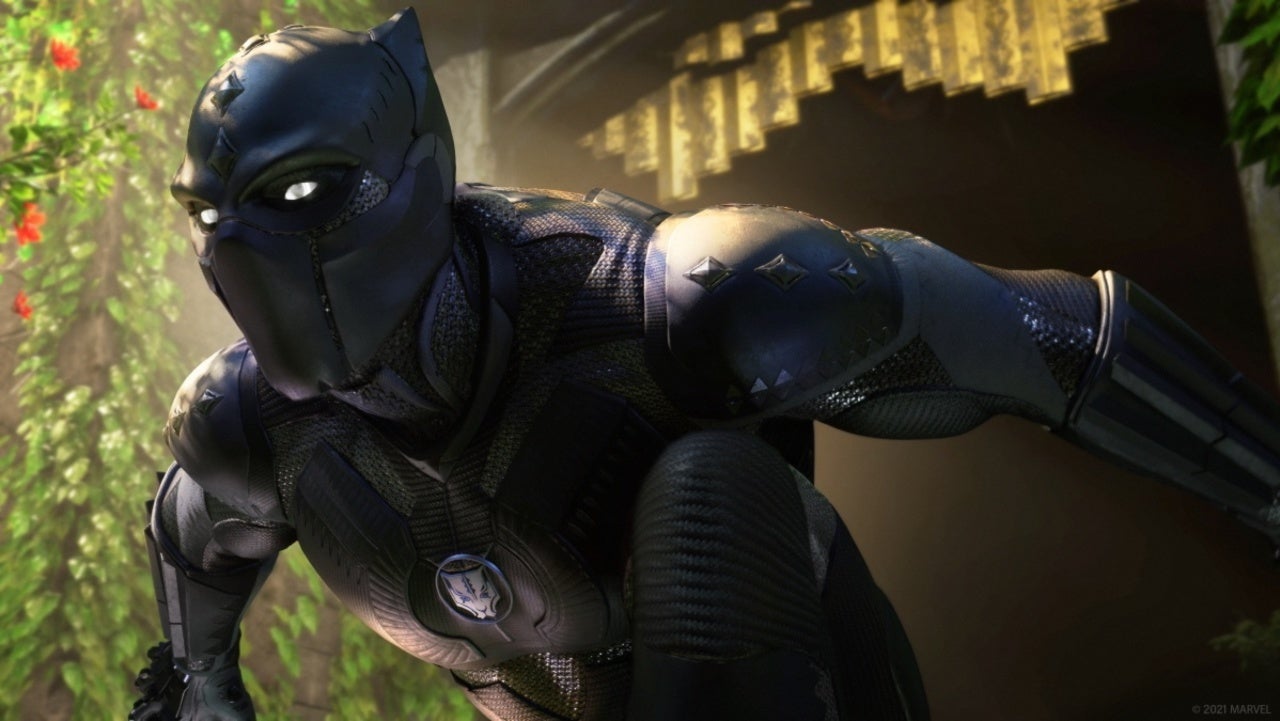 Marvel’s Avengers fans are absolutely amped to be getting the Black Panther DLC coming their way. War for Wakanda got so much shine on social media as Crystal Dynamics gave people a much better look at the slate. Anytime some new content for this game is released, the fans come back. Small DLC costumes dominate conversations around the player base whenever they drop. There are now eight playable characters, including newcomer Black Panther. Some more single-player content is headed your way. Check out what the company had to show today.

Now is the time to assemble in Marvel’s Avengers!

Watch our trailer below for what’s coming up and what you can already find! pic.twitter.com/iSyxmSCmNG

“The first one we’ll be introducing is Omega-Level Threat: Family Reunion, which is a more challenging version of the Family Reunion mission from the Taking Aim Operation,” developer Crystal Dynamics said of some upcoming content. “The main difference you’ll notice is the new explosive fight against the Super-Adaptoid who has new tricks up its sleeve, ones that will be tough to deal with without coordination. Besides that, we have added the Attrition, Overshield, Meridian, and Supercharged modifiers to amp up the experience, meaning there’ll be a time restraint similar to Tachyon Rifts, but with lots more firepower. Finally, we have removed most of the cinematics other than Super-Adaptoid’s entrance, which you can skip.”

What did you think of the trailer? Will you be tuning in? Let us know in the comments below!

All good so far

Just bought Marvel’s Avengers (the game) and I’m currently playing it and that game is really fun so far.