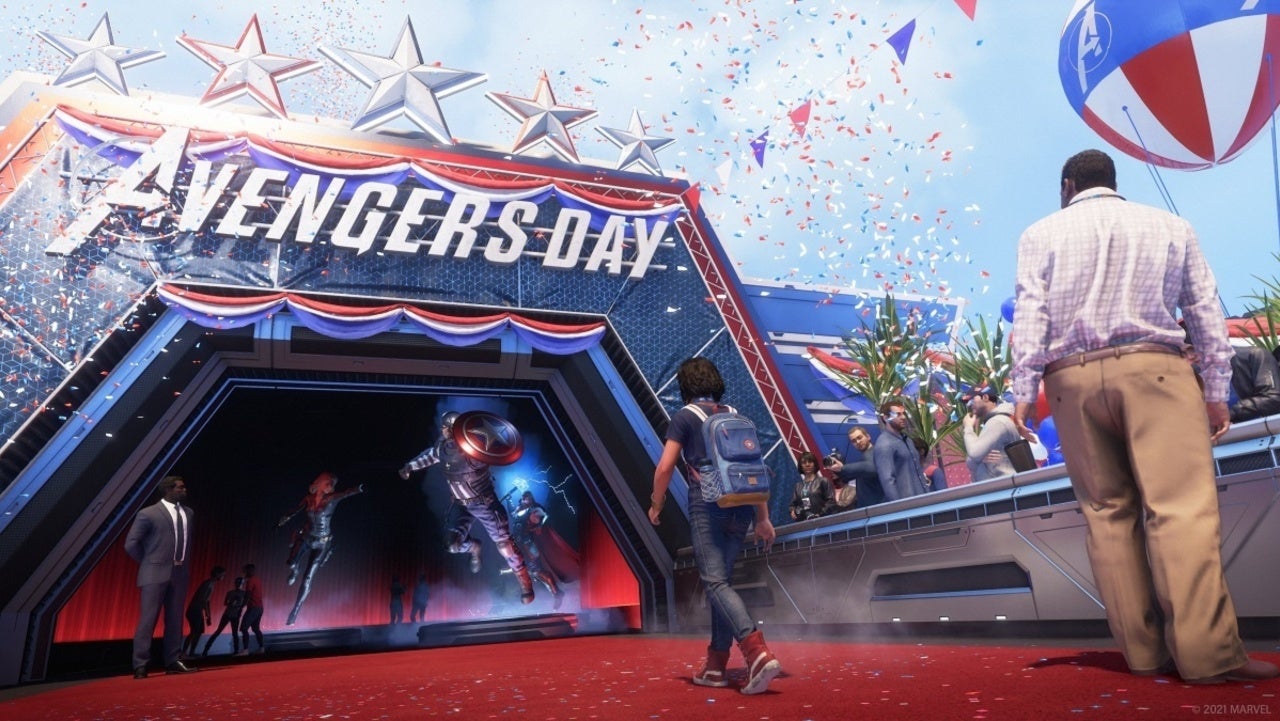 Marvel’s Avengers is having an All-Access Weekend event that’s going on now which is great news for those who don’t currently own the game but doesn’t make too much a difference for those who were already playing. More people playing the game is a positive, sure, but other than coaxing friends into the game, longtime players don’t benefit from this much. It’s a good thing then that the weekend event isn’t just limited to a free trial – it’s also an opportunity for players to earn a ton of free loot just for logging in.

The bonus that’s extended to players this weekend isn’t just for one type of currency either. Instead, it encompasses nine different resources players need to continue progressing their heroes to new heights. The full breakdown of resources being given away to players can be found below, and all you have to do to claim the goods is log into the game.

Log-in during the All-Access Weekend to receive a resource grant!

This offer will matter the most to those who have been playing for a while, but it’s also available for those who are trying things out during the free weekend, too. It’s a decent head start for new Marvel’s Avengers players so long as they’re prepared to work for the rest for the resources once this resource grant is used up.

On top of the free stuff being given out during the free weekend, Crystal Dynamics is running two other offers of note. One of them is a sale on the game’s marketplace that takes 50% off of “the majority of the wares” available within. A bonus experience incentive is also live that gives players not just twice but quadruple the amount of experience that they’d normally earn from playing.

Now is the time to assemble in Marvel’s Avengers!

Watch our trailer below for what’s coming up and what you can already find! pic.twitter.com/iSyxmSCmNG

All of this comes just after the developers and Square Enix released the trailer above that previewed what’s to come in the Black Panther – War for Wakanda expansion that recently got a release date. The game’s creators are no doubt hoping that players new and old will stick around after this free-play weekend full of bonuses to take part in the Black Panther content, though we’ll have to wait until it releases in August to see if that works out.