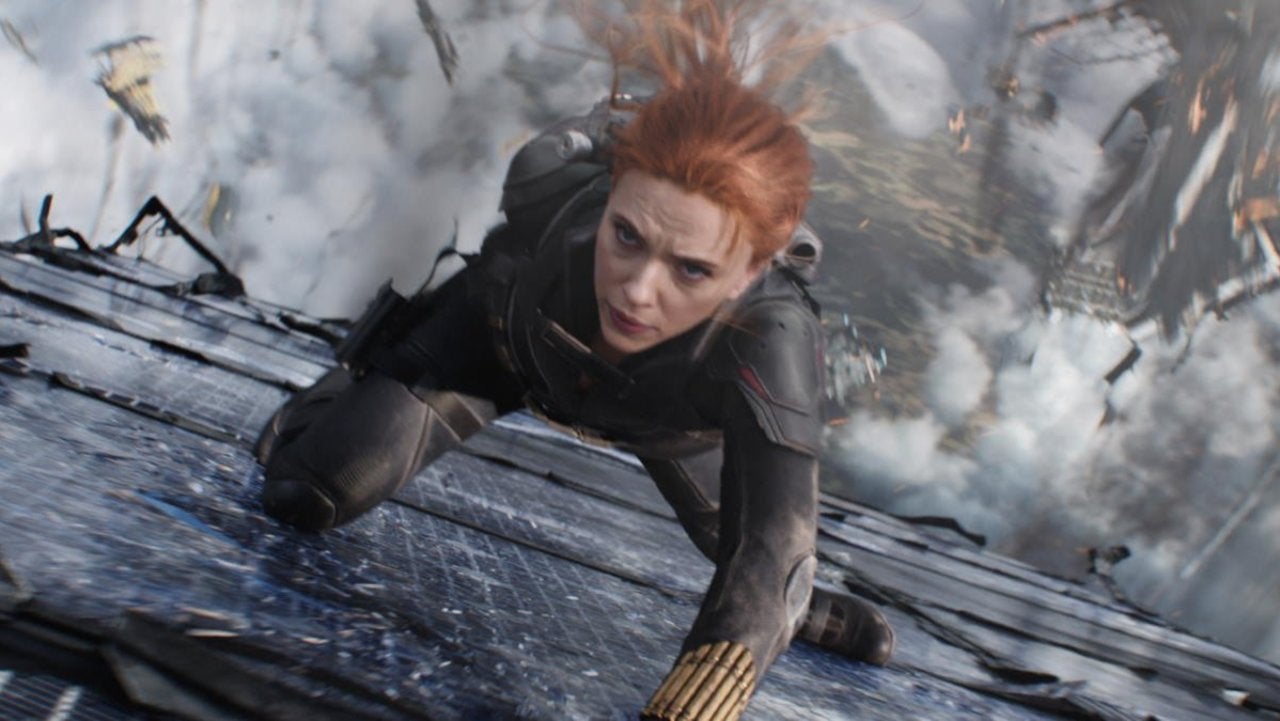 Black Widow just arrived in theaters and on Disney+ Premier Access a couple of weeks ago, but Marvel Studios and Disney are already planning the film’s full home release. Speeding up the home debut of movies in the era of day-and-date streaming releases has become common for Disney, with films like Luca arriving much sooner than expected. Now, Black Widow is the next big movie to get the quick turnaround treatment. On Monday, Disney and Marvel announced that Black Widow will be available on Digital HD platforms on August 10th. The film will arrive on 4K Ultra HD, Blu-ray, and DVD about a month later, on September 14th.

The home versions of Black Widow will include several bonus features, including a slew of additional scenes that were deleted from the final cut of the film. Are will also be a blooper reel and several featurettes with the release.

Are you going to be picking up Black Widow later this year? Let us know in the comments!