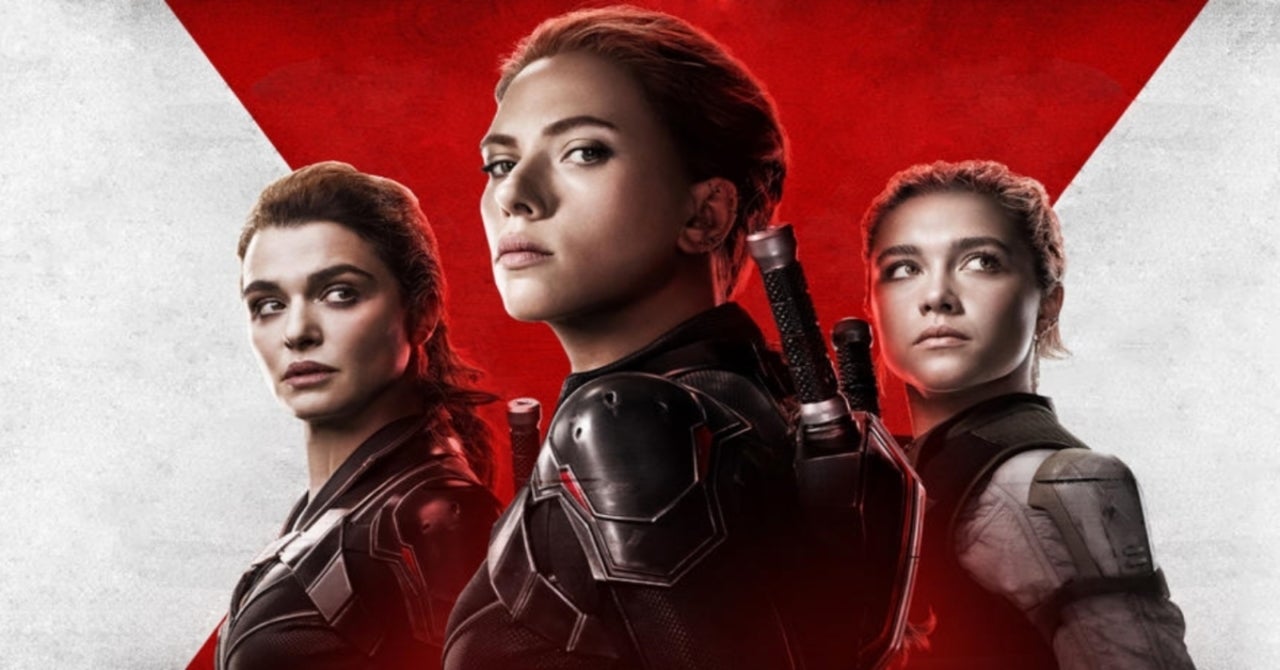 Marvel’s Black Widow has broken yet another pandemic box office record. Black Widow has officially crossed the $100 million mark at the domestic box office six days after release – making it the fastest film to do so since the COVID-19 pandemic began. Black Widow managed to outpace all the other big films to earn $100M in the post-pandemic market. Fast 9 took 8 days to reach $100M; Godzilla vs. Kong took 12 days, and A Quiet Place Part II took 15 days. It seems clear that Marvel Studios once again has the unique superpower to galvanize the movie industry like no one else can.

The box office run for Black Widow has been going with the speed of eight legs (spider pun). The film earned a whopping $13.2 million in its Thursday preview night theatrical showings; it set “new pandemic era benchmarks” on opening day in multiple international markets, and all together Black Widow opened to $218M worldwide, including $60M in Disney+ Premier Access purchases, according to Disney.

“Once again, Marvel has delivered an exceptional film to the delight of fans worldwide with Black Widow achieving numerous milestones in the current marketplace,” Kareem Daniel, Chairman, Disney Media and Entertainment Distribution, said in a press release. “Black Widow’s strong performance this weekend affirms our flexible distribution strategy of making franchise films available in theaters for a true cinematic experience and, as COVID concerns continue globally, providing choice to consumers who prefer to watch at home on Disney+.”

Alan Bergman, Chairman, Disney Studios Content has said: “It’s incredible to see audiences enjoying Black Widow after two years without a new Marvel Studios film, and this spectacular opening weekend shows just how eager fans have been to see this beloved Avenger in her own story. There’s no question it’s been worth the wait – Cate Shortland, Scarlett Johansson, and the Marvel Studios team have delivered an exceptional film that continues a legacy of creative excellence as the Marvel Cinematic Universe expands and enters a new era.”

Synopsis: In Black Widow, Natasha Romanoff, aka Black Widow, confronts the darker parts of her ledger when a dangerous conspiracy with ties to her past arises. Pursued by a force that will stop at nothing to bring her down, Natasha must deal with her history as a spy, and the broken relationships left in her wake long before she became an Avenger.