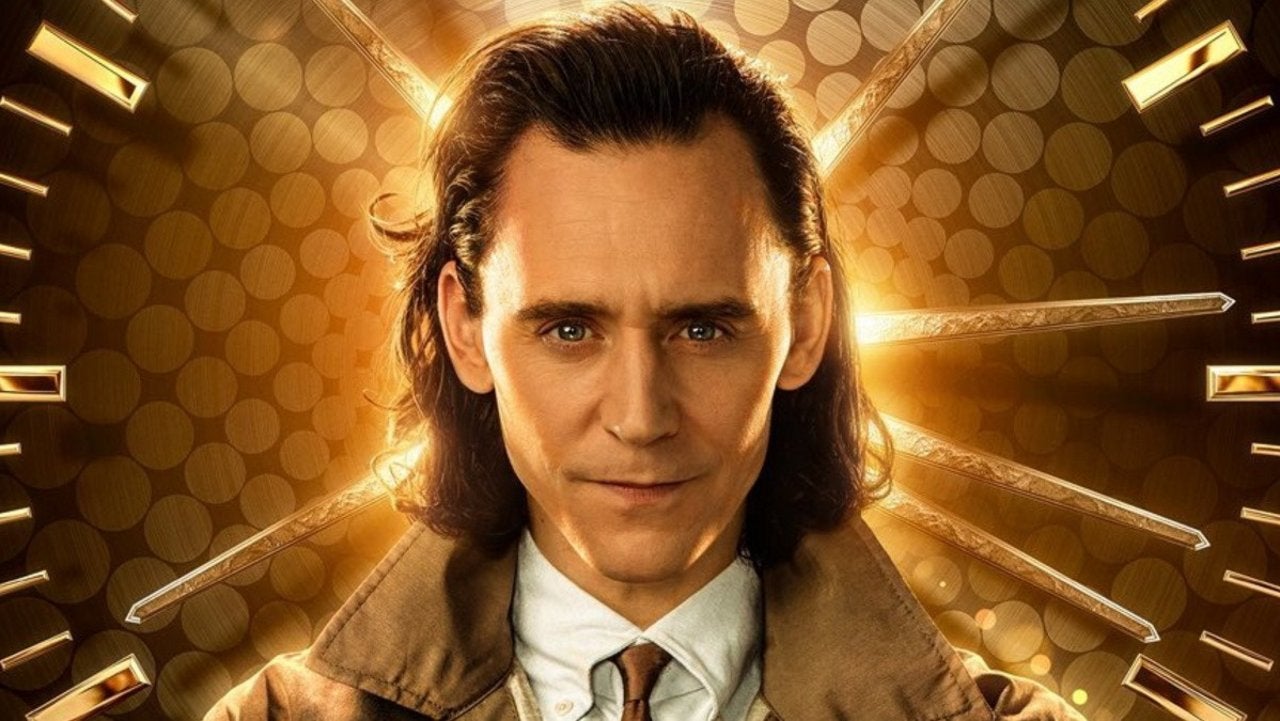 Marvel’s Tom Hiddleston shared his favorite Loki fan theory and buckle up because this one is a doozy. The MCU star sat down to answer fan questions on Tumblr and there were some delightful interactions. It turns out that a meta theory that Loki was actually playing Tom Hiddleston the whole time here on Earth picked up steam. Adalor asked the actor this question not just based on Loki but the entire stint in Marvel Studios movies. Thinking about an Asgardian coming down to our planet to play a charming British actor with all that power is kind of hysterical in a way. It seemed like Hiddleston himself had a bit of a hard time putting it into words. But, he also laughed heartily at the premise and told fans that you can never really tell. Check out his explanation of that wild theory down below.

“Somebody did once tell me that they had heard something about — that they thought that basically Loki was real and living on Earth,” Hiddleston began. “And that he was playing a character called Tom Hiddleston. And that he was playing it very well. So yeah, I thought that was — it’s all very meta and confusing, so you know, maybe I’ll be the last to find out. Who knows?

Loki writer Eric Waldron talked to Marvel.com about all the various fan theories that hypothesized Kang and how the creative team approached the big bad. (Who is actually He Who Remains, rather than the Conqueror that everyone immediately jumped to when the last episode premiered.)

“We knew that we wanted this show to be huge, and we wanted it to really end with a bang and have a huge impact on the MCU moving forward,” Waldron told Marvel.com. “Knowing that Kang was probably going to be the next big cross-movie villain, and because he is a time-traveling, multiversal adversary, it just always made so much sense. I came up with that big multiversal war mythology [in Episode 1] and pitched it out in the room one day to our producers. And they said, yeah, let’s go for it. We knew we were going to end up meeting the man behind the curtain. And then it was just on us to make sure that that meeting really delivered.”

Loki will return for Season 2.

What’s your favorite MCU fan theory ever? Let us know down in the comments below!