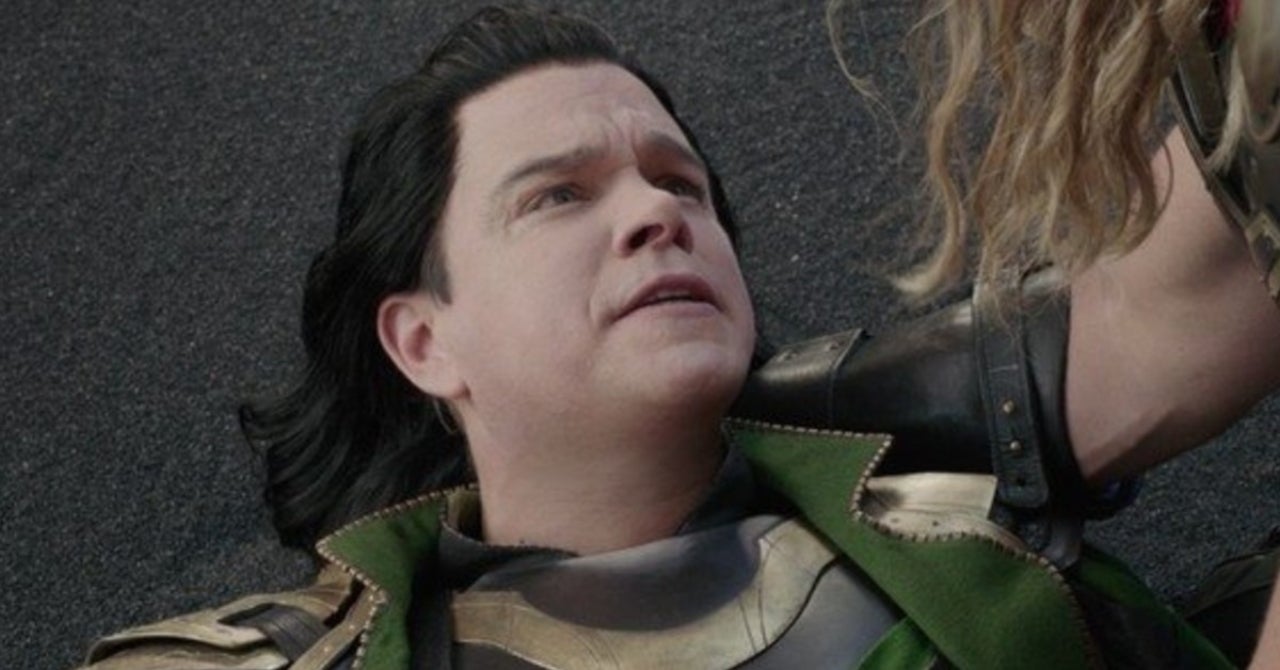 Taika Waititi turned the entire Thor franchise upside-down when he released Thor: Ragnarok in theaters back in 2017, turning previously stoic series into an uproarious comedy. One of the funniest and most surprising scenes in the movie arrived just a few minutes in, as Loki put on a play to celebrate himself in Asgard, with some famous names and faces playing fictional versions of the characters in the story. Matt Damon played Loki, Luke Hemsworth (Chris Hemsworth’s brother) took on the role of Thor, and Sam Neill played Odin. The bit instantly became beloved amongst Marvel fans, so it should come as no surprise that Waititi is reviving it for his next film, Thor: Love and Thunder.

Thanks to some set photos, it was widely assumed that Damon and the rest of the gang would be back to put on another play in Love and Thunder, the fourth Thor film from Marvel Studios. During a recent conversation with Jess Cagle on Sirius XM, Damon confirmed as much, saying that he will indeed be back for the next movie.

“I don’t know if it’s secret or not though everybody knows,” Damon said. “I went down there to shoot. I think they sussed out, because paparazzi took pictures of us so that they sussed out what we were doing. We were kind of reprising a cameo that we, that Luke Hemsworth and I did in the last one. And we had a ball and so Taika [Waititi] had us back again, to kind of run that joke back and upgrade it a little bit.”

Again, this isn’t exactly surprising. The bit is widely loved by Marvel fans, and it matches Waititi’s sense of humor perfectly. It is nice, however, to know for sure that we’ll be seeing more of those knockoff characters in Love and Thunder.

Are you excited for Thor: Love and Thunder? Let us know in the comments!