Megalo Box Season 3: Everything We Know 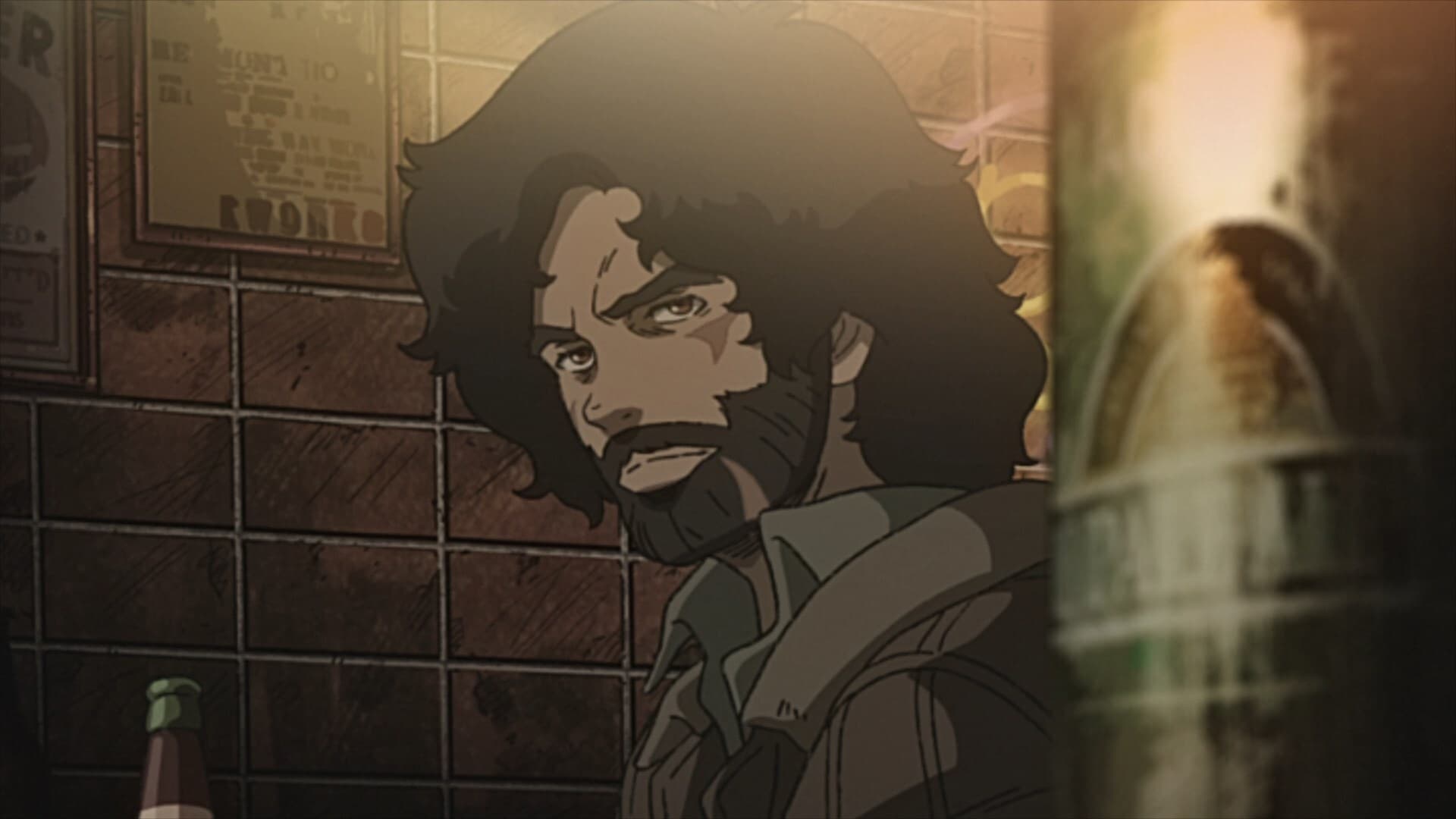 ‘Megalo Box’ is a sports drama TV anime developed to celebrate the 50th anniversary of the renowned manga series ‘Ashita no Joe.’ ‘Megalo Box’ is set in a futuristic Japan where economic disparity has become more evident between the rich and the poor. In this society, one of the best sources of entertainment is megalo boxing, a variation of the ancient sport in which fighters are allowed to wear mechanized gears that augment their strength. In the first season, the protagonist, Joe, garners fame by fighting without any gear and eventually winning the inaugural Megalonia tournament. The beginning of the second season finds him traveling across the country, taking part in underground fights under the moniker “Nomad.”

‘Megalo Box’ season 2 (also known as ‘Megalo Box 2: Nomad’ or ‘Nomad: Megalo Box 2’) premiered on April 4, 2021, and aired 13 episodes before concluding on June 27, 2021. TMS Entertainment developed the anime, with You Moriyama helming the directorial team and Katsuhiko Manabe and Kensaku Kojima leading the writing staff. As for season 3, this is what we know.

No official statement has been released either confirming or denying the development of a third season. ‘Megalo box’ tells an original story with only thematic connections with ‘Ashita no Joe.’ ‘Megalo Box’ adapts ‘Ashita no Joe’s gritty depiction of socio-economic disparity and its effects on young athletes and then adds the elements of immigration and science fiction, making it riveting, unique, and entertaining. The second season’s ending is bound to divide the audience, but even the harshest critic of that fight between Joe and Mac will likely admit that the anime has earned it. Moreover, that ending leaves the doors open for a prospective third season or even an anime film.

Ultimately, it all depends upon how many copies of Blu-ray/DVD the second season sells. TMS Entertainment is one of the most prominent anime studios in Japan, so they definitely have the resources and skills to further develop the story of Gearless Joe and his friends. The intermediate period between seasons 1 and 2 was three years. Considering this, it can be speculated that ‘Megalo Box’ season 3 might come out in early 2024.

Megalo Box Season 3 Plot: What Can It Be About?

In the season 2 finale, the fight between Joe and Mac ends after Sachio throws in the towel. Afterward, Mac retires from boxing to be with his family. Liu starts training again. Yukiko makes the BES technology public and steps down from her position as the head of the Shirato Group, and starts working with underprivileged children. Sakuma gets arrested for falsifying data. The episode ends as Sachio takes Joe’s motorcycle to go on a trip of his own.

In season 3, a rematch might happen between Joe and a fully-recuperated Liu. Joe might finish fixing up Gym Nowhere and make it fully operational. In season 2, Mikio and Yukiko finally have managed to leave their bitter rivalry behind. Their relationship is bound to improve in the next season. Sachio might eventually return and start working at Gym Nowhere.