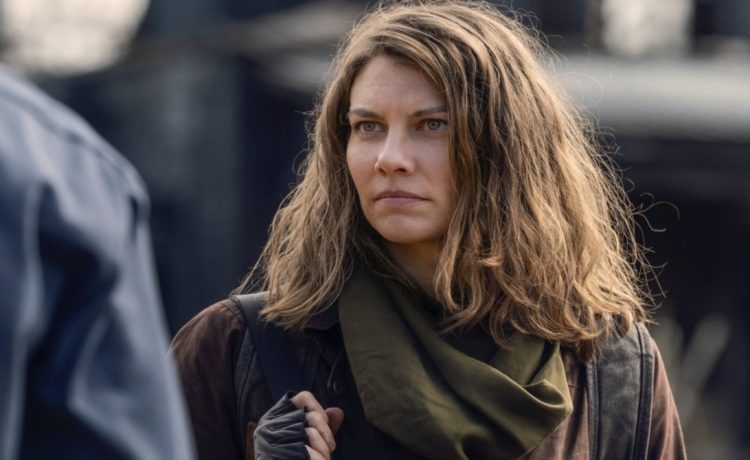 “Acheron: Part 1” tells more Maggie backstory, revealing what happened just before Lauren Cohan returned in Season 10 of The Walking Dead. Spoilers for TWD Season 11 Episode 1, “Acheron: Part 1.” After Maggie left in the Season 9 episode “What Comes After,” hitting the road to help Georgie (Jayne Atkinson) with a new community, Maggie makes her way back home to help finish The Whisperer War in Season 10’s “A Certain Doom.” When Negan (Jeffrey Dean Morgan) crashes her homecoming in the extended Season 10 episode “Home Sweet Home,” Maggie reveals to Daryl (Norman Reedus) that her husband’s killer is why she spent years away with her new group the Wardens — but leaves out what happened to their home.

In “Acheron: Part 1,” Maggie and her son Hershel (Kien Michael Spiller) reunite with Agatha (Laurie Fortier), Duncan (Marcus Lewis), and Frost (Glenn Stanton), Wardens she thought dead when the Reapers attacked her group in Season 10. With Alexandria starving and on the verge of collapse, desperation prompts a potential suicide mission to where Maggie lived before: Meridian.

Meridian is where they’ll find food, water, crops, and animals, everything Alexandria needs to survive. But “it’s gone,” says Elijah (Okea Eme-Akwari), a survivor of the Reaper razing that killed his sister.

Maggie reveals what happened to the Wardens just before the events of “Home Sweet Home,” where a Reaper (Mike Whinnet) tells Maggie she’s “marked” by Pope (Ritchie Coster) before blowing himself up:

“We were on a mission leading walkers away. Duncan, Agatha, and Frost took the last shift at the front of the herd, going miles out. I circled back with Elijah and Cole,” Maggie explains. “On the way back home, things kept going sideways and we got stuck out on the road. Looking back now, I don’t think that was an accident. All of a sudden, we heard these screams in the distance. We raced back home, but it was too late. Most of our people had been slaughtered, and the rest of us barely got away with our lives.”

The Wardens know only two things about their attackers: “They come at night, and by the time you see them, you’re already dead.” Maggie says the ghillie-suited sniper who murdered her friends in “Home Sweet Home” came after them alone because the enemy group is small, making it possible for the might of Meridian’s best fighters and the Alexandrians to reclaim the community from the Reapers.

“They’re at Meridian now. There’s plenty of food to feed Alexandria until we get this place back up and running again,” Maggie says. “That’s why they took it. We just need to take it back.”

Taking back Meridian means confronting the Reapers, a “very formidable” and elite squad of killers on the hunt at the end of “Acheron: Part 2.”

“They were skilled coming into the apocalypse. So every single one of them is like an incredibly brutal, organized warrior … These are the pinnacle of human killers,” teased showrunner Angela Kang during San Diego Comic-Con. “It’s just a very formidable type of enemy to go up against. They don’t rely on numbers and volume of people to fight against in order to kind of survive, so they’re a tight-knit group, and they’re just really formidable in a way that our characters don’t often come across.”

Share on FacebookShare on TwitterShare on PinterestShare on LinkedIn Share on TumblrShare on RedditShare on VKontakte
adminAugust 23, 2021 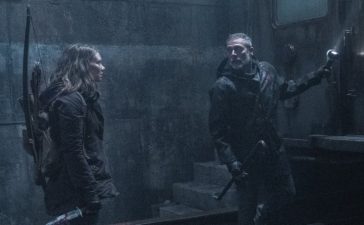 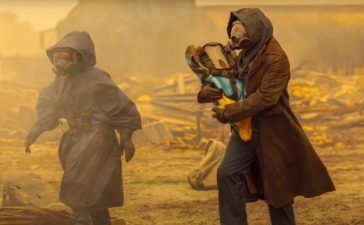 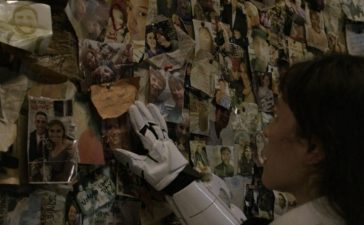 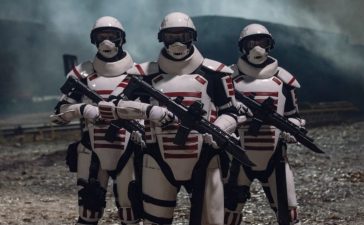 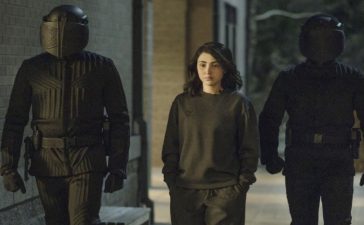 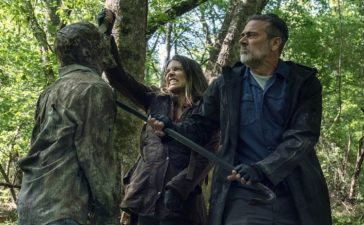 The Walking Dead Season 11 Images: A Maggie/Negan Team Up and a Return to Hilltop