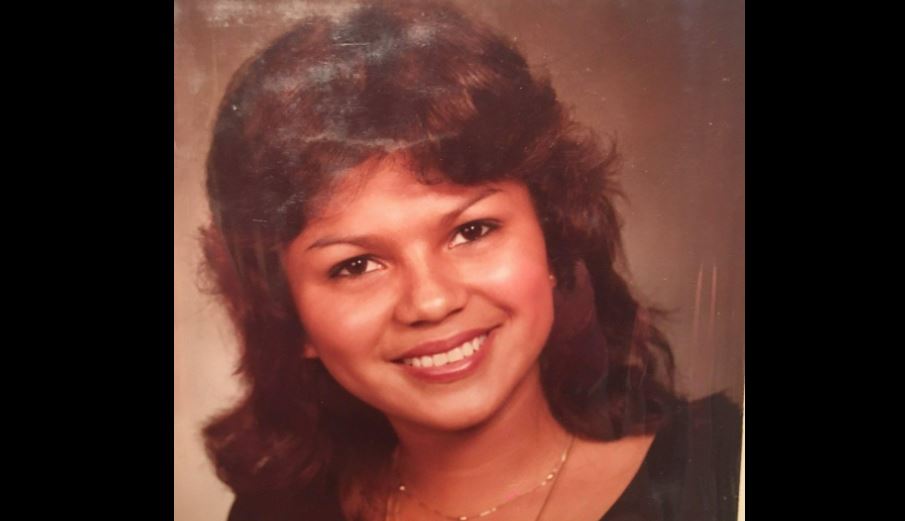 On a Tuesday in November 1990, Minerva Cantu’s day started like any other. Her husband was off to work, and their daughter was off to school. But sometime in the afternoon, things went terribly awry for her. The loving mother was found dead inside the house by her husband when he returned from work. While it seemed like this was the result of a burglary, it took more than two decades before the person responsible was finally caught. Investigation Discovery’s ‘On The Case With Paula Zahn: A Jewel Stolen’ looks at how advances in DNA technology led to an arrest and conviction in relation to Minerva’s murder. So, let’s find out more about this case then, shall we?

How Did Minerva Cantu Die?

Minerva was a 26-year-old mother of two who lived with her family in Lake Worth, Florida. She was married to Fermin Cantu Sr. and the couple had two children, an 8-year-old daughter and an 18-month-old son. Minerva split her time between taking care of her kids and making jewelry which she sold at a local flea market. The Cantus’ seemingly perfect life came to an end on November 27, 1990. Fermin came home from work at around 5:50 PM that day only to make a ghastly discovery.

Fermin and Minerva’s niece came home to find Minerva lying motionless on the living room floor. Her wrists and ankles were tied up by electrical cords, and a towel and duct tape covered her face. Fermin rushed to remove the tape and the towel, but by then, it was too late. Their daughter was at school at the time of the incident, and their son was still in his crib, unharmed. The medical examiner later confirmed that Minerva died of suffocation caused by what was covering her face. Some jewelry and the family car were missing, making it apparent that it was a burglary.

Investigation revealed that Minerva last spoke to her friends at around 2 PM that day and said that she was going to pick up her daughter from school, but she never turned up there. The missing car was found about 18 hours later parked some six blocks away. There were witnesses who reported that about four hours before Minerva was found dead, two men were seen looking into the car. Other witnesses reported two men exiting the car, where it was eventually found. While there were some promising leads and some composite sketches that were made, the investigation did not get too far, and the case turned cold. 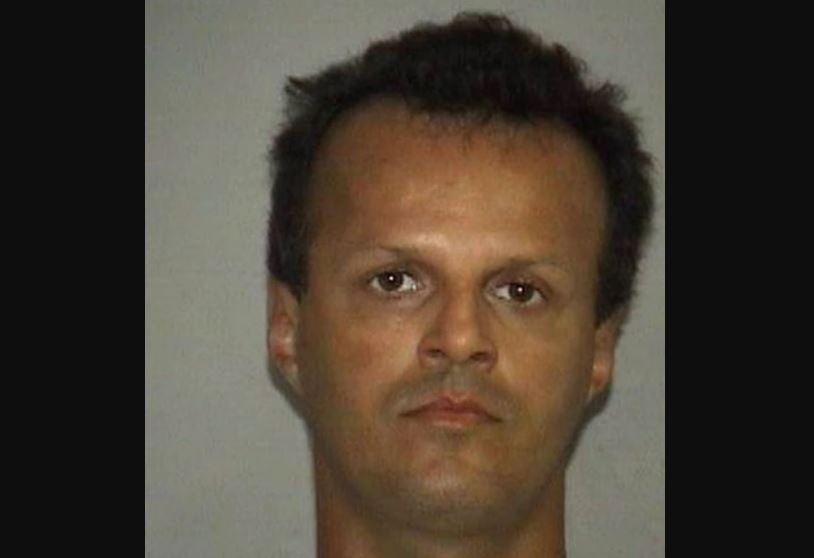 Minerva’s family was left with many unanswered questions, and it was not until 2014 that the case saw some activity. A cold case unit looked into Minerva’s death and hoped that advances in science would lead them to the person responsible. Investigators believed that three men were involved in the burglary. There was DNA evidence collected from underneath Minerva’s fingernails and an orange shirt that she had been wearing. That biological evidence led them to a match – Jefer Negron, a 49-year-old with a prior criminal history.

He was a suspect in the case initially, but there was no evidence at the time linking him to it. The police tracked Jefer down to Coats, North Carolina, and set up surveillance in order to make an arrest. When agents went in, family members told them that Jefer was not at home, but they did find him inside a shed there. He was taken into custody in 2016. Interestingly, Jefer had been in and out of prison since the 1990s. He was convicted of trafficking cocaine in 1993. Based on the evidence, Jefer was indicted for first-degree murder.

Where is Jefer Negron Now?

Jefer stood trial in 2019. The prosecution’s case rested on the DNA evidence that linked him to the crime and witness testimony from someone who knew Jefer. Leroy Anderson told the police about a year after Minerva’s murder that Jefer told him about going to her home to steal some jewelry. According to Leroy, Jefer didn’t expect to find her to be at home. He also allegedly admitted to tying her up. The defense tried to question the reliability of both the DNA evidence and Leroy’s testimony. Nevertheless, Jefer was found guilty of Minerva’s murder. 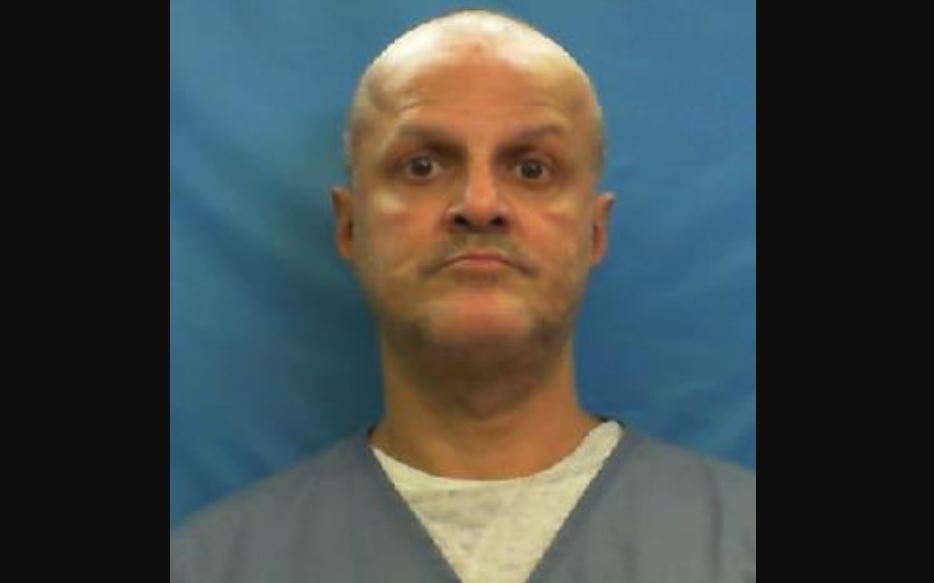 In June 2019, Jefer was convicted of first-degree murder and was sentenced to life in prison with the possibility of parole after 25 years. He maintained that he had never met Minerva or been to her house and said that he had nothing to do with her murder. It was an emotional moment for the Cantu family. After the verdict was handed down, Minerva’s daughter said, “It was not easy growing up without a mother. I’ve prayed for this day.” Fermin hoped to see the other two suspected accomplices caught as well. As per prison records, Jefer remains incarcerated at the Jefferson Correctional Institution in Monticello, Florida.