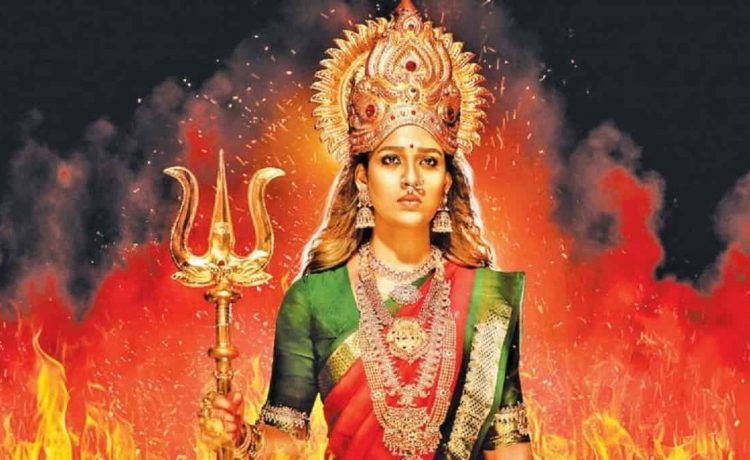 Mookuthi Amman is a Tamil language film directed by RJ Balaji and NJ Saravanan that is released on November 14, 2020, on Disney+ Hostar. The film features Nayanthara and the director himself RJ Balaji in the main leading role along with other supporting characters such as Urvashi, Smruthi Venkat, Madhu Mailankodi, Moulee, Ajay Gosh, Manobala,  Mayilsamy, and Indhuja Ravichandran, and others.

Watch the trailer of the film

Mookuthi Amman has brought the dismissed genre of drama, comedy, and fantasy to the Tamil film industry. It is not just a devotional film, Nayanthara plays the role of a goddess who plays the role of a mediator between God and people. RJ Balaji plays the role of a local TV reporter Engles Ramasamy the bread-earner of his family. He loves with his mother Urvashi, grandfather, and three sisters who struggle day and night to meet the basic needs of their family.

One day, his family goddess Mookuthi Amman appears in front of him asks him for a favor. They work together to expose the godman names Bhagavathi Baba role played by Ajay Ghosh who targets at starting Panchavanam which he believes to be the spiritual divine capital of the world. The film shows religion is used by influencing people such as Baba Bhagvathhi to influence people and cause a divide between them.

There are many films that focus on a throwback to devotional movies in which the usual moral is that God will pluck your eyes out if you lie and it scares people. This movie does the opposite and shows that evils that target common people when they invest their hearts and faith in someone due to fear of divine and punishment, for example, films such as PK, OMG: Oh My God!

RJ Balaji is the hero of this movie who grew up to be a god-fearing adult. He believes in god but he does not believe in Baba like Bhagavathi who claims to be the self-proclaimed godmen. His major aim becomes to expose Bhagavathi Baba who built a big empire in the name of God and religion to divide people.

Talking about Nayanthara, she takes this character really seriously and looks regal. The only issue with the movie is that it did not develop the genre of the movie if it wants to be a  serious movie or full of comedy. The overall film have done a good job from the perspective of the viewers.

Dialogue delivery, editing-cinematography, acting, and scripting are outstanding. All the supporting actors who are part of this movie have done a great job.

Share on FacebookShare on TwitterShare on PinterestShare on LinkedIn Share on TumblrShare on RedditShare on VKontakte
adminSeptember 13, 2021 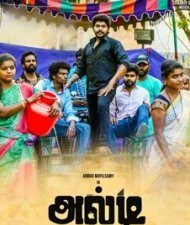 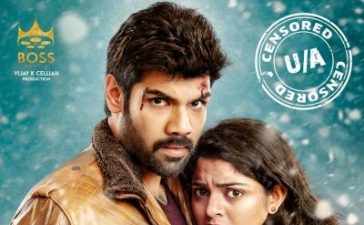 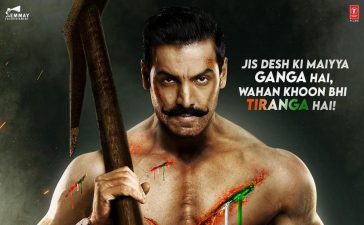 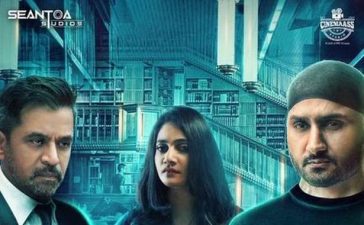 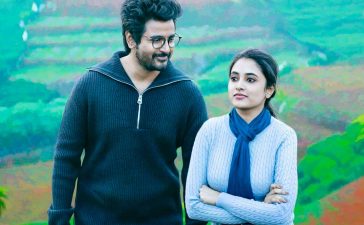 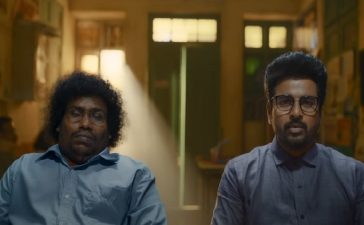