With season 5 episode 14, ‘My Hero Academia’ officially enters into the ‘Endeavor Agency Arc.’ It introduces new opening and ending theme tracks, accompanied by new opening and end credits graphics. In the episode, Hawks continues to spy on the League of Villains for the Commission. Midoriya, Bakugou, and Shouto begin their internships at Endeavor’s agency. Hawks later leaves an encrypted message for Endeavor to decipher. Here is everything you need to know about the ‘My Hero Academia’ season 5 episode 14 ending. SPOILERS AHEAD.

Episode 14, titled ‘Off to Endeavor’s Agency!’, begins with a flashback scene. A few weeks earlier, Hawks spoke to Dabi. The latter still didn’t trust him and told him to go after someone other than Endeavor to show loyalty not just to the league but to the entire anti-establishment movement. Hawks then contacted the Commission to let them know he was being watched and told them they had to communicate in codes from then on. He later visited Best Jeanist.

It is revealed that following his encounter with the All For One, one of Best Jeanist’s lungs had to be removed. Hawks then seemed somewhat regretful in his internal monologue as he drew one of his feather blades. We have learned that Best Jeanist has been missing in the present day in episode 13. The implication here is that Hawks killed Best Jeanist. But the truth is likely much more complicated than it appears.

In the current timeline, the students get the chance to spend New Year’s Eve with their families before they begin their hero studies. Inko becomes quite emotional after learning about her son’s accomplishments and the positive effects he has on the lives of others. The following day, Midoriya, Bakugou, and Shouto meet up with Endeavor, who is clearly reluctant to take on any other intern besides Shouto.

Suddenly, Endeavor leaves, realizing that something is happening not far from them. Although he instructs the students to stay behind him, Midoriya and the others change into their respective hero gears. Endeavor easily takes down the person who has been causing the disturbance — a seemingly eccentric older man who goes by the moniker Starservant, has a glass-related Quirk, and raves about the end times.

Meanwhile, at the villains’ hideout, Hawks speaks to Slidin’ Go, who criticizes the No.2 hero in the world for his sudden disappearance. They are interrupted by a mysterious man with a laptop. It is revealed that this man has implanted microdevices in Hawks to spy on other heroes. The three students try to take out Starservant’s lackeys, who have set up an ambush for Endeavor, but Hawks appears and defeats the villains even before the students can get to them.

My Hero Academia Season 5 Episode 14 Ending: What is the Meta Liberation War Book? Why Does Hawks Give the Book to Endeavor?

The Meta Liberation War book is an autobiographical work by the villain Destro, whose real name is Chikara Yotsubashi. Although the book is widely regarded as a propaganda piece that Destro wrote to defend the nefarious acts of his followers, it has found a large readership among the people who share Destro’s views that Quirks should be out of the government’s control.

Hawks uses the copy he gives to Endeavor to pass crucial information to the world’s current No. 1 Hero. He knows he is being monitored and tracked and can’t openly divulge anything that he has discovered. He hopes that Endeavor will see in his demeanor that something is different about him and try to find the answer in the book that Hawks gives him. 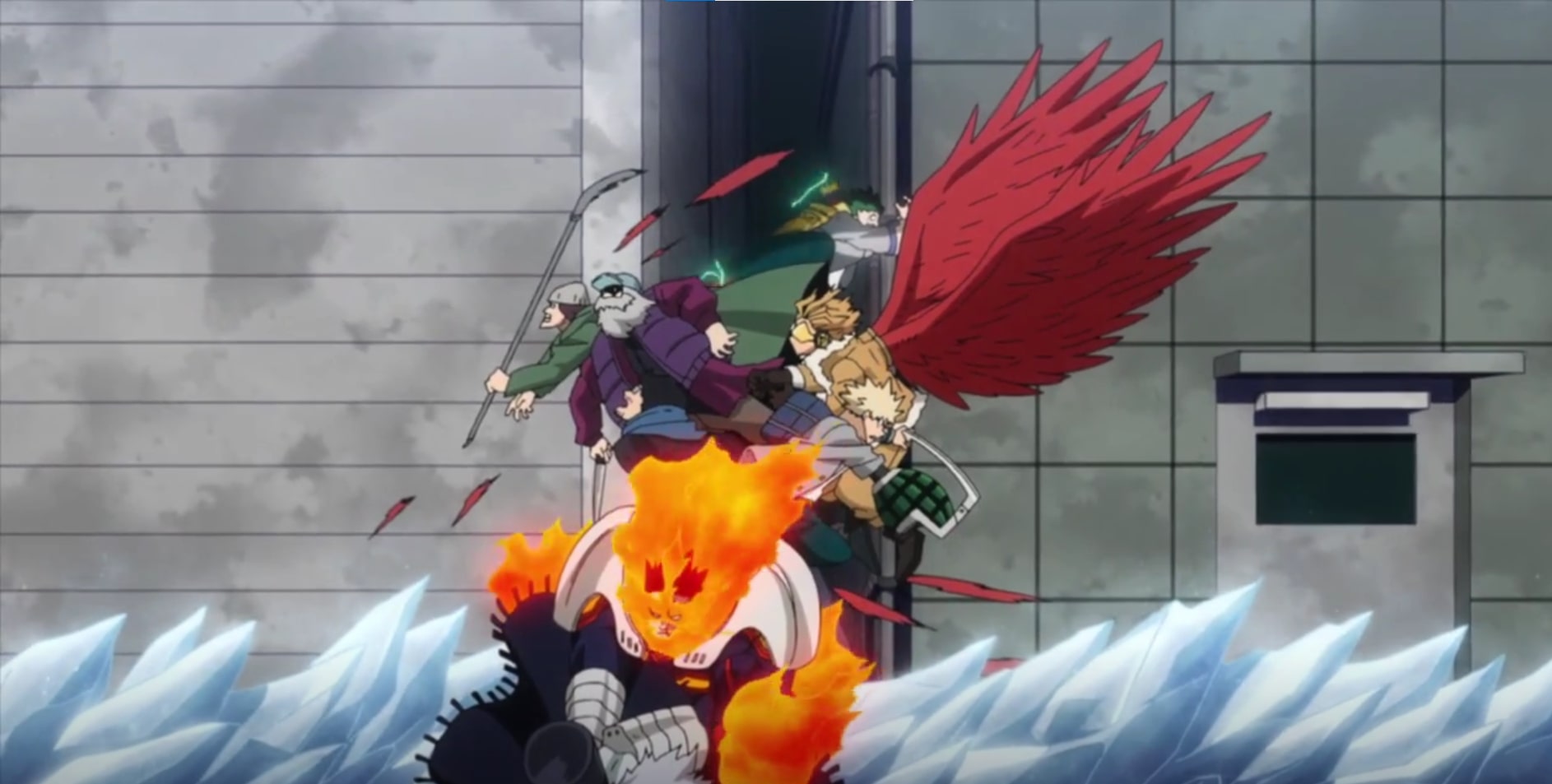 This is exactly what ends up happening as after going back to his agency, Endeavor shuts himself in his office with the book. As he goes over the highlighted parts, just as Hawks told him to, Endeavor realizes that Hawk’s message contains warnings about the next enemy, the Liberation Army, which has over a hundred thousand members. In the manga series, the Liberation Army was established by Destro, and they ardently believe his teachings that assert that Quirks are one of the fundamental human rights.

Who is the Villain That Has Put Micro Surveillance Devices in Hawks?

This episode introduces Skeptic or Tomoyasu Chikazoku, one of the key members of the Liberation Army, without even showing his face. But we learn the functions he performs within the Army when we learn that he is the one who has placed the surveillance devices in Hawks. The anime doesn’t reveal his identity, likely because he will be introduced through his civilian alias in future episodes. The truth about his connection to the Army might come out later. 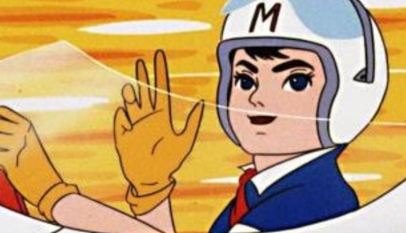 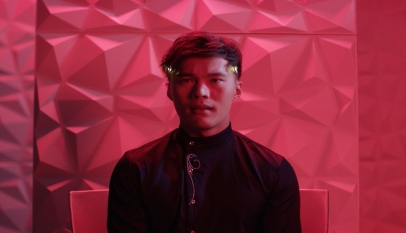 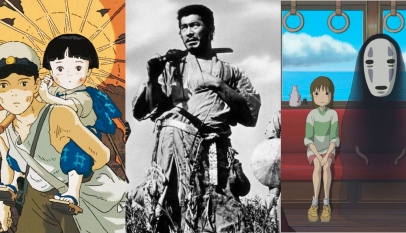 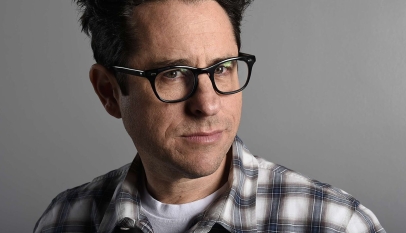 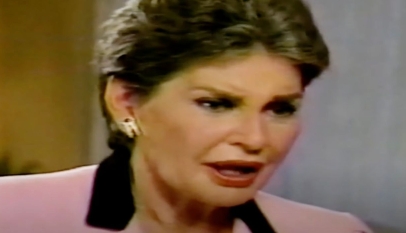 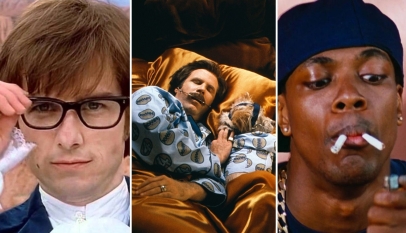 ‘Anchorman’ and 9 Other Most Quotable Funny Movies Of Perpetuity